The 2021 edition of Dodgers vs Giants ends Thursday…

The projected National League frontrunners in 2021 were the Los Angeles Dodgers and San Diego Padres. However, as of game five of the National League Division Series, only one of those teams is still standing.

The Padres never made a run at the pennant, missing the playoffs by a slew of games. Although, their projected spot at the table was quickly filled by the San Francisco Giants, the 2021 champions of the National League West.

The Giants already did the unthinkable, taking a division title away from the Dodgers in 2021. Now, they are one win away from sending Los Angeles on vacation and heading to the National League Championship. 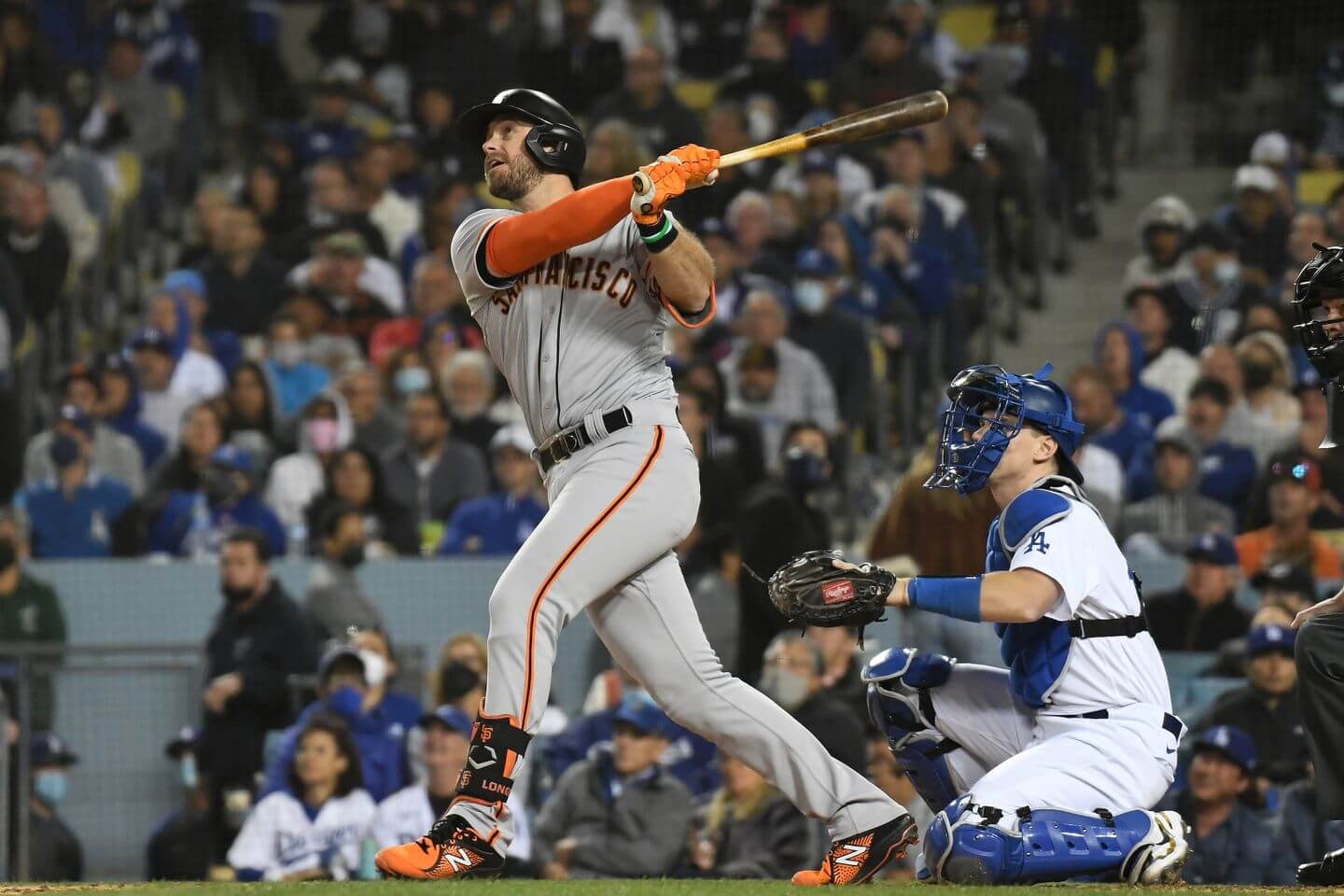 Each team coming into tonight’s matchup has won 109 games. The club that wins 110 will advance to play the Braves for a chance to contend for the Fall Classic.

The Dodgers pitching is set up well heading into game five after Walker Buehler’s heroic performance on short rest on Tuesday night. Buehler threw 99 pitches in game one and followed it up with 71 in the fourth contest facing elimination.

Julio Urias will look to add another win to his season-leading total on Thursday for Los Angeles. Urias is 20-3 with a 2.96 ERA and 195 strikeouts in 2021.

In game two, he also added an RBI single to help propel his team to victory. The Giants struggled against Urias, but they must remove this memory to advance. Logan Webb shut down the Dodgers in game one of the series, going 7.2 innings and not allowing a single run on five hits. San Francisco needs this effort again at Oracle Park on Thursday.

Webb is coming off an extra day of rest, which gives him a slight nod over Urias. Although, both pitchers will undoubtedly be running on adrenaline in this contest.

Dodgers vs Giants in 2021 has proven the rivalry is back in the National League West. This is an undeniable fact no matter who prevails in Thursday’s elimination game. The obvious selection is Los Angeles to win, but there is something about this San Francisco club. 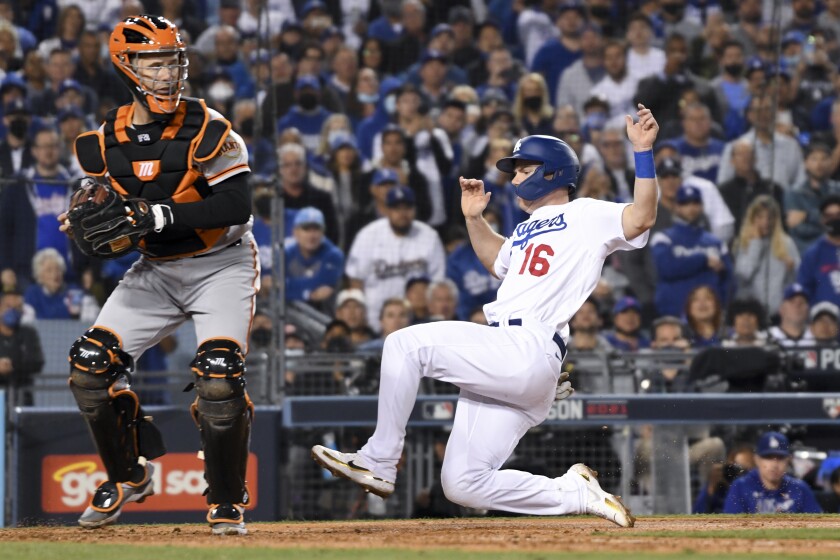 The Dodgers have more talent, and they win when it comes to experience, but the Giants have hung on throughout the entire season. This must give them some confidence in a one-game playoff.

The David vs Goliath matchup is synonymous with Dodgers vs. Giants. Even though San Francisco has still won 109 games, they are the underdogs to the almighty reigning World Series champs.

Anything can happen over one game, and the Giants have a legitimate chance to advance to the National League Championship Series. Although, real life is not a Disney movie, and the big bad Dodgers will reign supreme at Oracle Park on Thursday night.