The Home Run Derby is one of the best nights of the Major League Baseball season. At Coors, where balls can be hit to the moon, it has the potential to be one of the greatest competitions of all time.

Shohei Ohtani, who will start at pitcher and bat leadoff for the American League in the Midsummer Classic, will enter the Home Run Derby as the favorite. Nevertheless, do not count out the other competitors in this year’s event.

Here is everything you need to know for the Home Run Derby, which is scheduled for Monday at 8:00 PM ET on ESPN.

In each bracket, the higher seed has the luxury of hitting second, so they know what they need to advance. Batters will have three minutes in the first two rounds and two minutes in the championship.

The clock starts when the first pitch is thrown and ends when the timer strikes zero. If the ball is thrown before time expires, it counts for the batter. Bonus time can be awarded at the conclusion of each round.

All players will receive a guaranteed 30 seconds of bonus time following each round. If a player hits a home run over 475 feet, they will earn an additional 30 seconds. There will be no timeouts during the bonus sessions for the contestants.

Each batter is entitled to one 45-second timeout for each of the three regulation periods. Ties are broken with a 60-second swing off with no bonus time or timeouts. There will be no humidor used on the balls at Coors Field for the Home Run Derby, which should help the ball fly off the bats of the eight contestants.

The Home Run Derby bracket has some potential upsets that are already brewing as we approach the contest. Here are the matchups for Monday evening.

The world is picking Shohei Ohtani to win the Home Run Derby. He is the favorite on every sportsbook throughout the United States. Nevertheless, a bet on Ohtani may not be successful. 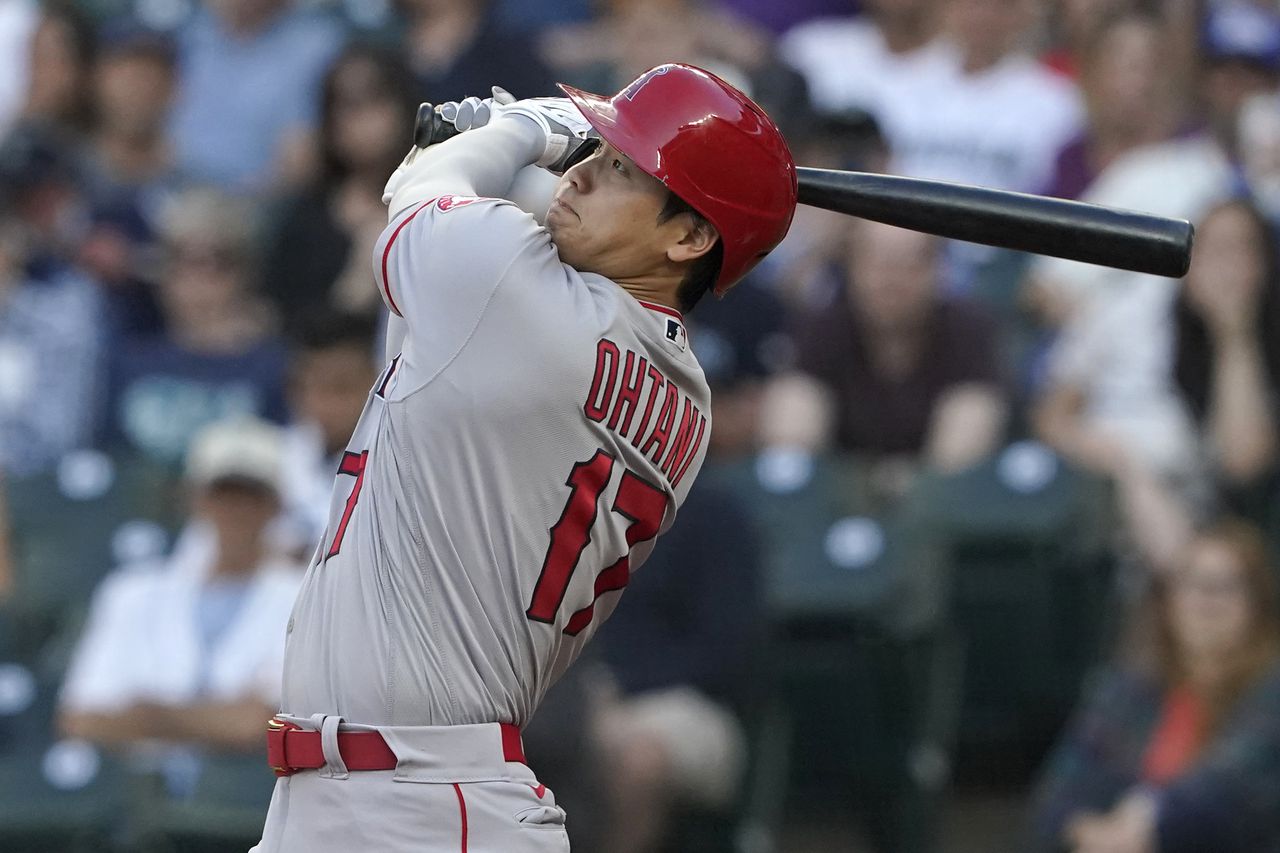 Alonso is the reigning champion of the Home Run Derby, and he is one of the favorites, even as a five seed. Joey Gallo is another name to watch.

If Gallo can get past the hometown hero, Trevor Story, he will have an easy path to the championship. Gallo is locked in at the dish, and he is the type of hitter who was meant to compete in a Home Run Derby.

The crowd will be cheering for Story, but Gallo is the heavy favorite in the opening round. Lastly, you cannot forget about Trey Mancini. His hitting style is perfect for Coors Field.

He has the Disney movie narrative on his side, and that could be dangerous on Monday night.

Jake Odorizzi to Houston? Free Agent Jake Odorizzi: On Wednesday, the news broke out of the Houston Astros’ camp that starting pitcher Framber Valdez had fractured his ring finger on his throwing hand. The injury […]