The Atlanta Braves are riding high heading into the World Series after defeating the Dodgers in the NLCS. Atlanta’s win over Los Angeles was remarkable, considering the Dodgers won 20 more games than the Braves in the regular season.

The Astros may not have the amount of star power as Los Angeles, but they do have a talented club that has been in this position. Houston is a significant favorite heading into the Fall Classic, but Atlanta has shown they can beat the best team in baseball.

For the Braves to win the World Series, they must be perfect over seven games. Here are three keys for Atlanta to finish the season on top of the baseball world.

Eddie Rosario could be the story of the year in Major League Baseball. He was dealt to the Braves on July 30 from the Indians when Cleveland decided to pack in the 2021 season.

Rosario exceeded expectations for the Braves in the second half of the season, and he became dominant in the NLCS. The Dodgers had no answer for the NLCS MVP, and if he can duplicate his performance in the World Series, the Braves will reign supreme. 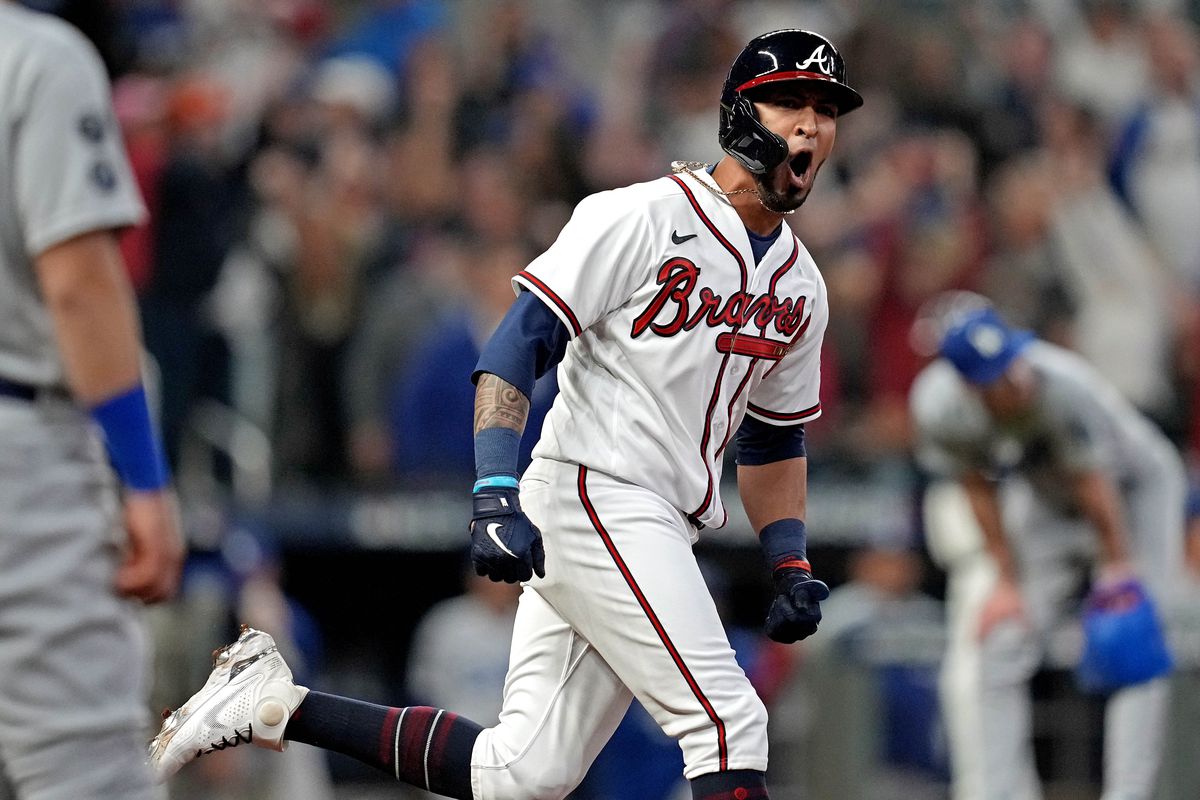 In the NLCS, Rosario batted over .500, slugged over 1.000, and had an OPS north of 1.500. He became the fifth player in league history to record 14 hits in a postseason series and the third qualified player to hit over .560 in the playoffs.

Dave Roberts spoke highly of Rosario after the NLCS, stating,

“We just couldn’t figure him out. We just didn’t have an answer for him.”

It will be nearly impossible for Rosario to record 14 hits in the World Series. The numbers are against the reigning NLCS MVP, but the Brave must stay hot at the dish. He sparked the offense throughout the NLCS, and the same thing must occur in the Fall Classic.

The tale is as old as time, but it stands true in baseball. The team that performs well in high leverage situations wins. When Atlanta had Los Angeles down on one knee in the NLCS, they finished them off most of the time. This resulted in a ticket to the World Series. Rosario must lead the charge in this category, but players like Freddie Freeman, Ozzie Albies, and Joc Pederson must also step up and help the team prevail.

The Braves have a core that can hit with the Astros. However, the top of the order must do damage to take pressure off the back end of the lineup. The Astros can hit one through nine, so Atlanta’s power hitters must show up in the World Series.

Jose Altuve and Carlos Correa are the two biggest names on the Astros. The Braves cannot let these two dominate in the World Series. Altuve bats in the leadoff spot, and Correa follows in fifth. 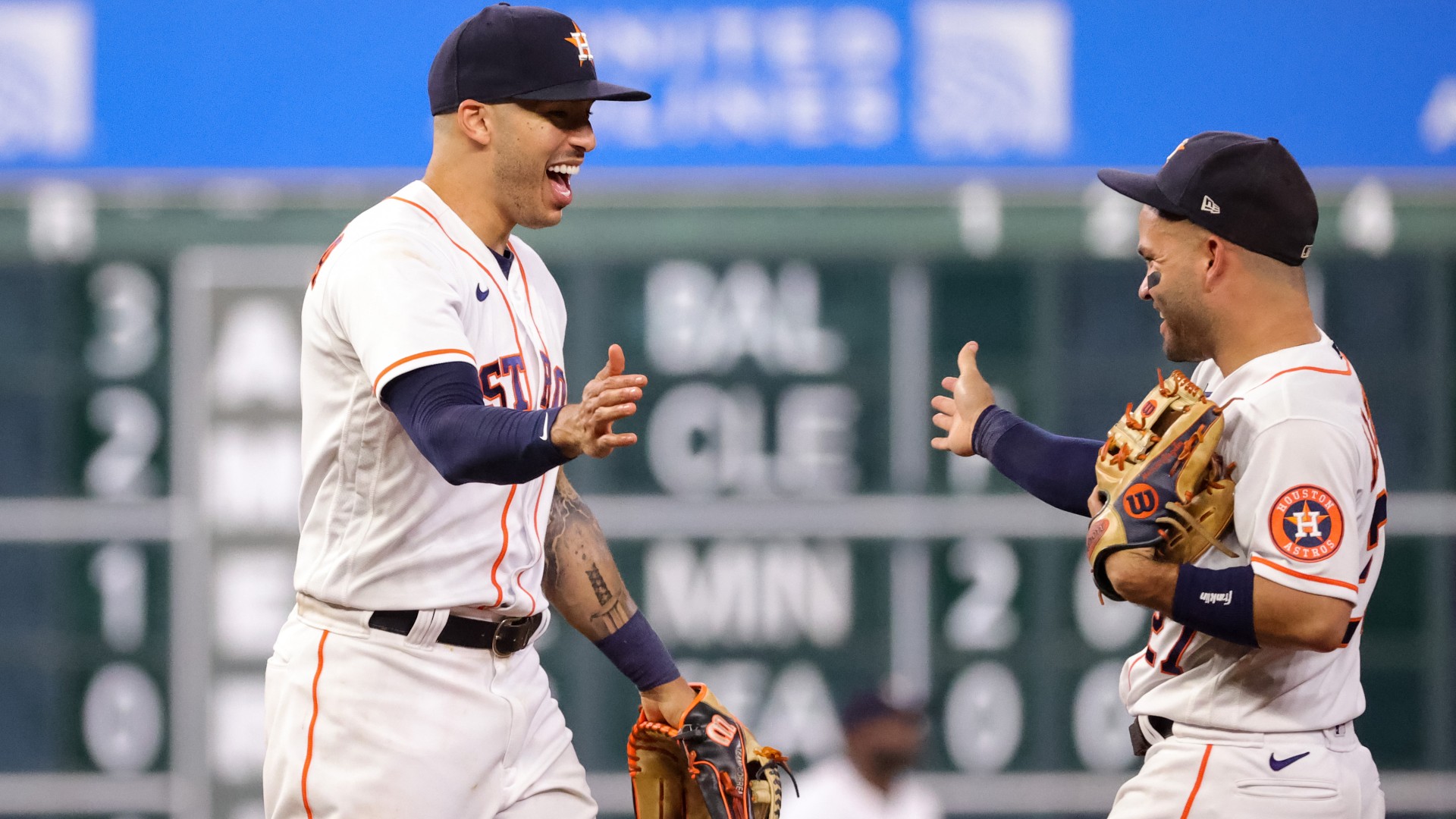 Altuve and Correa sandwich Michael Brantley, Alex Bregman, and Yordan Alvarez. Houston’s lineup is equivalent to murder’s row, and it will be an arduous task for Atlanta’s pitching to prevail.

However, neutralizing Altuve and Correa will set the Braves up for success. The pitching staff tamed Los Angeles, so they have the ability to do the same to Houston. It will just take perfect execution over the next nine days.

Does Juan Soto push the Padres to be World Series favorites?

The San Diego Padres recently traded for superstar outfielder Juan Soto…does this move make them the World Series favorites for 2022?
[…]