I do not understand how the San Francisco Giants are leading the NL West. In fact, I do not think any fan, journalist, team, coach, player, equipment manager, clubhouse attendant…

Well, you understand my point.

We are approaching the halfway point of the season, and while many believe the Dodgers or Padres will win the NL West, San Francisco is in the driver’s seat. This team is bound to cool off, but as of June 22, they are 46-26 with a two-game lead in the NL West. 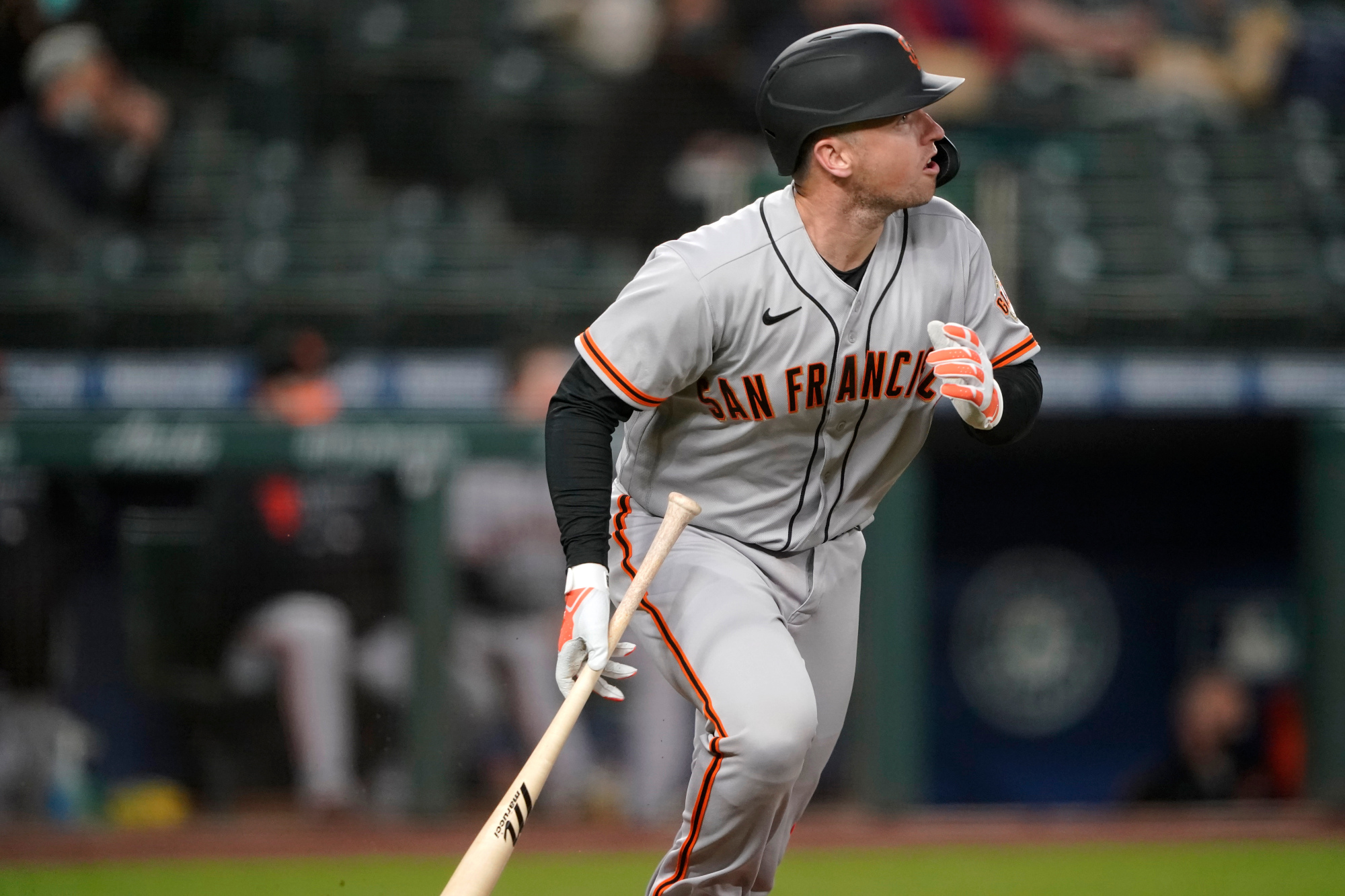 In baseball, talent typically wins. We saw this in the 2020 World Series when the Dodgers defeated the Rays. The Giants do not have much talent, but they are playing with a swagger that is unmatched throughout the league.

I do not think it’s too early to start discussing what it will take for the Giants to win the NL West. Here are three things that must happen for San Francisco to earn their first title since 2012.

#1 | Keep the Injuries Coming in the NL West

You never want to wish for a player to suffer an injury. However, San Francisco has benefitted from injuries in the division. The Padres and especially the Dodgers have not been able to stay healthy in 2021.

Currently, Corey Seager and Cody Bellinger are on the injured list for Los Angeles. Bellinger has spent most of the season watching from the dugout. He is expected to return to the lineup on Wednesday. 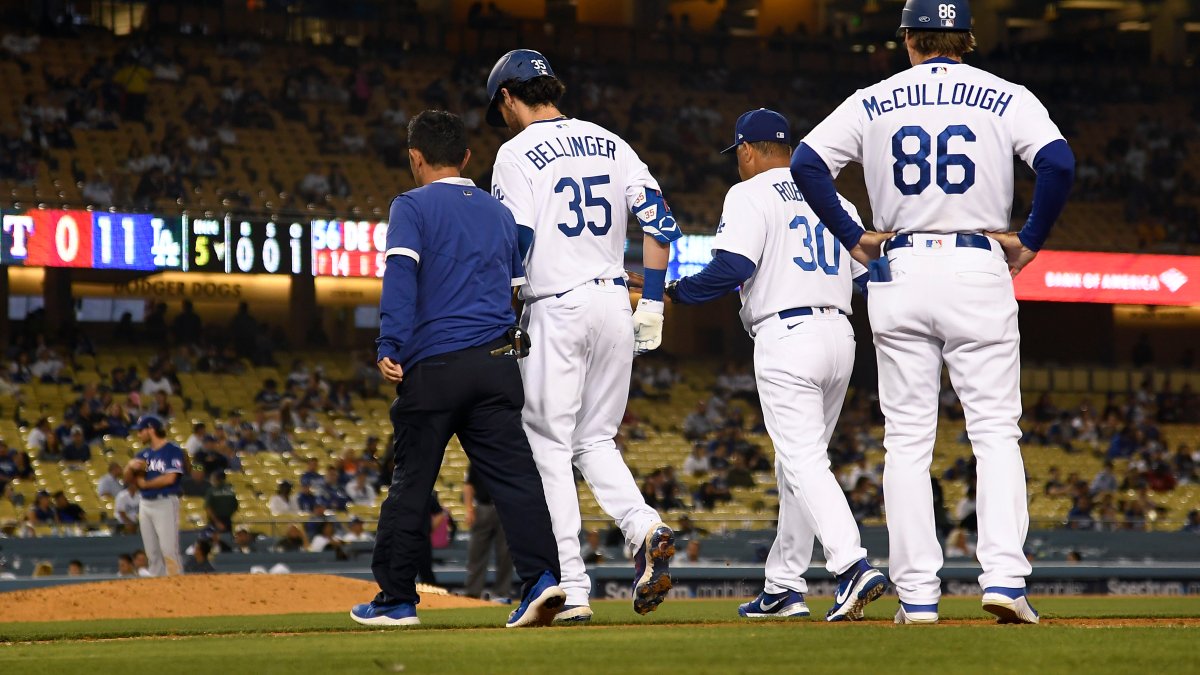 Max Muncy was also on the ten-day injured list, but he will play on Tuesday for the first time since June 11. Muncy is the team’s leading hitter, Seager is one of the best shortstops in the game, and Bellinger is a former MVP.

Bellinger has only played in 16 games in 2021. The Dodgers are loaded, but anytime a former MVP is unavailable, it’s going to hurt a franchise.

In San Diego, there is one player who has proven that he is injury-prone. Fernando Tatis Jr. has played in 56 of the team’s 75 games. He needs to be on the field every day for the Padres to take the division. 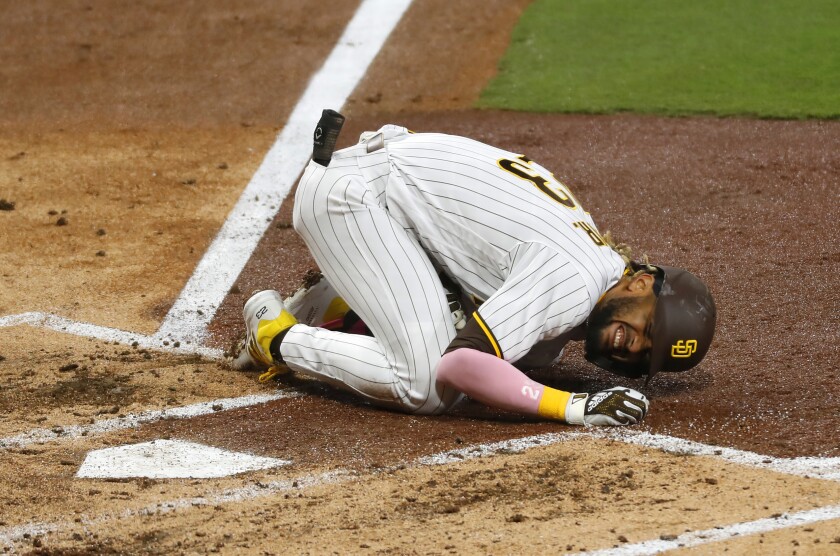 Tatis Jr. may not be the best fielder in the world, but he is electrifying at the plate. The shortstop is leading the league in homers with 22, and he has missed over 25% of the season.

Nobody knows when an injury will occur, but San Francisco needs the current narrative to continue throughout the summer to win the NL West.

It’s going to be tough to find a realistic bat in the 2021 trade deadline. San Francisco could benefit from adding another reliable bat to the lineup but winning in the fall requires pitching.

The Giants have proven that they can score with their current lineup if the team stays healthy. San Francisco is fifth in the league in runs with 358. Additionally, they are tied for first in homers with 107.

San Francisco is also at the top of the leaderboards for pitching metrics. Yet, you can never have too many arms in your bullpen. The team does not have a prospect-rich farm system at the Triple-A level.

Many teams rely on young wings at the end of the season. The Giants will not have that luxury. The market at the deadline is limited this year because many teams are still in the hunt.

Although, there is one pitcher named Richard Rodriguez in Pittsburgh that the franchise should target. Rodriguez has accumulated a 1.91 ERA and eight saves over 28.1 innings this season.

Pittsburgh is looking to rebuild, and Rodriguez is 31 years old. The pitcher would be a perfect fit in the San Francisco bullpen. The main question is, do the Giants have enough talent to work a fair deal?

The Giants do not control if their opponents stay healthy, but they do have the final say in how many games they win. It’s unclear how many games it will take to win the NL West.

However, in two of the past three full seasons, Los Angeles has won the NL West with 100+ wins. If the Giants finished the season with their current percentage, they would win 103 games.

The NL West could be claimed with under 100 wins, but it’s unlikely with the talent in this division. The 2021 NL West favorites, the Dodgers, will not win 105 games, but it looks like 100 to 103 victories is the sweet spot in the division.

The Giants do not have a team at the moment that can win 100+ games, so they need a little help at the deadline. Rodriguez would be the perfect answer for the team

If injuries continue in the division, the Giants add a pitcher, and they win 100 games, the Dodgers division title streak will end in 2021.

The Houston Astros will host the Atlanta Braves who knocked out the defending champs Los Angeles Dodgers in six games. […]

This list of 5 pitchers that need to prove themselves in the 2021 season are in no specific order. […]