In MLB history, only eighteen catchers have received the honor of getting a spot in the Baseball Hall of Fame. But there are a handful of catchers that have set themselves apart as the 5 greatest catchers of all time.

And this list is dominated by players from all eras. Do any current-day catchers stack up well against the retired greats of the game? 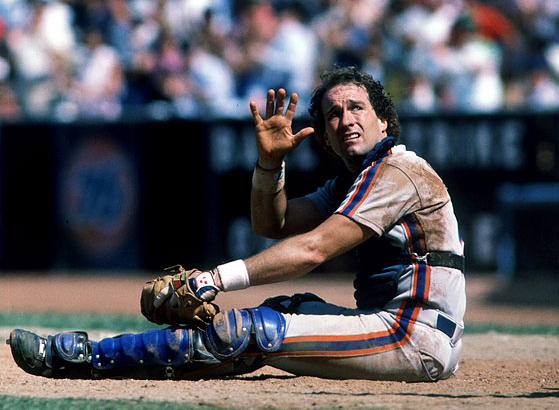 Gary Carter had nine seasons with at least 20 home runs and four with at least 100 RBI, including three straight from 1984 through 1986. Carter was consistently one of the best in the game but never the best. He only led a statistical category once in his career when he tied Mike Schmidt with 106 RBIs in 1984.

Carter is second among all catchers in history in defensive WAR at 26.1 and is fourth with a 56.3 offensive WAR.

Carter threw out the most runners in history as well with 810.

He is one of the few Hall of Famers who appear on their plaques as a member of the Montreal Expos.

Mike Piazza, who played for the New York Mets primarily, was a 12-time All-Star and 10-time Silver Slugger Award winner at catcher.

Piazza produced some of the best offensive numbers at the catcher position over his career from 1992 to 2007. He recorded 427 home runs, 396 of which were hit as catchealor, an MLB record. That is along with a .308 batting average and 1,335 runs batted in.

If you exclude the strike-shortened 1994 season, Piazza hit at least 32 home runs in each of his first 10 full years in the majors. He also still managed to hit 27 home runs in 107 games. In his rookie year, he batted .318 with 35 home runs and 112 RBI in the process of winning the 1993 NL Rookie of the Year unanimously.

Defensively he lacked compared to others on this list, but his offense more than made up for it.

The far and away most accomplished defensive catcher in the MLB’s history, Ivan Rodriguez’s 29.6 defensive WAR is the highest mark for any catcher in MLB history.

He had the most incredible arm behind the plate, throwing out 661 would-be base stealers in his career, which he spent most of with the Texas Rangers over 2 stints. He also picked off 90 other runners who got caught snoozing on the bases.

If certain defensive metrics were available when Rodriguez played, it is likely that he would be a top nearly all of them for catchers.

And his offensive numbers were no slouch either.

He recorded the sixth-highest offensive WAR of all catchers in MLB history and hit 311 home runs over his career.

The namesake of Yogi the Bear, Yogi Berra is history’s most historic catcher, playing from 1945 to 1965.

His most impressive offensive skill was his discipline. His lack of misses during his career is amazing. During the seven-year span where he won 3 AL MVPs, Berra whiffed just 166 times in 4,272 plate appearances. That is a strikeout rate of 0.03 for every plate appearance. That is amazing.

The big number for Yogi Berra? He won 10 World Series championships in 14 tries, the most of any MLB player in history. 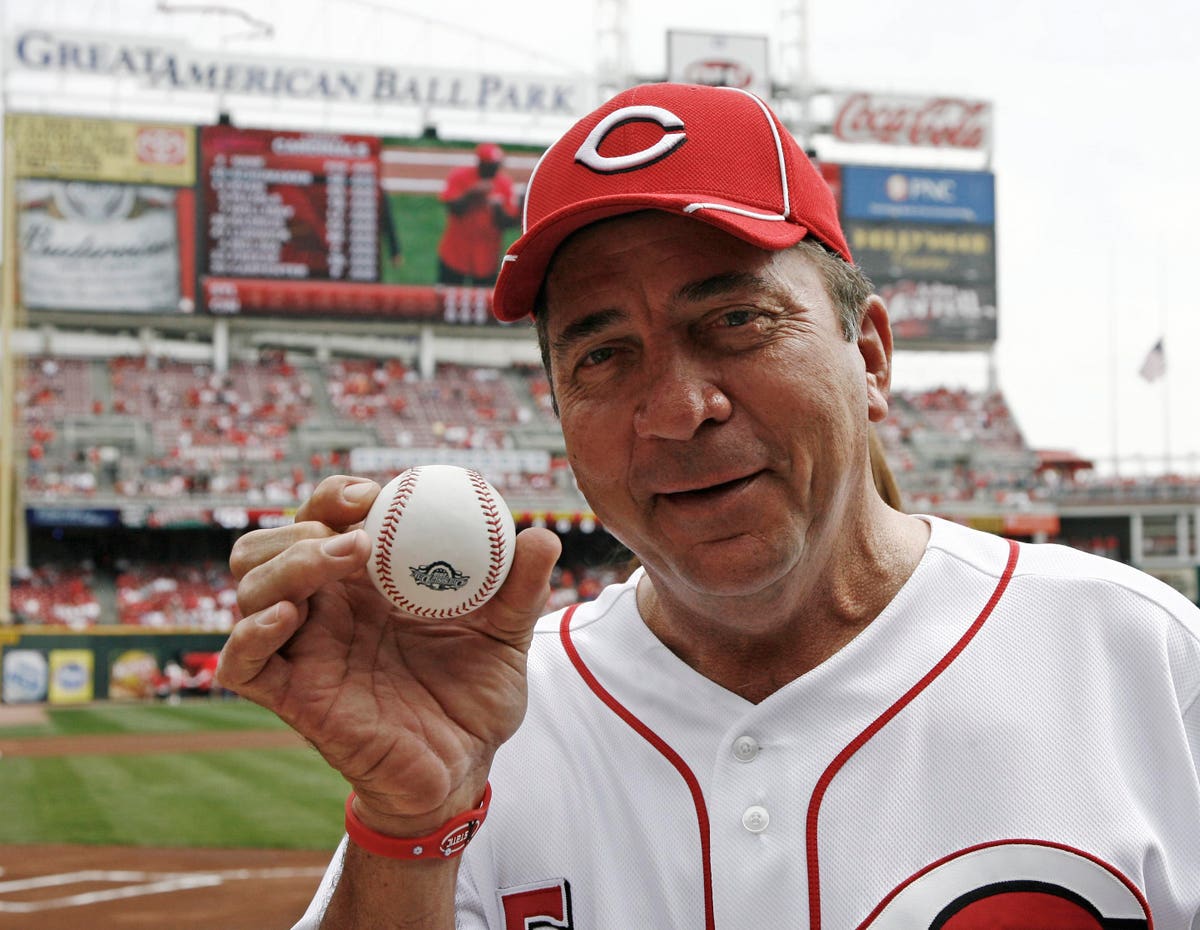 Johnny Bench is the face of the catcher position in MLB history. One of the key cogs in the Cincinnati Reds “Big Red Machine,” Bench went to 14 All-Star games, won an NL Rookie of the Year award, received 10 Gold Gloves (2nd only to Ivan Rodriguez), and won two NL MVPs.

“The Big Red Machine” that won the Reds two World Series Titles would have been nothing without Bench being the backstop for Pete Rose and Joe Morgan.

Like most of the catchers on this list, he was the example of consistency, completely crushing the ball nearly every year, and he recorded 22 home runs in 11 seasons.

His blend of offense and defense is what pushes him to #1 on this list of the MLB’s best backstops.

We are through the first week of the season and many teams are attempting to make big moves early. Read below to see this week’s MLB Power Rankings. […]