There have been many concerns over the past few months in regards to how offenses are playing this year. To put things into perspective, the Major League Baseball (MLB) Batting Average is at the lowest it has ever been, at an extremely underwhelming .237. So who’s to blame for this poor performance? It might not be the hitters or the managers.

There have been numerous reports across the league about sticky substances on baseballs. The most recent coming from The Bronx, where New York Yankees ace Gerritt Cole was asked in a press conference if he uses a sticky substance. His reply was interesting. He said that he does not know how to answer that question.

There are numerous ways that pitchers now are able to get a better grip on the ball. The classic way is to mix sunscreen and rosin together. Two of the newer ways are called Spider Tack and Pelican Grip, which are basically forms of glue.

Many players and managers in the dugouts are noticing the widespread use of substances. One American League manager said, “You could hear the friction as they pitched ”, hinting at the fact that there’s something on the ball. There have also been reports that foul balls have torn logos and sticky fingerprints on them.

Well, aside from the fact that there are rules preventing pitchers from putting a foreign substance on the baseball, there’s something else that’s being affected, hitting. There is no coincidence that this season has the lowest batting average ever and the number of pitchers being caught and accused of cheating. 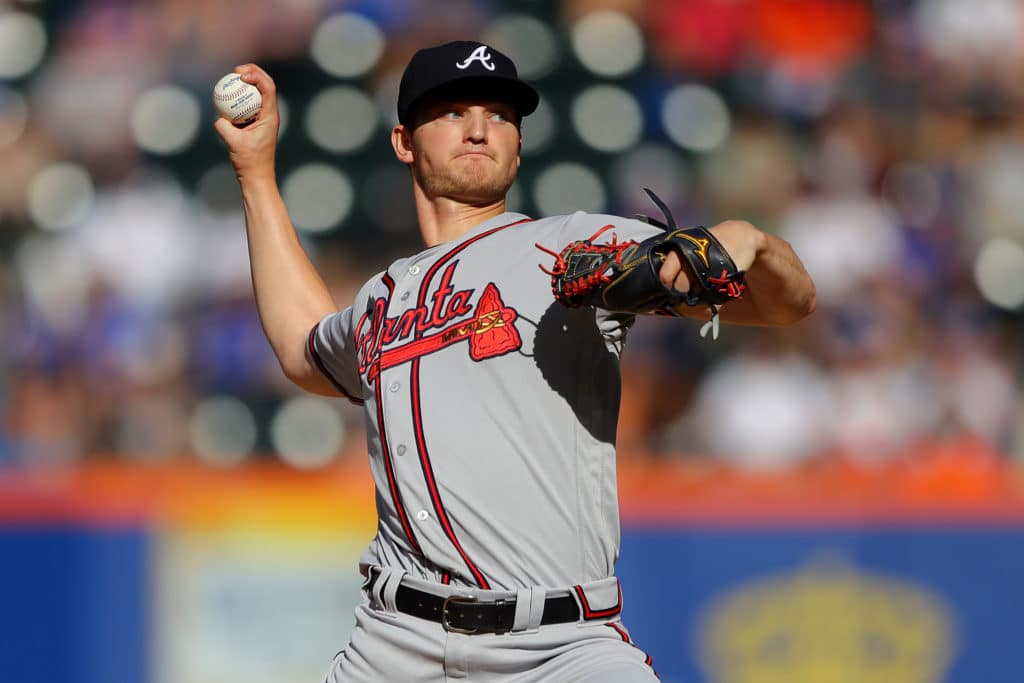 Twins player Josh Donaldson is one of the main accusers and has brought up multiple players in question, such as Trevor Bauer of the Los Angeles Dodgers and Gerritt Cole of the Yankees. He claims there are multiple pitchers in the league that blatantly use these substances to enhance their performances, and it’s just not fair.

How does Spider Tack work?

Most people don’t get the full understanding of how the Tack works, but studies have shown that it does impact one major point. Gaining more grip of the ball allows for pitchers to get higher RPM on their pitches. RPM stands for revolutions per minute, and it measures just how fast the spin rate of any pitch is.

Obviously, the more spin rate on a pitch, the harder it is to hit. There are many studies that show how effective this Spider Tack is. There have been increases in spin rate that have gone up to 25%, even in a non-ballplayer.

Clearly, this is a problem

Many retired pitchers have openly come out and said that at least 70% of major league pitchers have used illegal substances. I think that this creates more of a concern about the administration of major league baseball rather than the pitchers themselves. This is clearly neglecting the fact that there is active cheating going on in the league, and nobody has done anything to stop it.

So why haven’t umpires and administration in the league done something to stop this? It’s not quite sure why they haven’t, but now they are planning to do something about it. There are speculations that umpires will be checking starting pitchers twice a game; they will be checking their gloves, arms, and fingers to see if there are any sticky substances that would indicate that they are cheating.

Hopefully, the MLB can crackdown on these pitchers that are abusing sticky substances and can allow the game to become more evenly matched again. I don’t speak for everyone, but personally, I like seeing a more offensive game. I think that if there’s active cheating going on, it needs to be sorted out, and people need to face major suspensions.

Complete Guide to the 2021 MLB Playoffs

There is nothing better in sports than the MLB playoffs, and the madness begins on Tuesday night. The best part about the bracket is there is no clear winner in the American or National Leagues. […]