There has not been a more surprising story than Akil Baddoo in 2021, and it’s precisely what baseball needed this season. There is always one young star who establishes himself out of nowhere, and Baddoo has already taken this spot two weeks into the season.

If you did not know who Akil Baddoo was heading into 2021, do not feel bad. There are very few people who knew about the 22-year-old outfielder.

Baddoo has lit the league on fire with his impact at the plate, but the young star’s story is one of perseverance that did not come easy.

So, sit back, relax, and prepare to read about the story that we needed in 2021.

Akil Baddoo grew up in Silver Springs, Maryland. His father was born in Ghana, and his mother was from Trinidad and Tobago.

Even though Baddoo was born in Maryland, he attended high school in Georgia. The outfielder became a star at Salem High School in Conyers, GA.

Baddoo was the ninth-ranked outfield prospect in the nation and the 67th ranked player in the class of 2016.

He committed to the University of Kentucky, but he had the ability to go pro right out of high school. The Minnesota Twins selected Baddoo in the second round of the 2016 Amateur Draft, and he elected to pass on Kentucky. 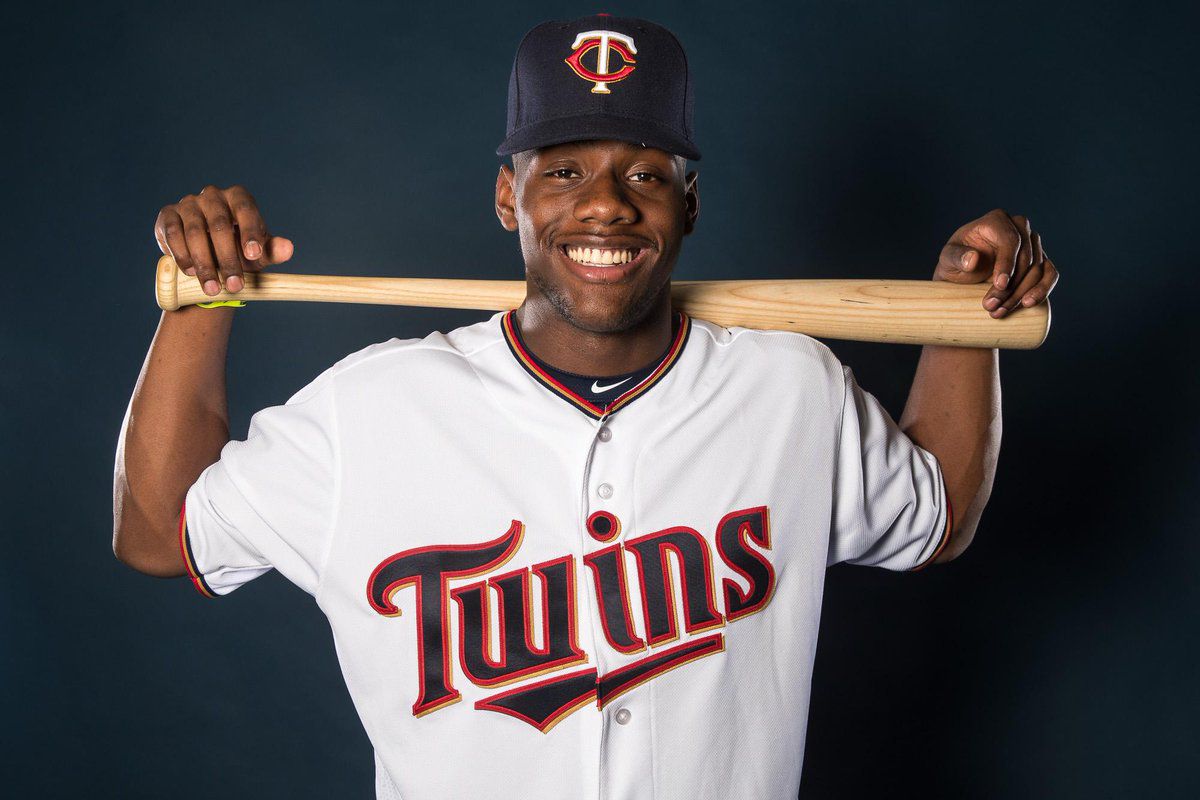 Baddoo was promoted to High-A with the Fort Myers Miracle in 2019. Baddoo’s development was derailed, and he tasted adversity for the first time as a professional when he had to receive Tommy John surgery after 29 games.

Even though Baddoo underwent surgery, it was the beginning of his rise to stardom in the show.

Baddoo had a successful surgery, which caused the Detroit Tigers to take him in the 2020 Rule 5 Draft.

The Rule 5 Draft occurs in December every year at the Winter Meetings. It’s meant to prevent teams from stockpiling young players in their Minor League systems when other teams could utilize the athletes in the big leagues.

Baddoo qualified because he was over 19, and 2020 was the fourth Rule 5 Draft since he was drafted. Once a player is selected, they are immediately added to the 40-man roster.

Akil Baddoo made his debut on April 4th, and the league has been buzzing ever since. Baddoo not only hit a home run in his first big league at-bat.

He went yard on the first pitch that he saw in the at-bat. His parents were in the stands, and they did not have any time to worry about their son because he did not waste a second at the plate. 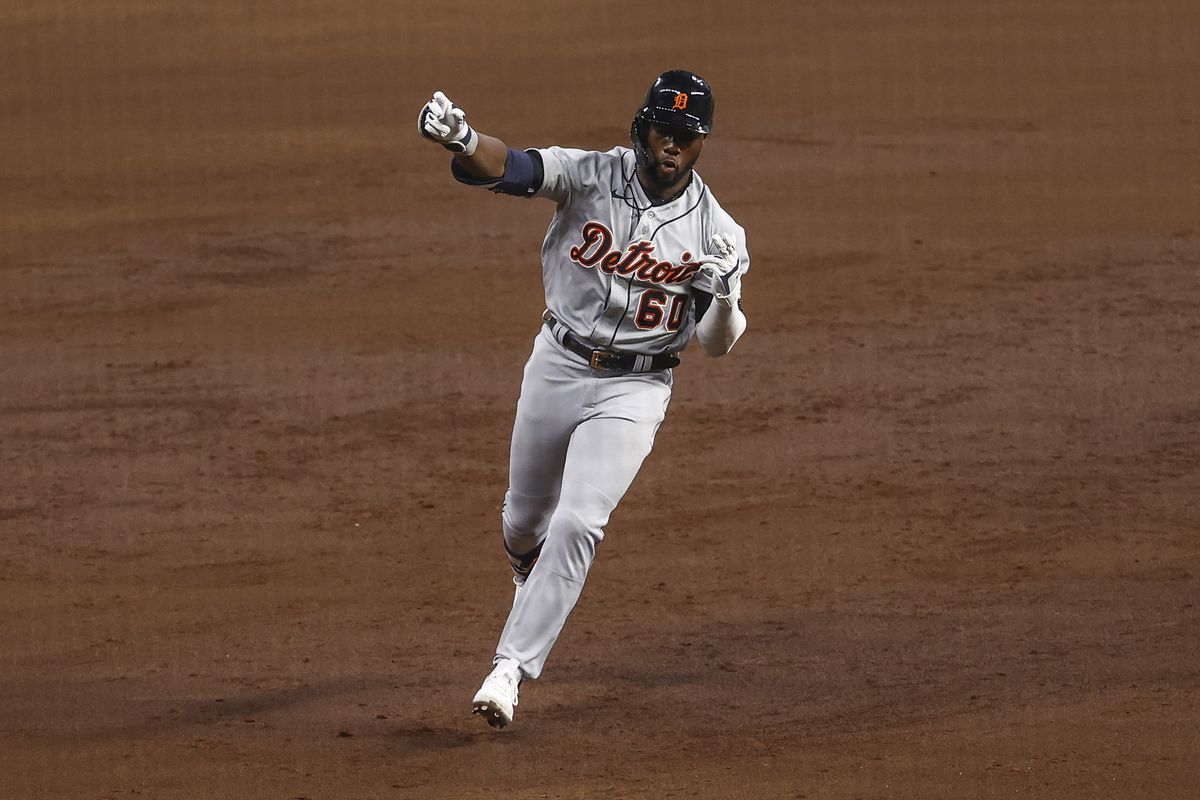 Baddoo became the second Tiger in franchise history to hit a homer on their first MLB pitch. In his second game, Baddoo hit a grand slam against his old employer, the Minnesota Twins.

This bomb etched his name in the record books as the first rookie to hit home runs in their first two big-league games.

The next day, Baddoo hit a tenth inning walk-off single against Minnesota’s closer, Hansel Robles, to lead Detroit to a 4-3 victory.

In 21 plate appearances, Baddoo has slashed .368/.381/.1000 with three home runs and nine RBIs. He has established himself as the early frontrunner for the American League Rookie of the Year.

Is Akil Baddoo going to cool off? Yes, but his start in the show has been impressive and a true story of perseverance. I cannot wait to see what Baddoo does for years to come.