The Los Angeles Angels designated Albert Pujols for assignment earlier in May. Many people thought this was disrespectful that the team discarded the future Hall of Fame player before the end of his deal.

When this occurred, there was a thought that the Cardinals would claim Pujols so he could finish his career where it started. I imagine that the designated hitter wanted to finish his journey in St. Louis, but he ended up in an extraordinary situation. 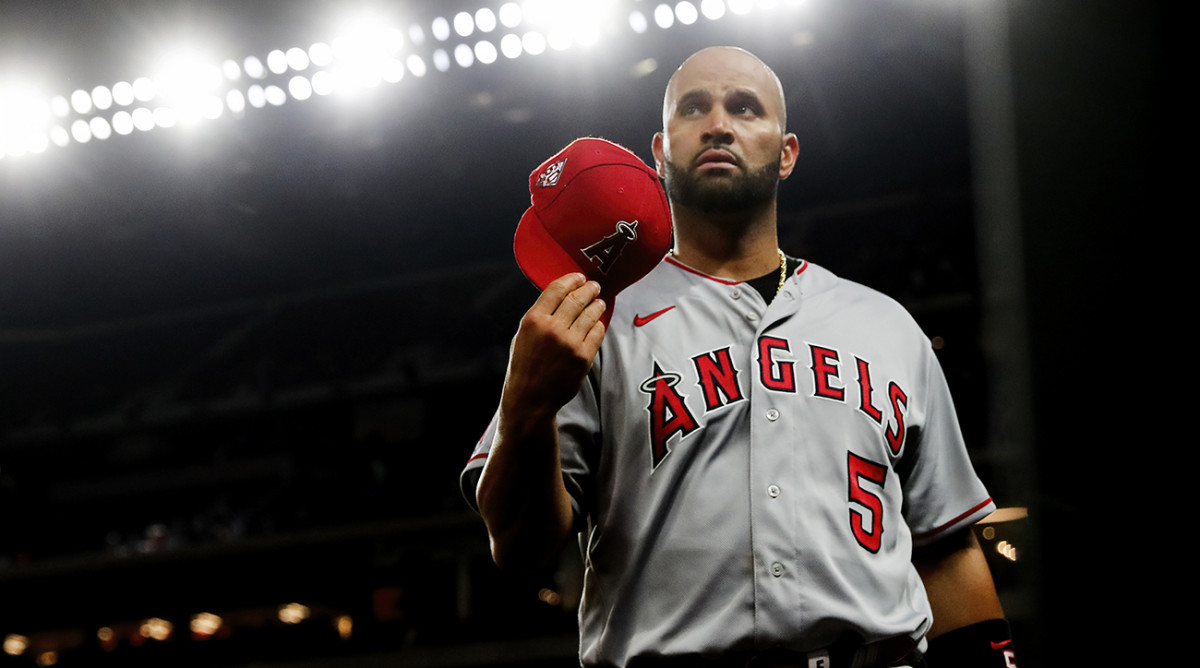 Pujols is joining the Los Angeles Dodgers. He probably can stay in his home, and he has a realistic chance of winning a ring.

Albert Pujols: Disrespect from the Angels

The Angels disrespected Albert Pujols when they designated him for assignment. He deserved more than what he received from Los Angeles.

The slugger was batting under the Mendoza Line, and his OBP was only .250 with the Angels. Although, he did have power at the plate contributing five homers to the squad.

Team owner Arte Moreno released a statement thanking Pujols for his time with his team.

He said, “The Angels organization proudly signed Albert Pujols in 2011, and are honored that he was worn an Angels jersey for nearly half of his Hall-of-Fame career. Albert’s historical accomplishments, both on and off the field, serve as an inspiration to athletes everywhere, and his actions define what it means to be a true Superstar. Since his Rookie of the Year season in 2001, Albert and his wife Deidre have generously given their time and resources to countless charities throughout the world. We are thankful to the entire Pujols Family.”

This statement irked Major League Baseball because everything in the quote was true, but the Angels did not seem to care. They also must pay him the $30 million for the remainder of the 2021 season, making people question this move to a greater extent. Meanwhile, the Dodgers will only have to pay him a prorated league minimum.

I could not imagine a better landing spot for Albert Pujols at this point of the season. If you think the Dodgers are signing him for a press release, think again. Los Angeles signed Pujols to contribute to the team.

The Dodgers will ask Pujols to step in against left-handed pitchers and find a way to generate power. Pujols’ main numbers do not tell the whole story for him in 2021. He has created pop against lefties all year, going yard three times in 27 at-bats. 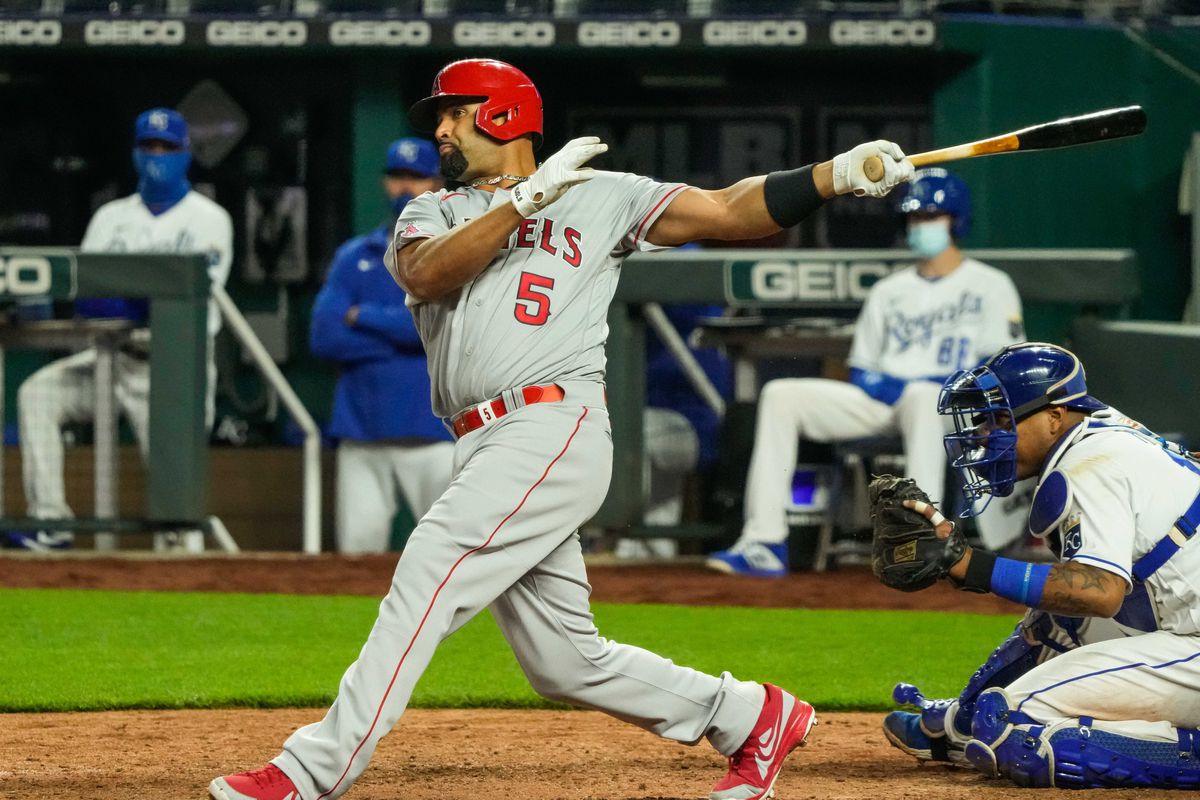 Los Angeles’ players have not looked like the sluggers as expected heading into the season. Corey Seager, Justin Turner, and the rest of the team are batting a combined .217 off left-handed pitchers.

Sheldon Neuse and DJ Peters, who are both rookies, have been the main substitutes off the bench against left-handers for the Dodgers. Adding the 41-year-old gives the team a reliable veteran off the bench who has a realistic chance of driving the baseball out of the yard.

Pujols will not be an everyday player in Los Angeles, but he will be frequently used as a pinch hitter. He will also get occasional starts at first base, according to manager Dave Roberts.

Pujols has hit 667 home runs over his career. He is a ten-time All-Star and a three-time MVP. Even if Pujols does not get a hit, his presence will still be valuable for the Dodgers.

Los Angeles’ roster is loaded with young stars who will learn from the ten-time All-Star, which could be the most valuable characteristic that Pujols will bring to the clubhouse.

Carlos Correa is undoubtedly going to be a hot commodity on the free agent market this offseason. Read this article to find out which four teams he may be a fit with.
[…]

Top Rotations in MLB: The World Series defending champions have gotten off to a great start this season being the first team to reach 10 wins. The Dodgers haven’t skipped a beat and their pitching […]

Kansas City Royals to Put a Better team in 22′

The Royals held the 1st place of the AL central with a 16-9 record on May 1, since then they own a 56-76 record which puts them in 4th place in the division and 3rd worst record in the AL after that day. […]