There have been tons of surprises to start the 2021 season, but one of the biggest revelations has been the Kansas City Royals. The Royals had a standard prognosis in the offseason.

The Royals will be fun to watch because of the combination of character and talent in the clubhouse, but Kansas City is not a contender.

Kansas City is 14-7 and in first place in the American League Central. They are followed by the Chicago White Sox, who are two games back in the division.

We are only four weeks into the 2021 season, but I think we should do some research regarding the Kansas City Royals.

Are the Royals legit?

My initial reaction is to say no, but I want to give the franchise a fair chance. After conducting some research, here is what I discovered. 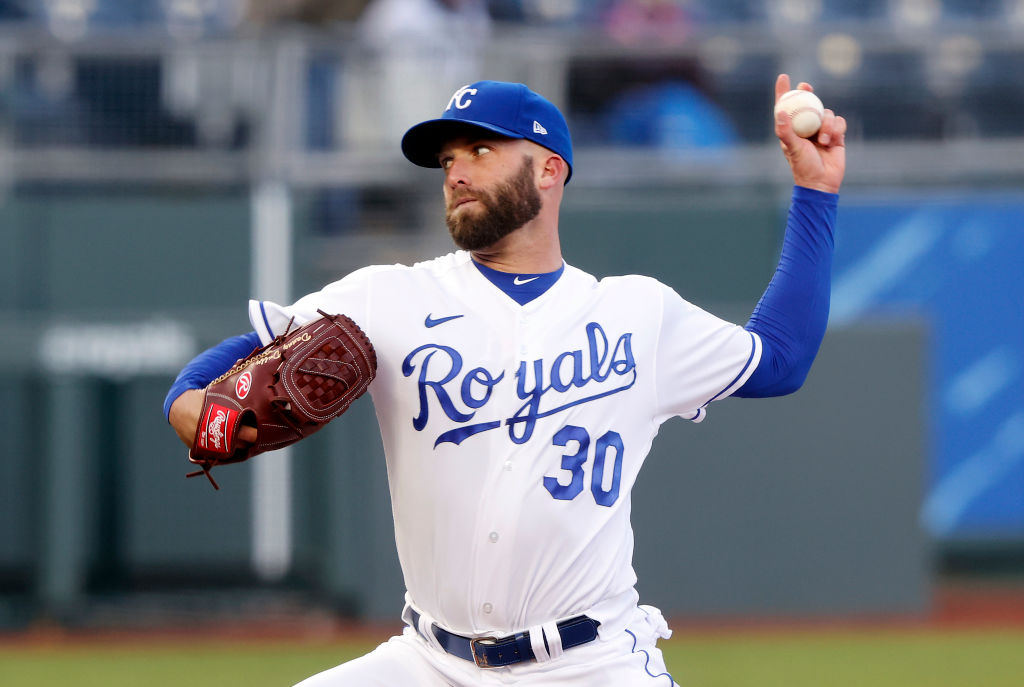 When you look at Kansas City’s numbers, the team does not jump off the stat sheet. The pitching has been collectively average, but a few wings have led the team. Kansas City is 14th in ERA with a 4.01.

They are 16th in quality starts with six and 23rd in batting average allowed at .243. These numbers should not translate to a first-place team, so what’s the deal?

Danny Duffy has led the pitching staff, and he has helped the other wings recover when he gets the ball. Alongside Duffy is Brady Singer, who has also been fantastic.

Duffy is leading the team in every metric with three wins, a 0.39 ERA, and 27 strikeouts. Singer has been a great number two, posting a 2.95 ERA. However, his 1-2 record does not resemble his strength on the hill thus far.

Greg Holland is also one to thank for his performance after four weeks of play. Holland, the closer, has not been great overall, but he has pitched well under pressure. He has four save opportunities this season, and he has posted two saves and two holds.

The Royals’ offense is slightly better than their pitching, in my opinion, but they have still collected average numbers at the plate. Kansas City is 15th in runs with 94 and 11th in batting average at .237.

The team has a collective on-base percentage of .303, which is 20th in the league. These numbers should not resemble a first-place team, so what’s going on with Kansas City?

Players have stepped us this year, who were not expected to perform. One of the biggest surprises in 2021 has been Salvador Perez. 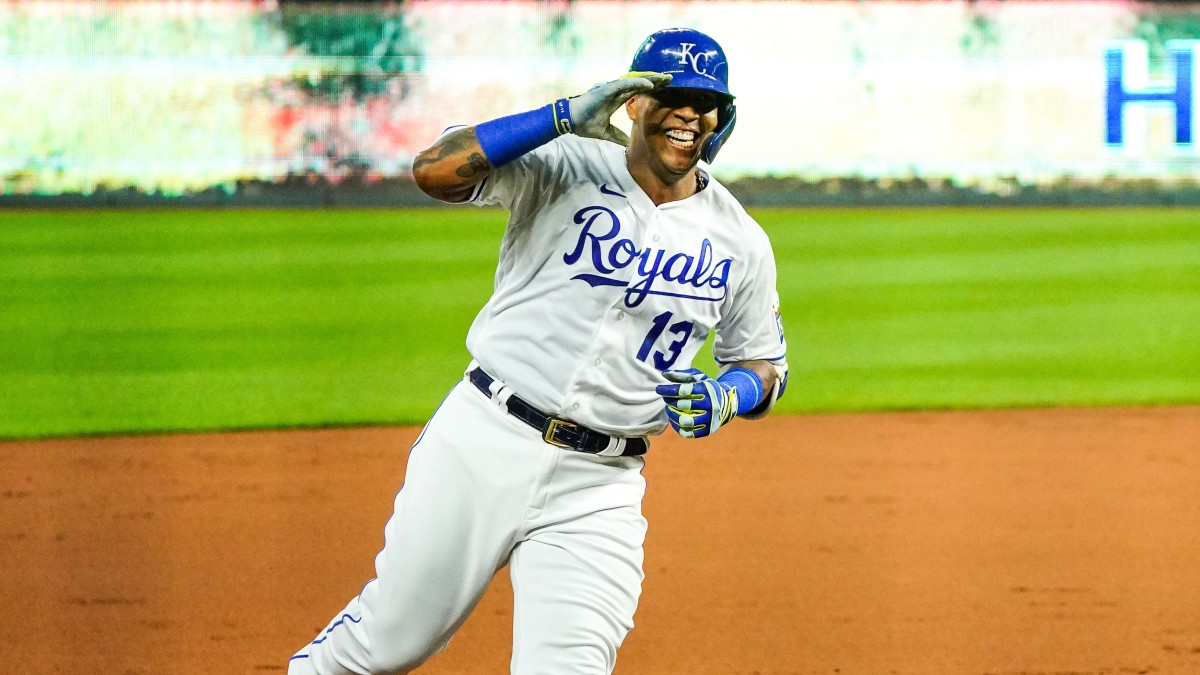 Perez was expected to be one of the team’s best players, but he has exceeded expectations at the plate. Perez has already hit five home runs and five doubles. His average has been standard, but the power numbers have been a surprise.

Perez’s career record for homers is 28, but he is on pace for 38 bombs after 21 games. Whit Merrifield has continued to do his job, which is not shocking. The utility player is slashing .286/.319/.440 with three home runs.

Carlos Santana has also been clutch at the plate. Santana’s average is down, but he has also hit five bombs like Perez, but he leads the team in RBIs with 18.

The Royals make up for their lack of talent with a lineup that features complimentary hitters who are meshing after 21 games.

Pitching and defense win games and the Royals have been outstanding in the field. The squad has made 15 errors in 2021, which equates to a .980 fielding percentage.

Kansas City has made plays when necessary, and they have not booted balls with the game on the line. This is a recipe for success in Major League Baseball.

Kansas City Royals: Are they Legit?

The Royals have beaten some good teams like the Blue Jays, Angels, and White Sox, but I still do not think they are a division contender.

Stars win games in the big leagues, and the Royals are still average in my mind. However, the early season success should excite Kansas City fans because this team is poised for success in the future.

Mets for the 2022 season will have a manager not named Luis Rojas after being in charge of the team for 2 years, Mets won’t pick up the club option in his contract for next year and will begin the search for a new manager likely after they hire a new President of Baseball Operations. […]