The Tampa Bay Rays have proven that you can win in a small market and not pay top dollar for players. The team has made the playoffs for three straight seasons, including a trip to the World Series in 2020 when they were bested by the Los Angeles Dodgers.

This loss was crushing for the franchise, but they went toe to toe with the best team in baseball and nearly came out on top. In 2021, they were knocked out of the postseason in the ALDS, but they still set a franchise record with 100 wins.

They did this without ace pitcher Tyler Glasnow for most of the season because of a UCL injury and the fourth smallest payroll in the division. The Rays 70 million spent on players ranked 26th in the league and was nearly half of the league average.

What the Rays have been able to do in the past few years without a lot of money has been amazing to watch, and I do not believe the dominance will stop behind Wander Franco. The Yankees, Red Sox, and Blue Jays spend money to win, but the Rays define consistency without cash.

Will Tampa Bay win the AL East this season? Let’s take a look!

The Tampa Bay Rays will not look like the same team in 2022, but this has been the case throughout their three-year playoff run. After losing Charlie Morton and Blake Snell in 2021, they still had a solid pitching staff that got outs.

Tampa Bay is not predicated on winning with big names. This team wins by playing very efficent baseball. Before the lockout, the Rays signed SP Corey Kluber and RP Brooks Raley but traded Joey Wendle to the Miami.

Tampa Bay is not done in free agency because they could use a right-handed bat. However, the lineup and pitching staff is good enough to win based on how this team plays baseball.

The young players on this team are positioned to be future stars of the game. SS Wander Franco is the best young player in baseball, finishing third in the AL Rookie of the Year race a season ago. Franco was not even in the show for an entire season and still managed to steal a large proportion of the ballot. 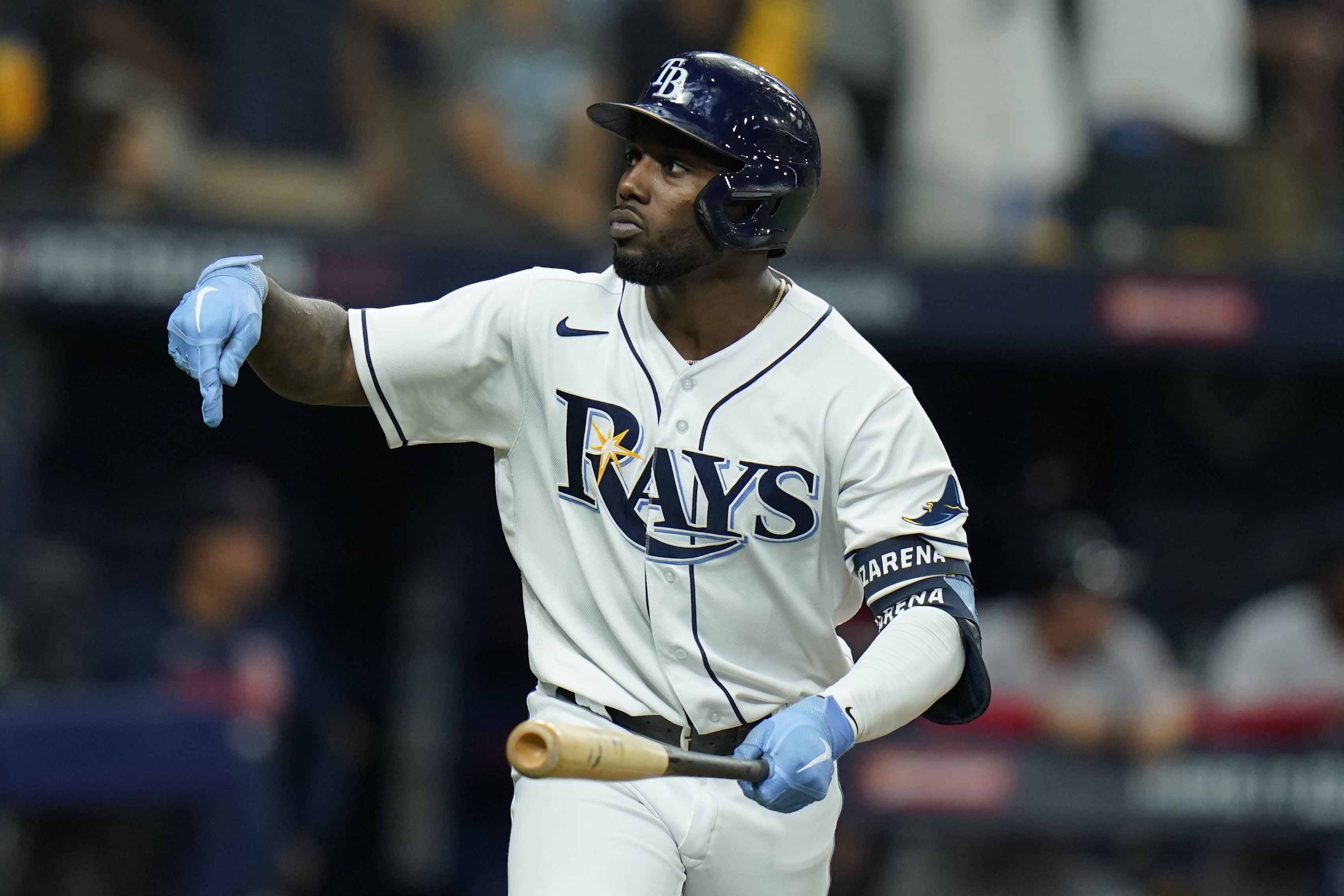 Franco finished third, and his teammate Randy Arozarena collected the AL Rookie of the Year winner. He hit 32 doubles and 20 bombs in his age 26 season, his first full year in the show. Arozarena has not even scratched his prime years and already had a season with a 5.3 WAR.

The other star is Shane McClanahan, the 24-year-old lefty who established himself as a legitimate starter without Glasnow. McClanahan will need to do the same without Glasnow by his side once again.

The Rays are +220 to win the American League East, which is second to the Blue Jays at +195. Tampa Bay is an excellent bet for the value, but this is the farthest I would take the Rays to go in 2022 if you believe in the franchise.

This team is always hurt in the postseason due to their lack of star power. Every other team in the AL East has star power besides the Rays, which has proven to be an issue in October.

Tampa Bay may be great over 162 games because Kevin Cash and the front office are lineup masters, but I am fading the Rays against other teams in the American League over a five or seven game series.