About Between the Lines

Between the Lines was started by Tanner Kern, a passionate baseball fan who wanted to talk about the game that he loves. Since its inception, Between the Lines has joined forces with Baseball Spotlight and the Sports 2.0 Network. Every Sunday, Tanner discusses what is going on in Major League Baseball.

You will find out who is hot and who is cold. You will also see the best baseball clips from the week including all the massive bombs and nasty off speed pitches from the show. You may even hear a few fans ramble about their feelings towards their favorite teams.

Between the Lines is an unbiased baseball show, meaning that you will not have to worry about franchise favoritism. Host Tanner Kern is a fan of the league, so he is always giving hot, but fair takes regarding Major League Baseball. 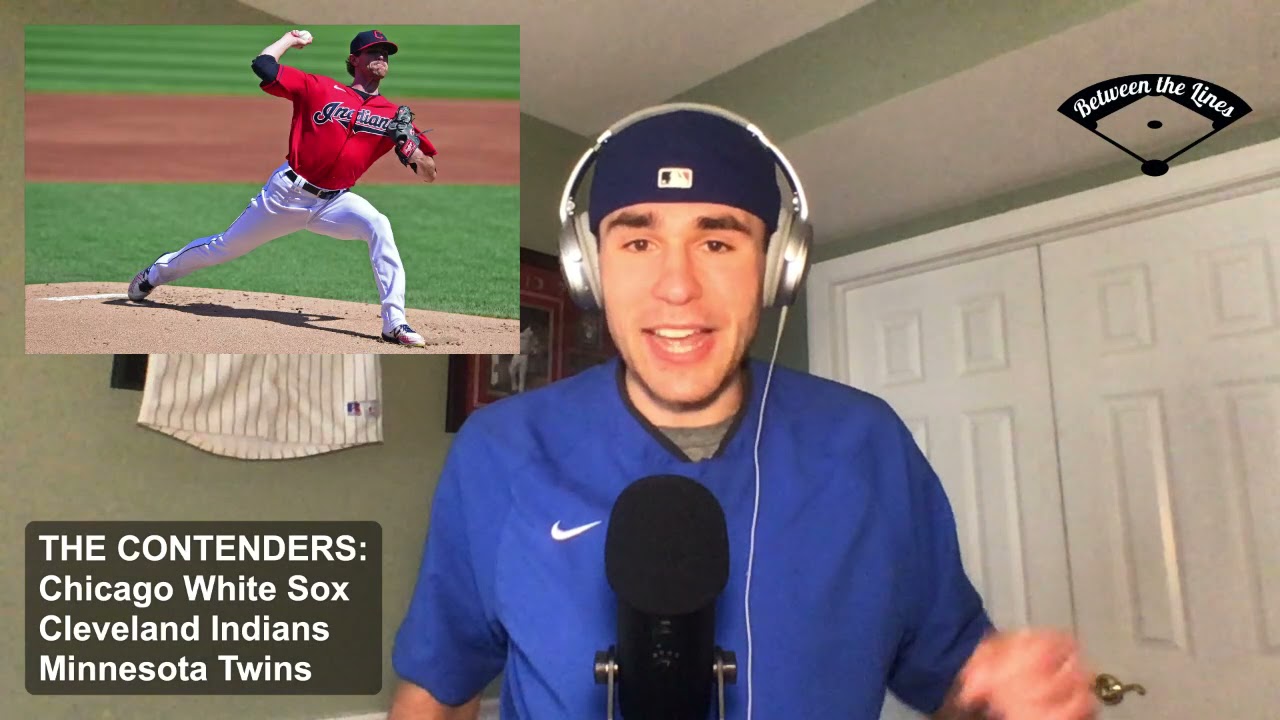 Tanner Kern is a 23-year-old sports journalist and podcaster. He played baseball growing up, but ultimately decided to concentrate on football, choosing Division I Lafayette. Tanner’s football career came to an end earlier than he would have hoped due to concussions, which made him transition back into baseball.

He is a graduate of the University of Connecticut and a master’s student in journalism at Boston University, which is steps away from Fenway Park. Even though Tanner played football in college, his favorite sport to watch and discuss has always been baseball.

How to Watch Between the Lines

Past Episodes of Between the Lines