I am a passionate baseball fan, but I still cannot figure out when Cedric Mullins decided to become the best player in baseball. If you know the answer, please let me know because it’s starting to bother me every time Mullins has a standout performance, which is frequently happening.

Mullins will be headed to Colorado for the 2021 All-Star Game, which is remarkable for the 26-year-old because he came out of nowhere in 2021 and the O’s could not be more ecstatic.

Cedric Mullins has been in the show since 2018, when he made his debut on August 10th against the Red Sox. Mullins collected three hits in four at-bats with two RBI, but this was an anomaly over his first season.

It was clear that the outfielder had potential. However, he only batted .235, and this poor play transitioned into 2019. Mullins started with the big-league roster before being sent down to the minors in his second season.

Before he was demoted, the Oriole was slashing .094/.181/.156, so he could not argue with Baltimore’s decision. He rejoined the roster in 2020, and he excelled in the shortened season.

A big leaguer who displays these numbers will always have a job. Mullins was respectable, but it seemed that the former 13th rounder was starting to develop a journeyman reputation.

This reputation has been shattered by Mullins in 2021.

It’s hard to excel in Baltimore because the team is typically horrendous and competes in a monster division. For a player to gain notoriety with the O’s, they must play spectacularly.

Mullins has been nothing short of spectacular this season. His effort has not saved the Orioles, but it has kept them competitive in numerous games throughout the season. 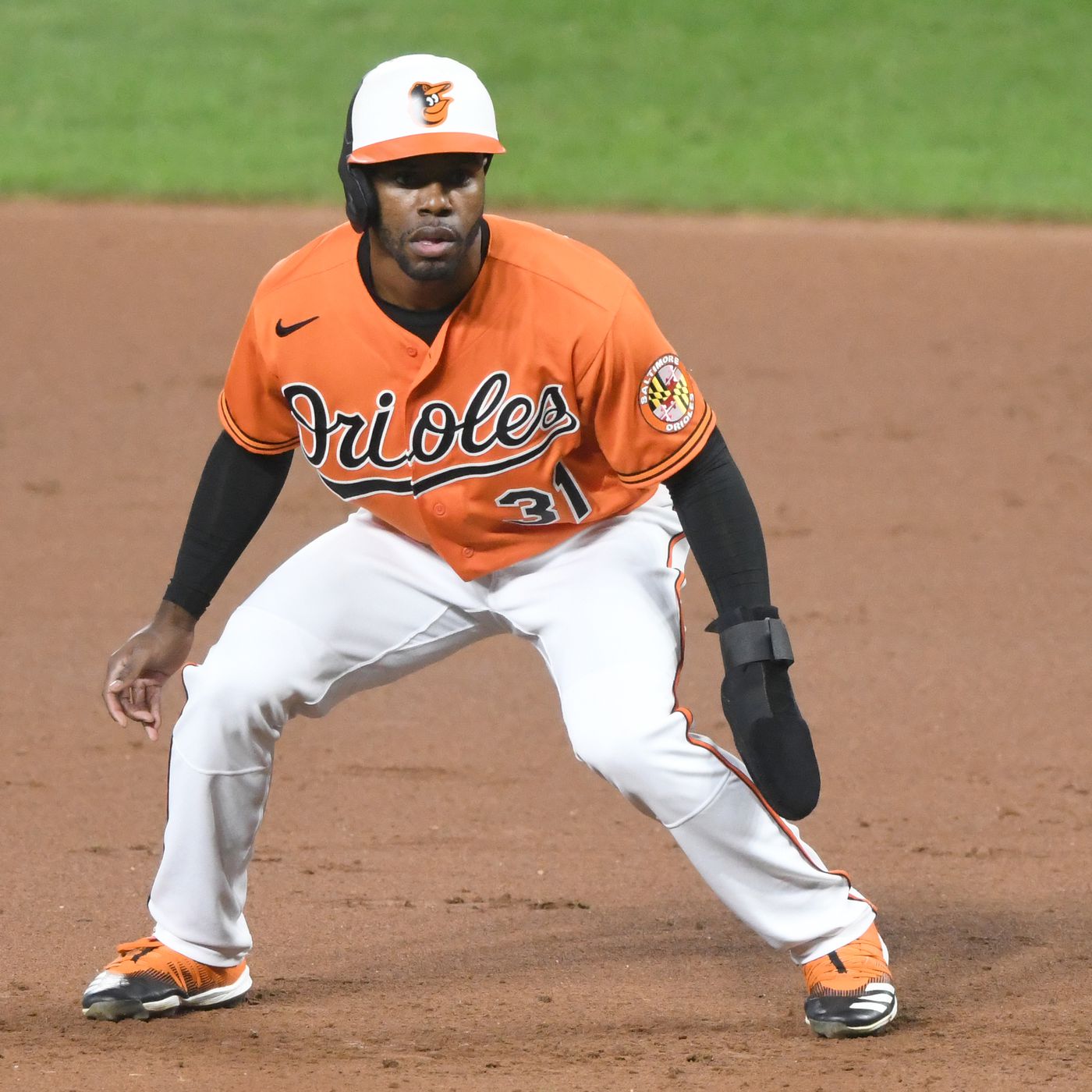 The 26-year-old is leading the league in hits with 76, which is impressive, but Mullins’ growth has been evident with his power.

Mullins is developing into a five-tool player, which is not something any scout would have expected coming out of the Minor League. He has been perfect in the outfield, and he is 12th in the league for steals with nine.

Cedric Mullins is no Mike Trout, but he is one of the best players in the league. Will he be able to sustain this success? We will need more than 61 games to determine the answer to this question.

It appears that Mullins will be an All-Star in 2021. He deserves it on his merit, but every team must have at least one selection for the game. There is no Oriole who deserves to play in the All-Star game more than Cedric Mullins.

John Means has been fantastic, but there has not been this exciting of a player in Baltimore since Manny Machado. If the outfielder is in Colorado for All-Star week, it will be the franchise’s first selection at the position since Mark Trumbo in 2016.

Mullins has a long road ahead to prove that he is worthy of the stardom, but I believe that the hype surrounding the outfielder is real.

Jesse Winker, A Star in the Making

Jessee Winker, the outfielder for the Cincinnati Reds, is one of the league’s brightest stars in Major League baseball. Before he broke out, however, he had one hell of a journey. As a junior in […]

The start of the Major League Baseball offseason is about a little over a month away. Shortstop is one of the most intriguing positions during the upcoming MLB free agency, as several top players are on the market this offseason.
[…]

Mariners Look to Build on Momentum After Acquiring Luis Castillo

The Mariners traded for pitcher Luis Castillo in the hopes that he could build on the momentum that they built in July.
[…]