In our Baseball Spotlight Chicago White Sox 2021 season preview, we take a look at everything from last season to projections for the 2021 season. Let’s get started!

The Chicago White Sox finished second in the American League Central in 2020, and that is where they will be picked to finish once again this year. Although, it’s probably smart for fans not to count out the White Sox too quickly.

I do not think this is true, but Chicago has the talent to do damage in the American League. It’s not unreasonable for them to easily break the 90-win threshold and claim the AL Central if they stay healthy.

The White Sox have a great problem with the massive amount of talent in its organization. I listed more players than they will have suited up on Opening Day because of the tremendous mix of young talent and veteran players under contract with the White Sox.

Tony La Russa will return to manage the team in 2021. He replaces Ricky Renteria, who was successful in Chicago in 2020 but not good enough to please the White Sox’s front office.

Chicago had the best record in the American League before a late season slide which caused them to tie for second place in the division. The White Sox improved their 2020 roster a lot heading into 2021.

The franchise traded for Lance Lynn and signed Adam Eaton, but Chicago is still missing a couple of pieces before we can call them an American League frontrunner. If Chicago could acquire one more reliable wing and another solid bat, they could take down a healthy Yankees’ squad over a seven-game series.

The top of Chicago’s lineup will have to carry the team because they are fragile in the eight and nine holes. One more powerful bat would allow the White Sox to an American League breakthrough.

The defending Silver Slugger, Tim Anderson, will bat leadoff for the White Sox in 2021. He was dominant last season, leading the league in scoring with 45 runs. He hit .322 in 49 games with the White Sox.

Anderson is one of the best leadoff hitters in the game, and he should put together another dominant campaign after averaging .300+ at the plate in back-to-back seasons. Adam Eaton will solidify some issues in the outfield with his glove.

Eaton has a reliable bat, and he is known for legging out extra bases because of his speed. He will not hit more than 15 home runs, but he gets on base, and he forces defenses to make plays.

The bulk of Chicago’s power will come from three athletes: Jose Abreu, Eloy Jimenez, and Luis Robert. In six full seasons, not including 2020, Abreu has hit 30+ home runs four times.

For the White Sox to succeed, he will need to join the hitting party with Abreu and Jimenez. I think Tony La Russa’s championship mindset will help all three players if they start to slump at the plate.

With the issues at the bottom of the order, every one of the team’s stars needs to be reasonably consistent throughout the year for Chicago to win the AL Central.

Critics are questioning if the rotation has enough to be successful in the 2021 war of attrition. Lance Lynn was a massive addition to help Chicago’s rotation, but is it enough?

I believe that the rotation has enough talent, but my biggest fear is health. Chicago is much more robust with a five-person rotation, but they will stay healthier with a six-man order. It appears that they will start the season with five starters which is a smart move by La Russa.

They should move to a six-man rotation in the dog days of the summer, and the likely addition would be Michael Kopech, who will start the year in the bullpen. Kopech, the 24-year-old, was a first-round pick by the Boston Red Sox in 2014.

He has limited service-time, but it will be good for him to get some experience coming out of the bullpen before joining the starting rotation. 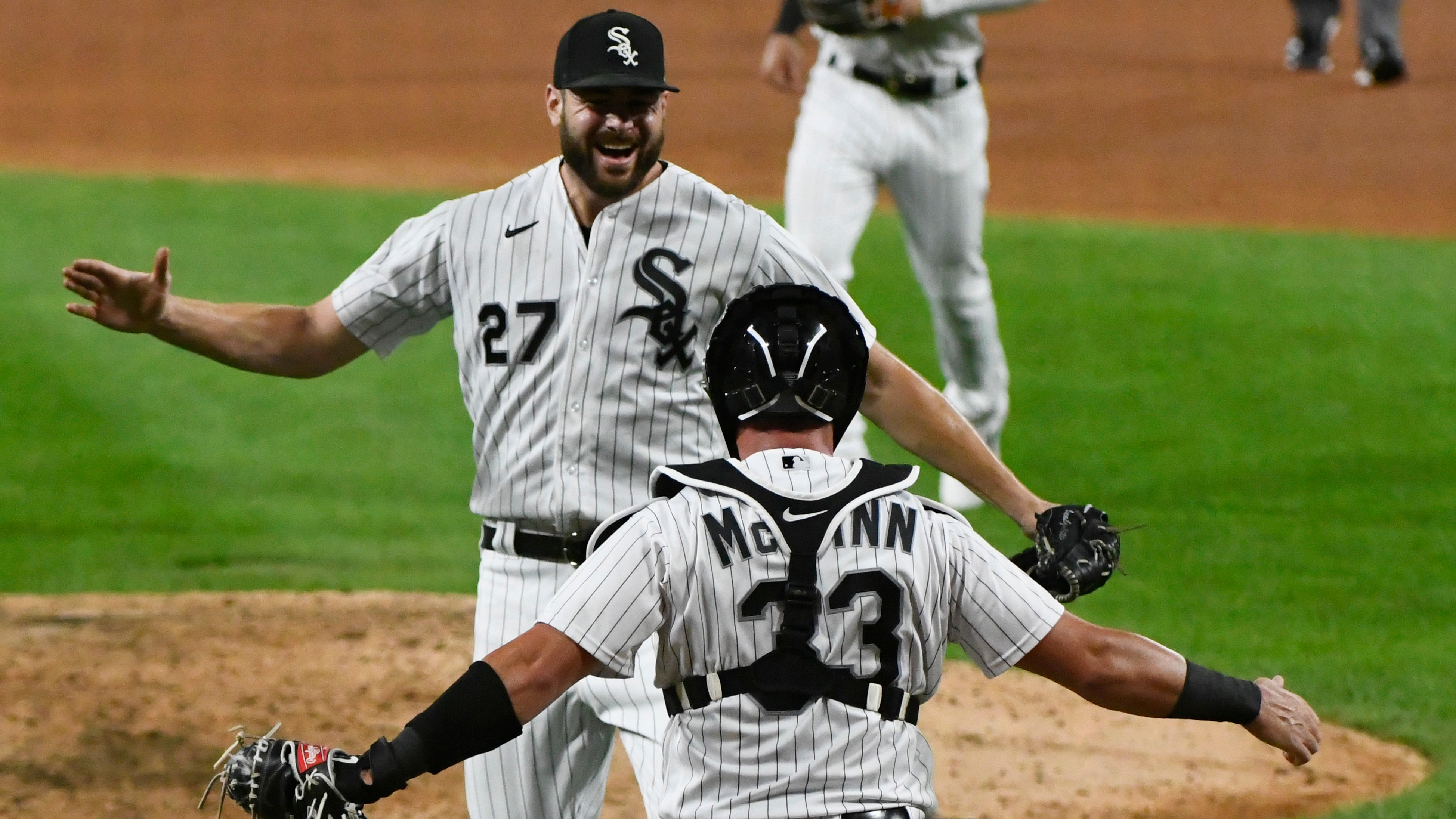 Lucas Giolito and Dallas Keuchel will headline the starters. Giolito is one of the best young arms in baseball. He is 26 years old and a favorite to win the Cy Young in the American League this season.

In his sole All-Star year in 2019, Giolito tossed 176 innings with two complete-game shutouts. Giolito is known for having some control issues, but he has gotten better every year. This fact should make White Sox fans excited to have him leading the team’s pitchers.

Dallas Keuchel has been dominant for the most part since 2014. He is a former Cy Young Award winner and a two-time All-Star. He could become Chicago’s most reliable pitcher in his second season with the White Sox.

The White Sox have arguably the best reliever in baseball in Liam Hendricks. If the other relievers can turn the ball over to Hendricks with a lead, he will not blow many saves. Hendricks signed a three-year, $39 million deal with Chicago in free agency.

Hendricks was with Oakland since 2016. He served as the team’s closer since 2019 and compiled 39 saves in the past two seasons. By adding Hendricks, the White Sox notched a few extra wins on their 2021 record.

I think the White Sox are one of the best teams in the American League, but they need to prove to me that they can dethrone Minnesota before I go all in on Chicago.

MORE FROM BASEBALL SPOTLIGHT: If you enjoyed our White Sox 2021 season preview, be sure and check out all of our MLB team and division previews before the 2021 season’s first pitch is thrown!

In our Baseball Spotlight Los Angeles Dodgers 2021 season preview, we take a look at everything from last season to projections for the 2021 season. Let’s get started! The weight has officially been lifted off […]

The Competitions for NL and AL Rookie of the Year Have Been Fascinating, Who’s Positioned to Win the Award?

One of the best storylines to follow in the MLB so far in 2022 is the Rookie of the Year competition in both leagues. Who are the contenders for each award through the first two months of the season?
[…]