In our Baseball Spotlight Cleveland Indians 2021 season preview, we take a look at everything from last season to projections for the 2021 season. Let’s get started!

The Cleveland Indians finished the 2020 regular season in a second-place tie with the Chicago White Sox in the American League Central. This season, the Indians are picked to finish in third place in the division. Cleveland has a good squad, but the departure of Francisco Lindor and Carlos Carrasco could be devastating.

The Indians made the playoffs last season, but the Yankees swept them in the Wild Card Series. Terry Francona will return to Cleveland for his ninth season leading the club in 2021.

Cleveland has a couple of stars, but their lineup is still loaded with average talent. This formula does not result in championships or deep playoff runs.

The Indians 2021 season will have a completely different feel and identity than the roster from one year ago. The Indians have won many baseball games in the past decade under Terry Francona, but this could be the year that the franchise falls.

2021 will be the final year that Cleveland plays under the Indians’ nickname, so it will automatically be memorable. However, this could be the Indians’ worst season in a long time.

This team is confusing because Cleveland also can surprise some people if their veterans perform. One thing is certain with the 2021 team. The old Cleveland Indians that Francisco Lindor headlined are dead.

This season will be a proving ground to see what direction the franchise will trend in the coming years.

Francisco Lindor’s Gold Glove ability in the field and his Silver Slugger production at the plate will be nonexistent in Cleveland this season. The Indians traded Lindor to the Mets. The team also made some other moves that will affect the offense this year.

Carlos Santana, the Silver Slugger from 2019, did not have his contract renewed, so he is now playing in Kansas City. Between Santana and Lindor, the Indians lost a lot of power.

Cleveland’s offense did not perform well in 2020, except for Jose Ramirez. Ramirez is an exceptional athlete who finished second in the MVP race last season. He hit 17 bombs in 58 games and was a big reason that the Indians had success during the year.

Ramirez was exceptional last season, so it would not be surprising to see the infielder cool off over the course of 162 games. Although, he is the foundation of Cleveland’s offense.

I think Franmil Reyes is poised for a big season at the plate. This will be Reyes’ first 162 game season in Cleveland, and he is projected to go yard 30+ times. I think this could be a little generous, but Reyes should provide a spark in the cleanup spot. 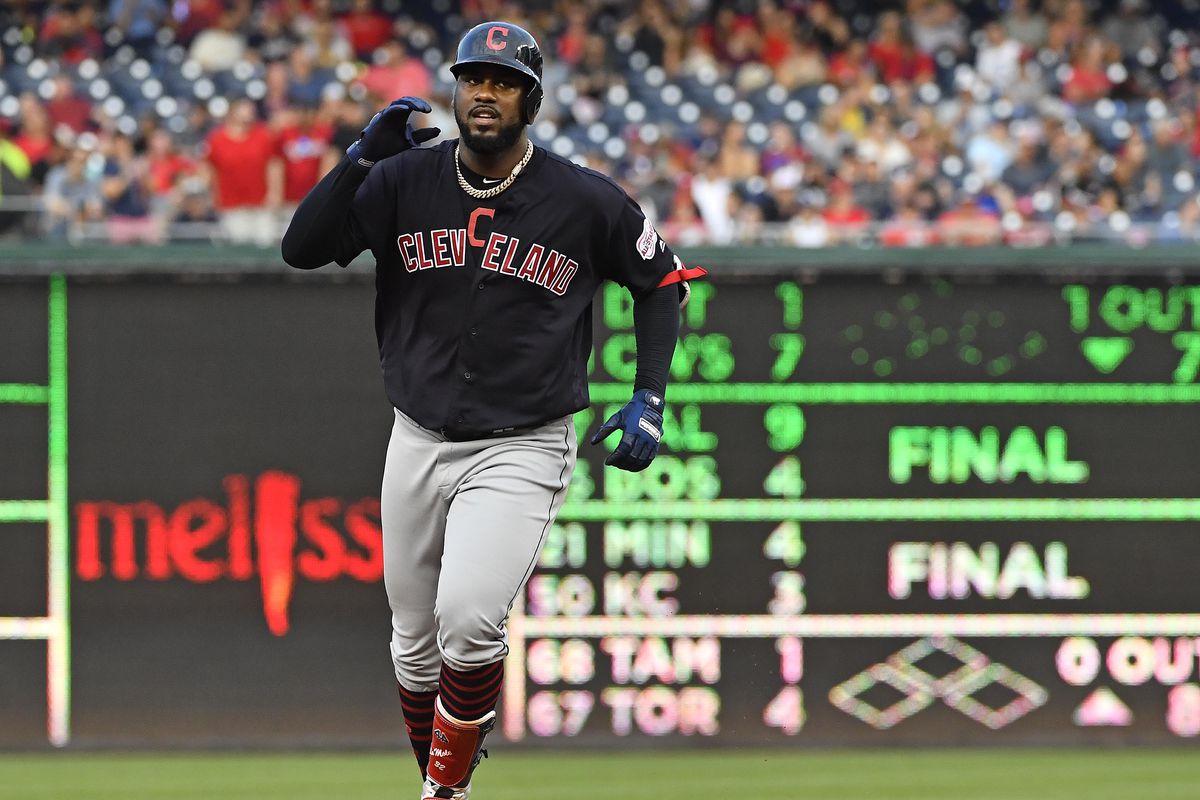 Eddie Rosario solidified the outfield when he was signed to a one-year deal worth $8 million in the offseason. Rosario hit 32 home runs and drove in 109 runners in 2019. The core of Ramirez, Reyes, and Rosario will make or break the Indians in 2021.

If these three athletes produce, Cleveland should be able to overcome the loss of Francisco Lindor. I just do not see all three of these players putting together great years in a division loaded with talented arms.

Shane Bieber is as dominant as a pitcher that you will watch in the game of baseball. Bieber is unphased when the pressure is on, and he always seems to put together quality starts. Bieber is the defending Cy Young Award winner after going 8-1 with a 1.63 ERA.

Bieber has elite strikeout ability, finishing off 122 batters. The scary thing about Bieber is that he is only going on his age 26 season. A pitcher’s prime years typically begin at 25, so the league needs to watch out for Bieber for the extended future. 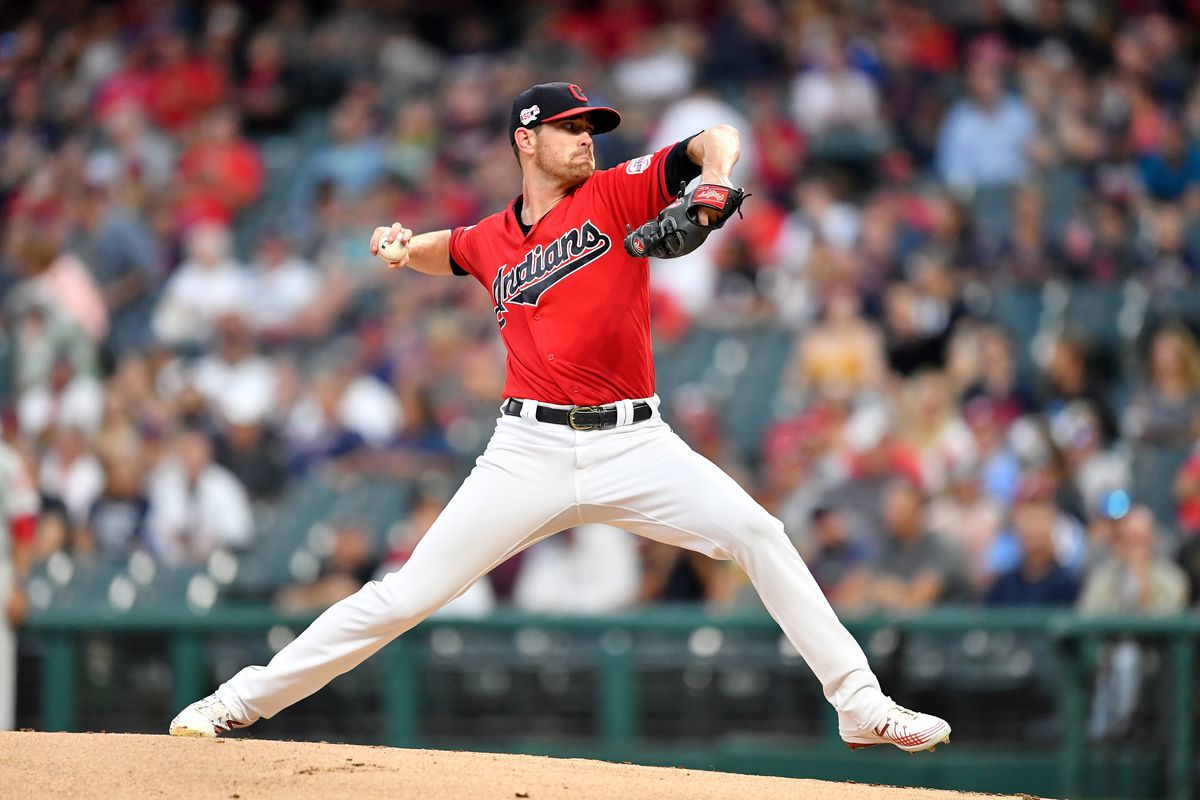 Lindor is replaceable, but it’s tough to find another wing like Bieber, who is still getting better. Bieber is critical for success, but he can only throw one day a week, and the Indians lack rotational depth.

Losing Carlos Carrasco’s veteran arm will hurt Cleveland. He posted a 2.91 ERA last season and is being replaced by a lot of young talent. I think Zach Plesac has many upsides, but he has only thrown 170 innings over two big league seasons.

The rest of the staff is concerning. They have skills, but talent takes time to develop. This is why I believe the Indians’ rotation is not ready to contend for a division title. 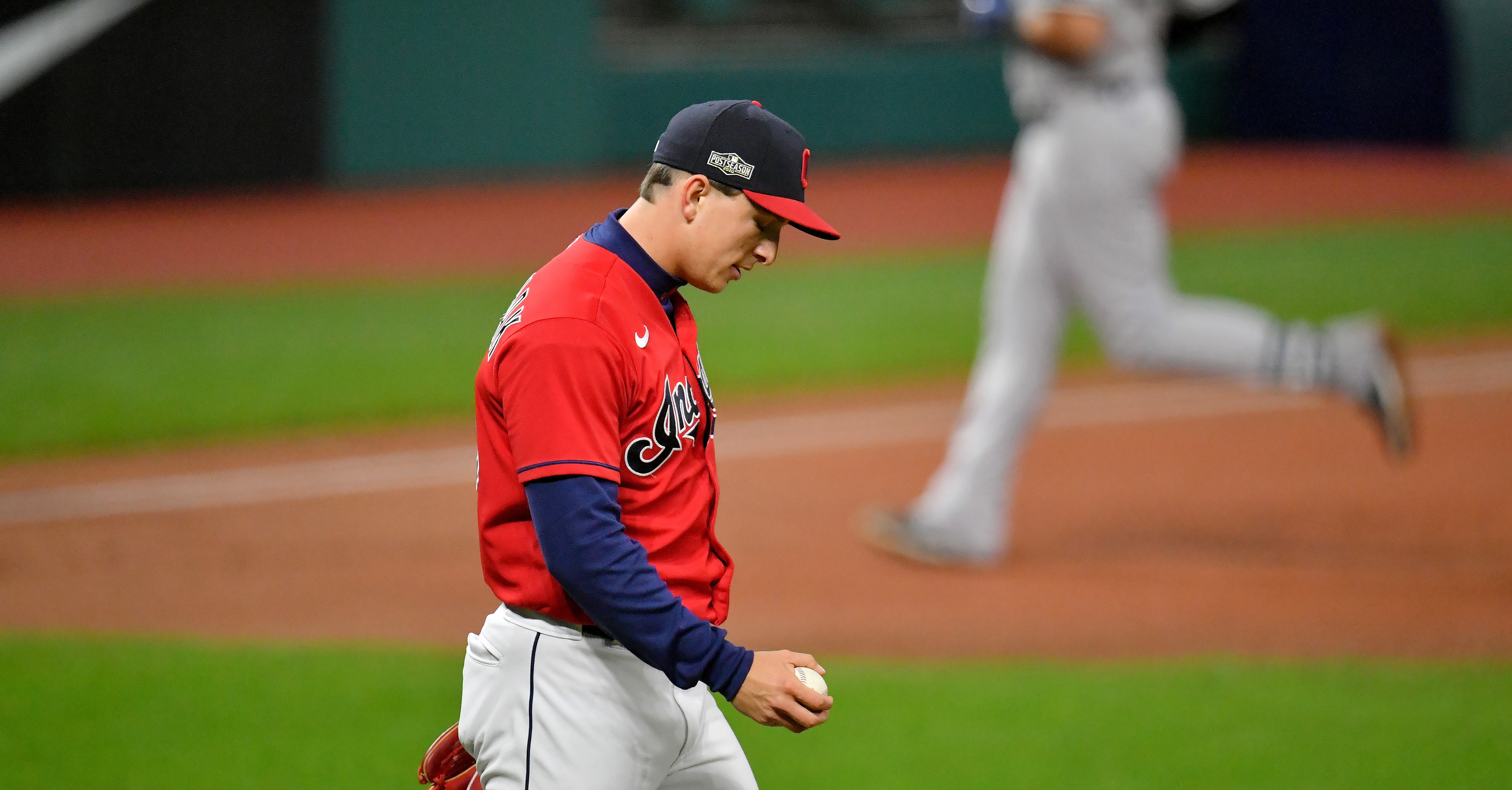 James ‘The Wild Thing’ Karinchak leads the relievers. Karinchak is a top-10 reliever in baseball and will undoubtedly have opportunities to finish games this season if Cleveland displays any signs of offensive life.

Cal Quantril will also be pivotal in the Indians’ bullpen. Quantril could throw close to 100 innings as a reliever because of his reliability to keep opponents scoreless. The pitcher threw 32 innings last season with an ERA of 2.25.

MORE FROM BASEBALL SPOTLIGHT: If you enjoyed our Indians 2021 season preview, be sure and check out all of our MLB team and division previews before the 2021 season’s first pitch is thrown!

In our Baseball Spotlight Colorado Rockies 2021 season preview, we take a look at everything from last season to projections for the 2021 season. Let’s get started! Colorado is one trade away from beginning a […]

You Cannot Tell the Story of Baseball Without Barry Bonds