There is nothing better in sports than the MLB playoffs, and the madness begins on Tuesday night. The best part about the bracket is there is no clear winner in the American or National Leagues.

In the NL, the Dodgers have to compete in a one-game playoff against the Cardinals. Anything can happen over one game, so Los Angeles is not a clear-cut favorite. In the AL, the talent is even on paper and on the diamond.

Here is your complete guide to the 2021 MLB playoffs. 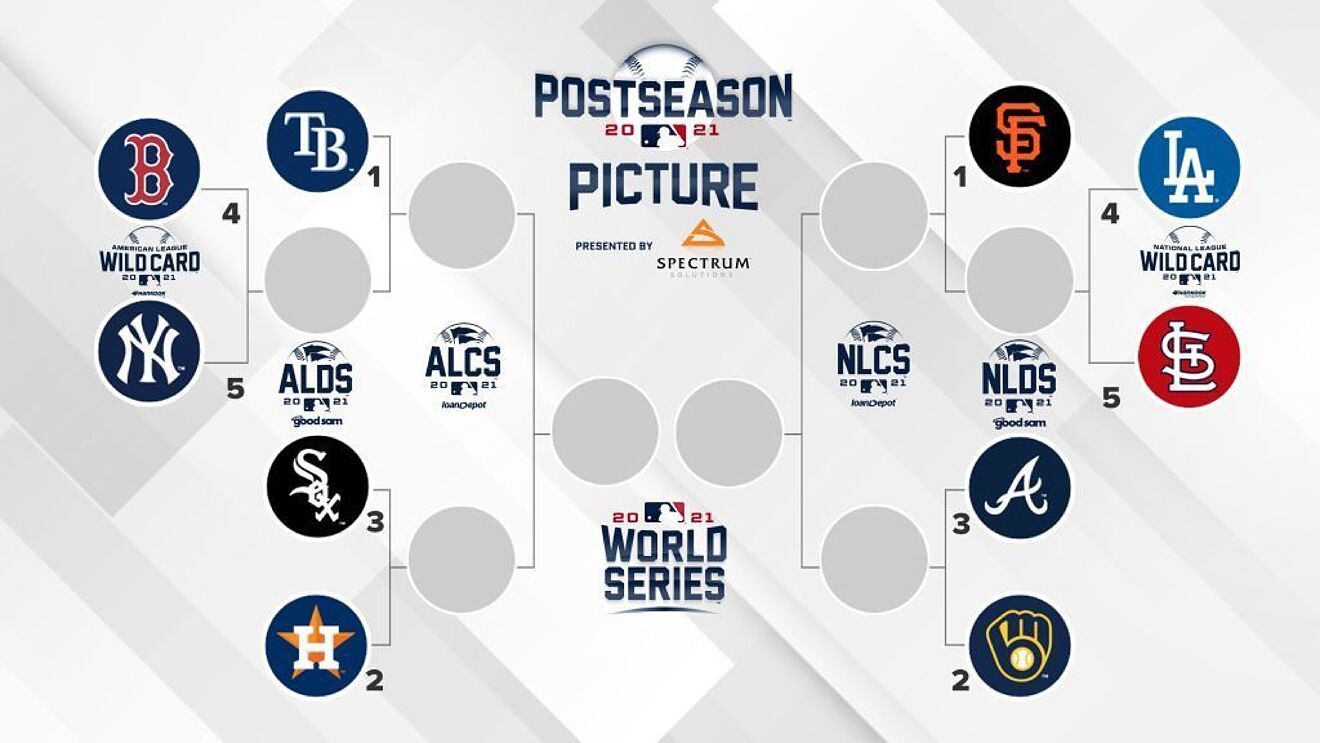 The Wild Card games will be played on Tuesday and Wednesday, respectively. The American League will be on display first, with the Red Sox hosting the Yankees at Fenway Park. Nathan Eovaldi will pitch against Gerrit Cole.

These two teams ended the season with the same record, but Boston controlled the season series 10-9, bringing the game to Fenway. The first pitch is scheduled for 8:08 PM ET on ESPN, and the winner will face the Tampa Bay Rays. 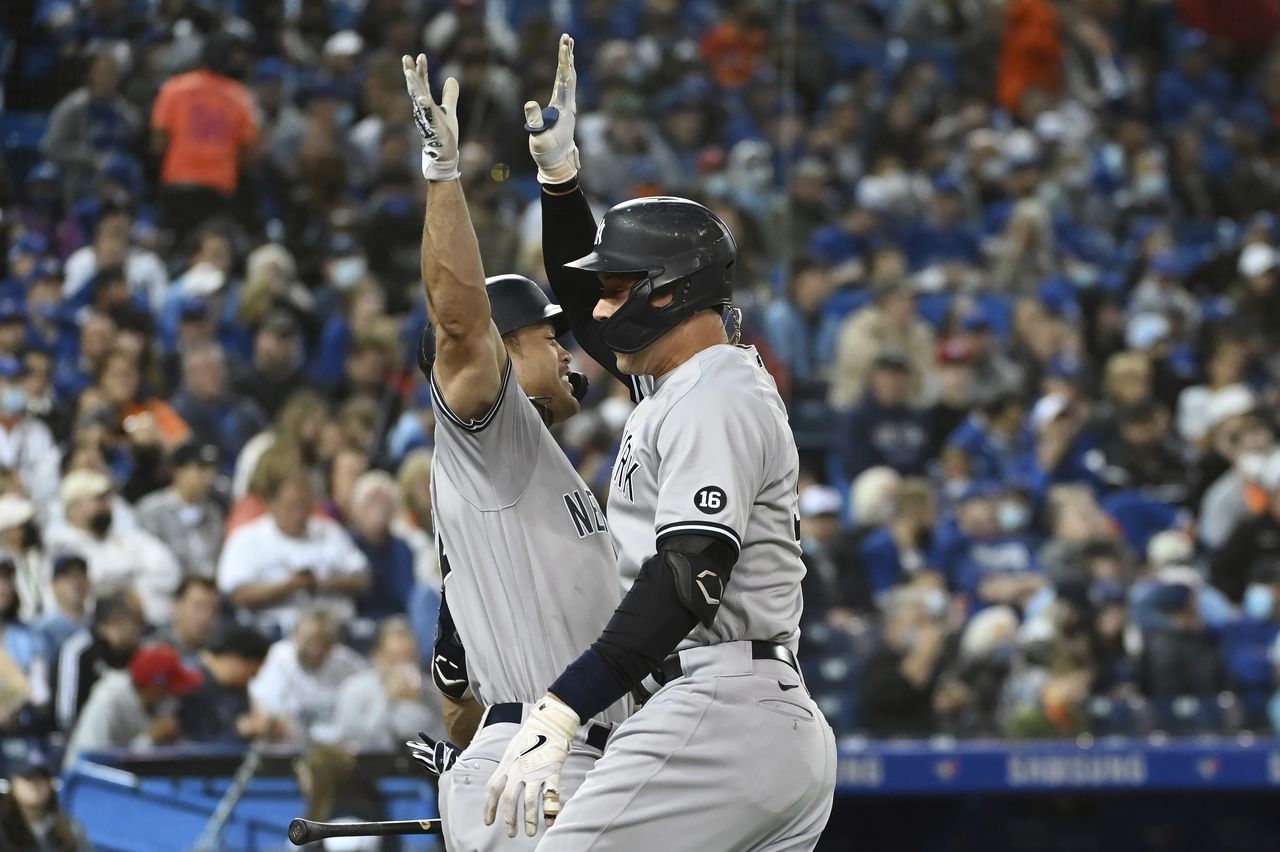 On Wednesday, the Dodgers will host the Cardinals. Adam Wainwright will take the hill for St. Louis against Max Scherzer in a pitching matchup for the ages. The first pitch is scheduled for 8:10 PM ET on TBS, and the winner will face the Giants.

The winner of the Red Sox and Yankees will play the Rays in the ALDS. Tampa Bay is the one-seed in the AL, so they have home-field advantage throughout the postseason. The format is 2-2-1, starting at Tropicana Field.

The other ALDS will be the Chicago White Sox and Houston Astros. The Astros have home-field advantage in this series, so the first game will be played in Houston.

The first game in each series will be played on Thursday, October 7. There is a built-in day off for travel every time the venue changes. The same format applies to the National League, but these two series will start one day later on Friday, October 8.

The Cardinals or Dodgers will face the top-seeded San Francisco Giants with the first game scheduled at Oracle Park. The other series will feature the Atlanta Braves and Milwaukee Brewers. Milwaukee is the top seed in this matchup.

The winners of the ALDS and NLDS will advance to their respective League Championship Series. These games are played in a 2-3-2 format starting at the higher seed, and there is a travel day slated when the venue changes.

The first ALCS contest is scheduled for October 15, and the NLCS will start on October 16.

The World Series will be played in a 2-3-2 format like the League Championship Series. The first game is scheduled for October 26, and if the series goes seven games, it will conclude on Wednesday, November 3.

The Orioles and Mariners are MLB’s Surprises of the Season

The Baltimore Orioles and Seattle Mariners are both in a position to make the playoffs. The two teams are nearing the end of their rebuilds, and could be poised to have several years of playoff and World Series contention.
[…]

Best Baseball Movies Made After 2000