The Oakland A’s were the first team to solidify their chances at the postseason during trade deadline week by acquiring Andrew Chafin from the Cubs. Chafin, one of the best relievers on the market, will help Oakland make an October run.

The Cubs received two prospects in return for the wing. Greg Deichmann (OF) and Daniel Palencia (RHP) will be sent to Chicago to help with their rebuilding effort in the coming years.

Details of the Trade

Chafin signed a one-year deal with the Cubs in the winter worth $2.75 million. It includes a $5.25 mutual option, meaning both parties must agree to an extra year together.

There is a $500,000 buyout if the club or player does not pick up the mutual option. It’s rare to see mutual options work because of the price on the original contract. If a player is worthy of the extra year and the club exercises their end of the deal, players usually deny and enter free agency and earn more money. 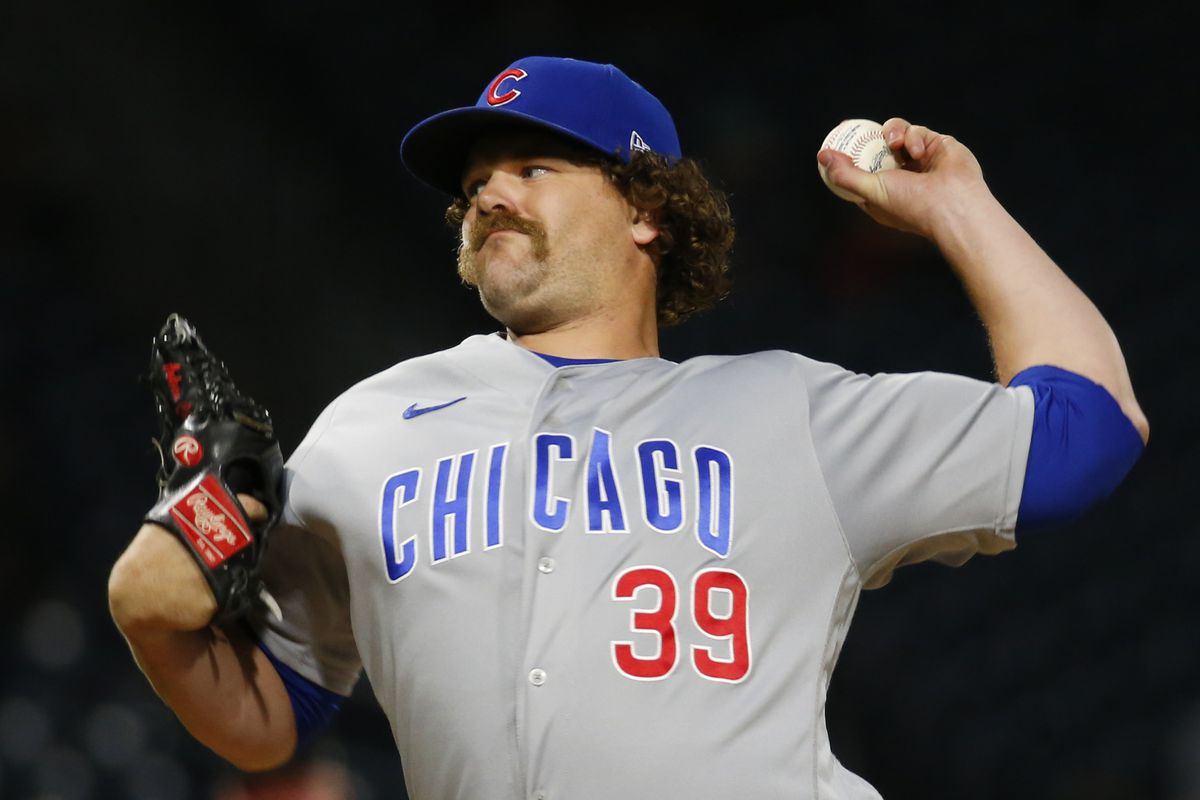 When a player underperforms, they elect to take the deal and avoid free agency. Although, front offices usually negate the contract because it’s not worth the money.

The A’s will consume the contract, but it’s unlikely that Chafin will be with the team in 2022. He will be a one-year rental for Oakland to make a postseason push, but the option is available for him to be in Oakland next season.

Chicago has officially waved the white flag by shipping Chafin to the Athletics. They were one of the first teams to make noise during the deadline period by trading Joc Pederson to Atlanta. Craig Kimbrel, Kris Bryant, and Anthony Rizzo will probably be next on the trading block.

Andrew Chafin has been efficient and much better than expected in the Cubs bullpen before the trade. The left-hander accumulated a 24.7% strikeout rate, 8% walk rate, and 50% walk rate.

These numbers will help Oakland’s bullpen, which has been an Achilles heel for the team in multiple contests throughout the season.

Chafin has quietly made noise throughout his career, where he has racked up a 3.47 ERA in eight big league seasons. In 2021, the 31-year-old has thrown 39.1 innings, only allowing 21 hits.

His ERA is 2.06, and he has fanned 37 batters. Chafin’s best quality is his command which is evident because he has only allowed one home run and 12 walks.

Oakland has the 18th ranked bullpen in baseball, according to Fangraphs. Bob Melvin’s starters have been able to go deep into games, but the bullpen has been inconsistent. Chafin will play a massive role as a setup pitcher for the franchise for the remainder of 2021.