MLB’s most hated franchise, the Houston Astros, are the standard in the American League. With the trajectory of the two ALDS matchups thus far, it appears like Houston, and Tampa Bay will battle in the ALCS.

Anything can happen in playoff baseball, but the first two games of the Astros vs White Sox series have shown that strength of schedule matters. Chicago is a good baseball team, but the ALDS has proven that the AL Central, or Cupcake Central, did not prepare the White Sox for October. 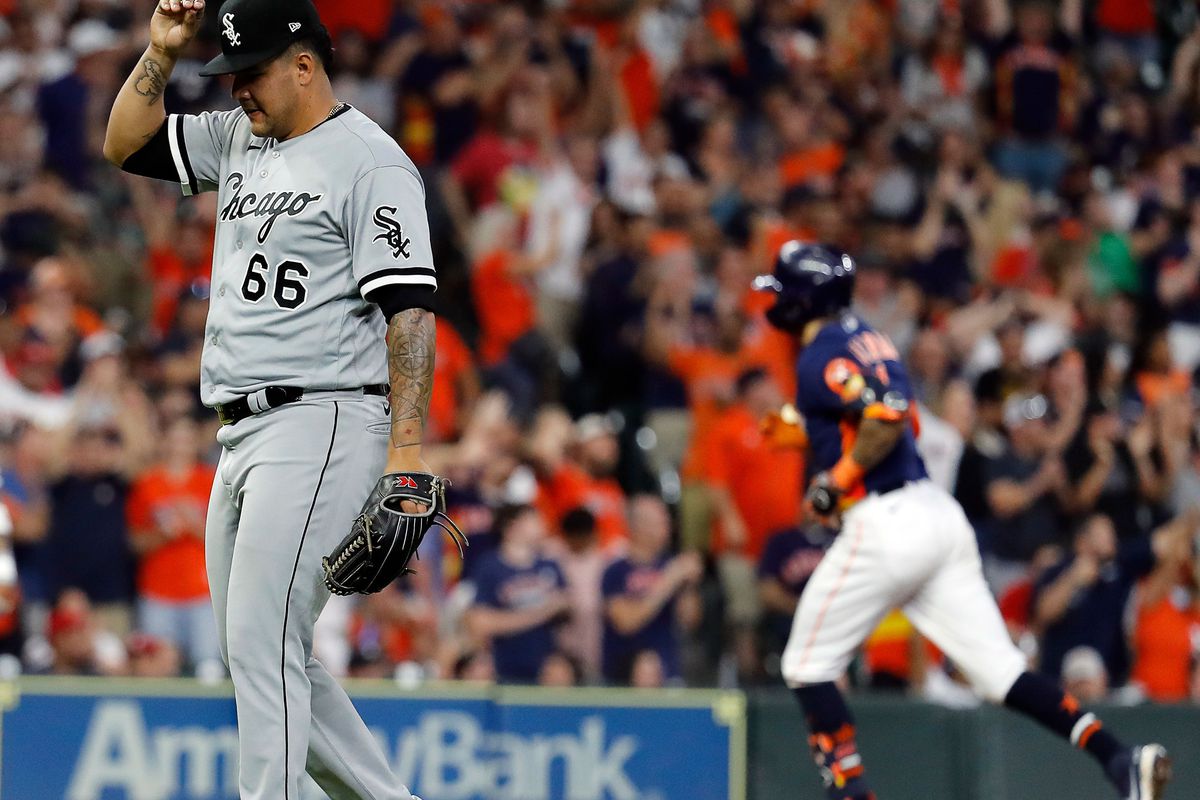 The White Sox could come back and run the table, but I do not think this will occur. Houston has thrown Chicago in the trash, and this was possible because they were not battle-tested in the regular season.

Astros One Game Away from Sweeping Astros

Houston prevailed in the first two games of the series at home. The franchise is now one win away from the ALCS.

The Astros have shown up to compete, outscoring the White Sox 15-5 in two games. They rallied in the seventh on Friday with five runs, but they have still controlled nearly every inning in the postseason. 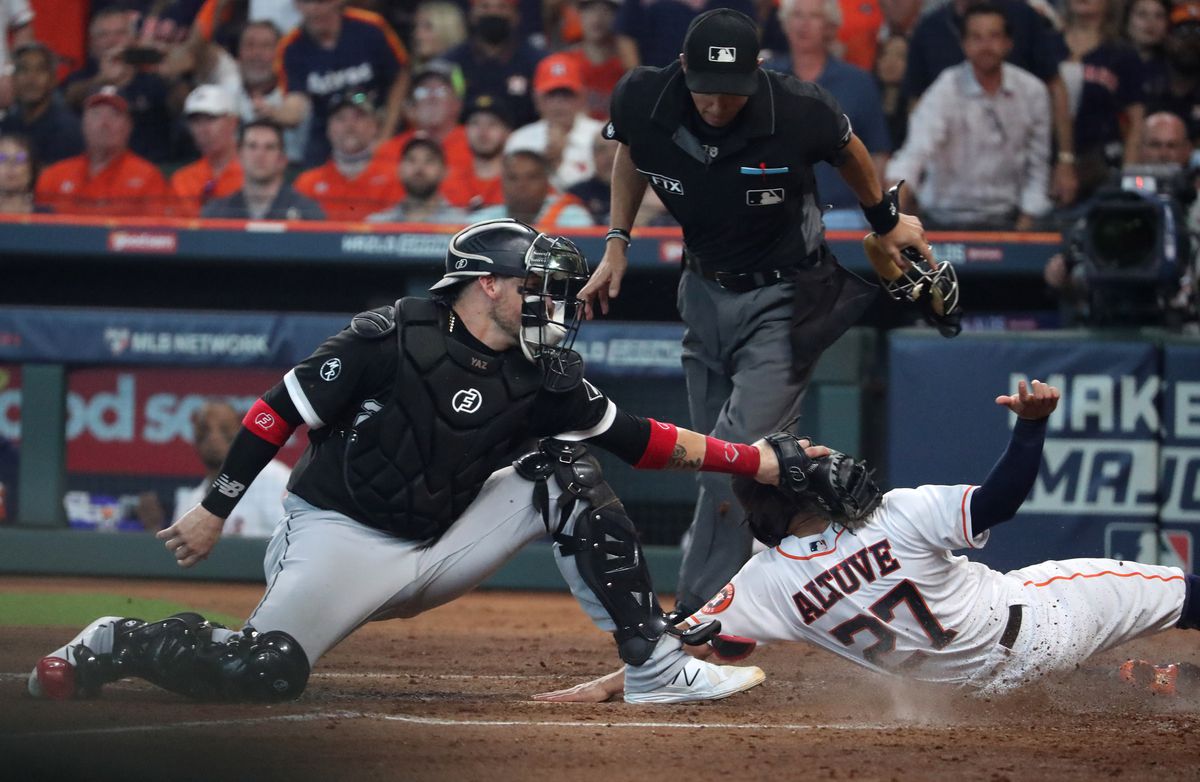 On Friday, Houston scored four runs off of Lucas Giolito and added five more off the team’s bullpen. Craig Kimbrel was responsible for two of these tallies, and he is supposed to be a shutdown wing.

The Astros have done everything right in this series, but the competition they have faced in 2021 prepared them for the series. The same cannot be said about the White Sox.

The White Sox were a 93 win team in the American League Central Division. Typically, a 93 win team is a threat in the postseason, but Chicago is excluded from this category.

The reason the White Sox are a fluke at 93 wins is because of their cakewalk schedule. Divisional opponents play 19 games against each other every season, so Chicago had 76 games within the Cupcake Central. The Indians finished in second place in the AL Central with an 80-82 record. They were followed by the Tigers, Royals, and Twins, who had 77, 74, and 73 wins, respectively. Additionally, the AL Central was paired with the NL Central for interleague games, which was the worst division in the National League.

It should be no surprise the White Sox were not ready for October. The Astros have the talent, experience, and a better record. Chicago may have a ‘scary’ bullpen, but this does not automatically translate to championship baseball.

Oh, I almost forgot to mention they had the 29th easiest schedule in baseball this season. Do yourself a favor and fade the White Sox in game three, aka the final game of the ALDS.

Juan Soto is Betting on Himself

There was a critical out that needed to be made in every game, and it typically involved Juan Soto. My heart was racing every time he came to the plate, and I felt like I had a stroke every time he swung the bat. […]

Dodgers in Seven is an NLCS Lock

The Braves have done everything right in the NLCS and played nearly perfect baseball. This has resulted in two one-run victories over the Dodgers. On the other hand, Los Angeles has been horrendous through two games and nearly split at Truist Park. […]