Jacob deGrom is the best pitcher in baseball, and he proved this once again on Friday against the Padres. The league was hyping up the deGrom vs. Padres matchup, but San Diego could barely touch the two-time Cy Young winner.

deGrom went six innings and struck out ten. He did give up a walk or hit to a single Padre on Friday night. Unfortunately, deGrom left the game with flexor tendinitis after six innings of work, but he is not concerned.

deGrom Does it All

deGrom was the winning pitcher and the MVP at the plate on Friday for the Metropolitans. He faced the minimum over six innings and fanned ten batters. The pitcher struck out Fernando Tatis Jr. twice on the night.

Tatis looked silly in both at-bats, swinging at pitches that were a foot out of the zone. However, the most exciting player in baseball was not the only Padre that looked clueless. Seven of the team’s nine starters struck out during the game. 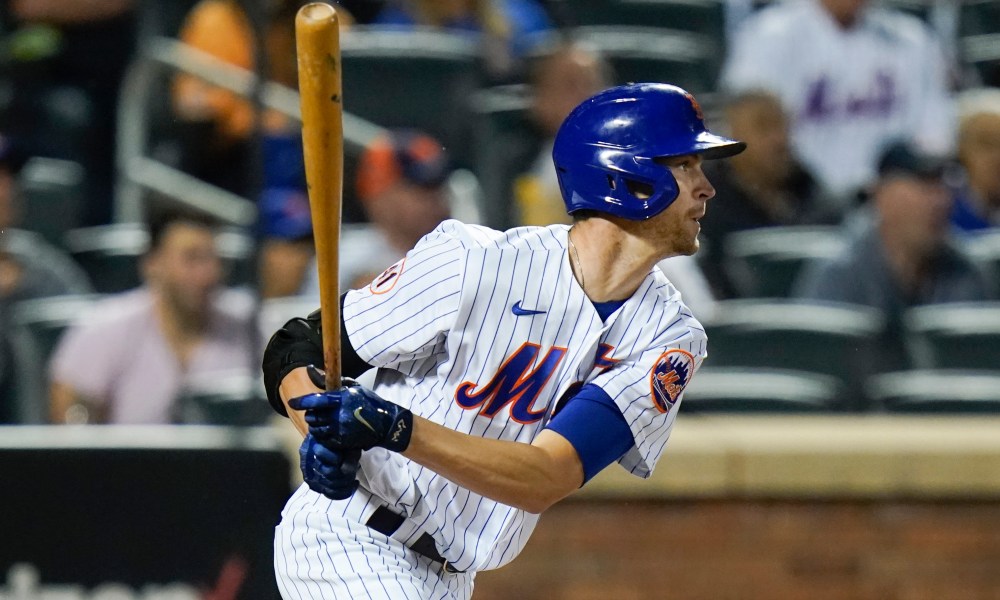 Six of the starters struck out two or more times. New York’s entire pitching staff delivered in the win. The Mets won 3-2, and deGrom was responsible for driving in two of the runs.

The league makes a big deal about the pitching/hitting hybrid athlete, Shohei Ohtani. Nevertheless, deGrom has delivered in key moments throughout 2021 at the plate as well. The power may not be the same as Ohtani, but deGrom is an RBI machine.

He had a two RBI single on Friday, which started the scoring for New York. The MVP chants were echoing throughout Citi Field thanks to the 41,922 fans in attendance.

Should the Mets be Concerned?

deGrom left Friday night’s contest because of flexor tendinitis in his throwing elbow. Any time a pitcher has arm issues, it’s concerning. With deGrom, the fear is magnified because of his 0.56 ERA and unmatched strikeout ability. 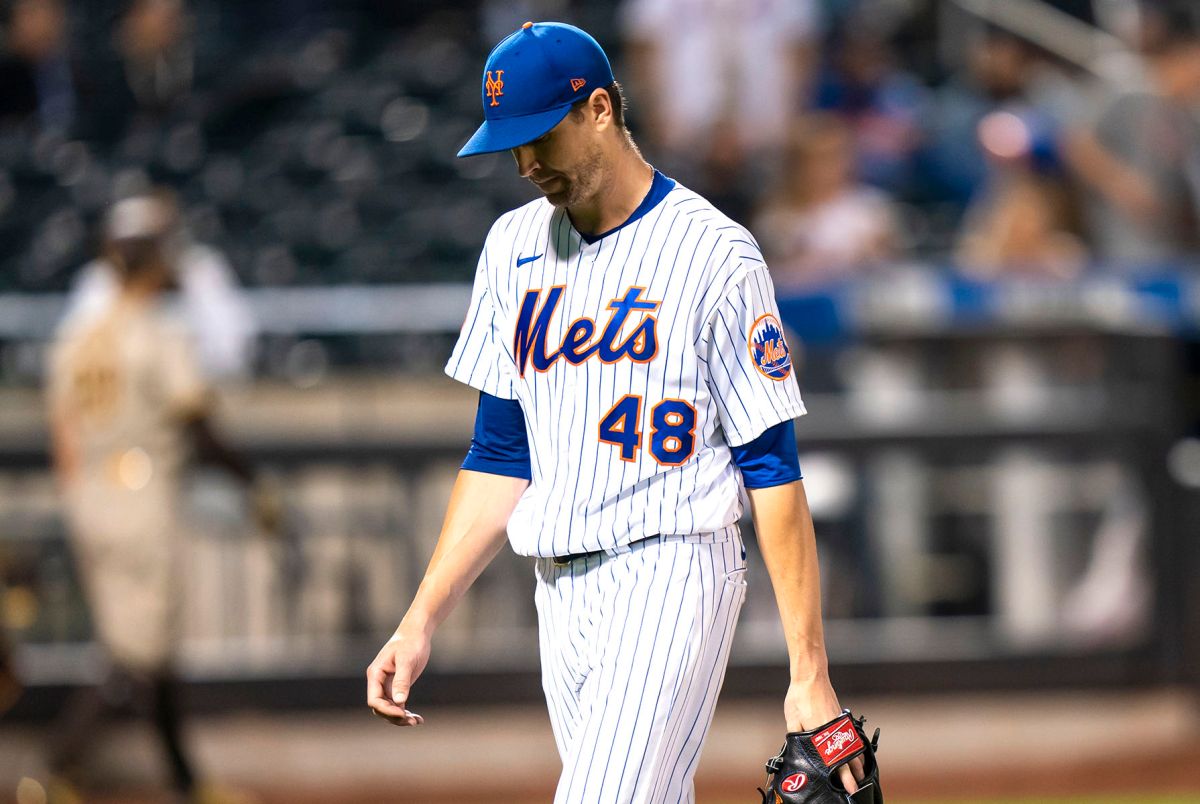 deGrom spoke to the media after the game, and he said he is not concerned about the injury.

“My level of concern is not too high. Whenever you say elbow anything for a pitcher, everyone gets nervous about that. But like I said, I do a lot of ligament tests on my own, and doing those, knowing what those feel like, it’s a totally different spot.”

Mets skipper Luis Rojas echoed deGrom’s limited fear about the injury when he took the podium after his team’s victory.

“I’m not concerned either, just because Jake is not. This is a guy who knows his body really well, knows his arm really well.”

deGrom has more RBI than runs allowed in 2021. He was on the verge of perfection on Friday, so it was disappointing for the league to see him leave the game. This angered the pitcher as well because he felt he had what it took to be perfect.

“Definitely the thought (of a perfect game) creeped into my mind. Throwing a no-hitter or a perfect game has definitely been a goal, just haven’t been able to do it.”

The Padres and Mets will continue their three-game series on Saturday at 4:10 PM ET. Joe Musgrove will pitch against Marcus Stroman in the nationally televised game.

The Padres have lost three in a row compared to the Mets, who have won four of their past five contests. According to PointsBet Sportsbook, San Diego is favored on the run line with a -140 moneyline. New York is +120 to win, and the over/under has been set at seven runs.