The trajectory of the 2021 season has changed. Fate is starting to turn into reality. The Dodgers and Padres have found their grooves.

Los Angeles made the interstate trip to San Francisco for a three-game series this past weekend. San Francisco learned the hard way that the Dodgers have found a rhythm. The Giants started the weekend in first place in the National League West.

They ended the weekend in third place. This is appropriate because San Francisco is destined for the middle of the pack. On paper, they are a third-place team, and the Dodgers exposed them over the weekend.

The Padres ripped off three straight sweeps against the Cardinals, Rockies, and Padres before losing to the Brewers. They did most of this winning without some of their best players, including Fernando Tatis Jr. and Eric Hosmer.

When these two returned, nothing really changed. There were more home runs, but the winning narrative stayed constant.

The Dodgers and Padres have found their grooves, and baseball should be scared.

Los Angeles has been spectacular in their past 15 games. The team underperformed at the beginning of the season, but they never lost touch with the top of the National League West.

It’s important to note that the squad has been winning without former MVP Cody Bellinger. Bellinger will rejoin the active roster soon, and he is blasting homers in Triple-A with the Oklahoma City Dodgers. Los Angeles will only get better when the outfielder is reunited with his teammates. The Dodgers are loaded with stars. LA is not called the City of Stars for no reason…

However, players like Mookie Betts have not carried the load. Max Muncy, Chris Taylor, and Justin Turner kept this team afloat in the early portion of the season.

The remainder of the team is catching up with these players, benefiting Los Angeles significantly. Muncy has been the player to deliver a big hit when his team is in need. The first baseman has an on-base percentage of .459 with ten bombs.

The pitching staff has also been sensational. Clayton Kershaw, Trevor Bauer, Walker Buehler, and Julio Urias have all compiled multiple quality starts. The bullpen has finished the job behind Kenley Jansen, who looks like a brand-new pitcher in 2021.

Velocity is no longer an issue with Jansen, and it has helped him rack up 11 saves thus far. The stars have come alive in Los Angeles, and the hot streak is only beginning.

San Diego is officially Slam Diego once again since Fernando Tatis Jr. returned to the lineup. The $340 million shortstop has played in 32 games, and he is on pace for 45 home runs and just under 100 RBI.

If he stays healthy, it would not be surprising to see Tatis Jr. hit these projections. In the past week, Tatis has played in six games. 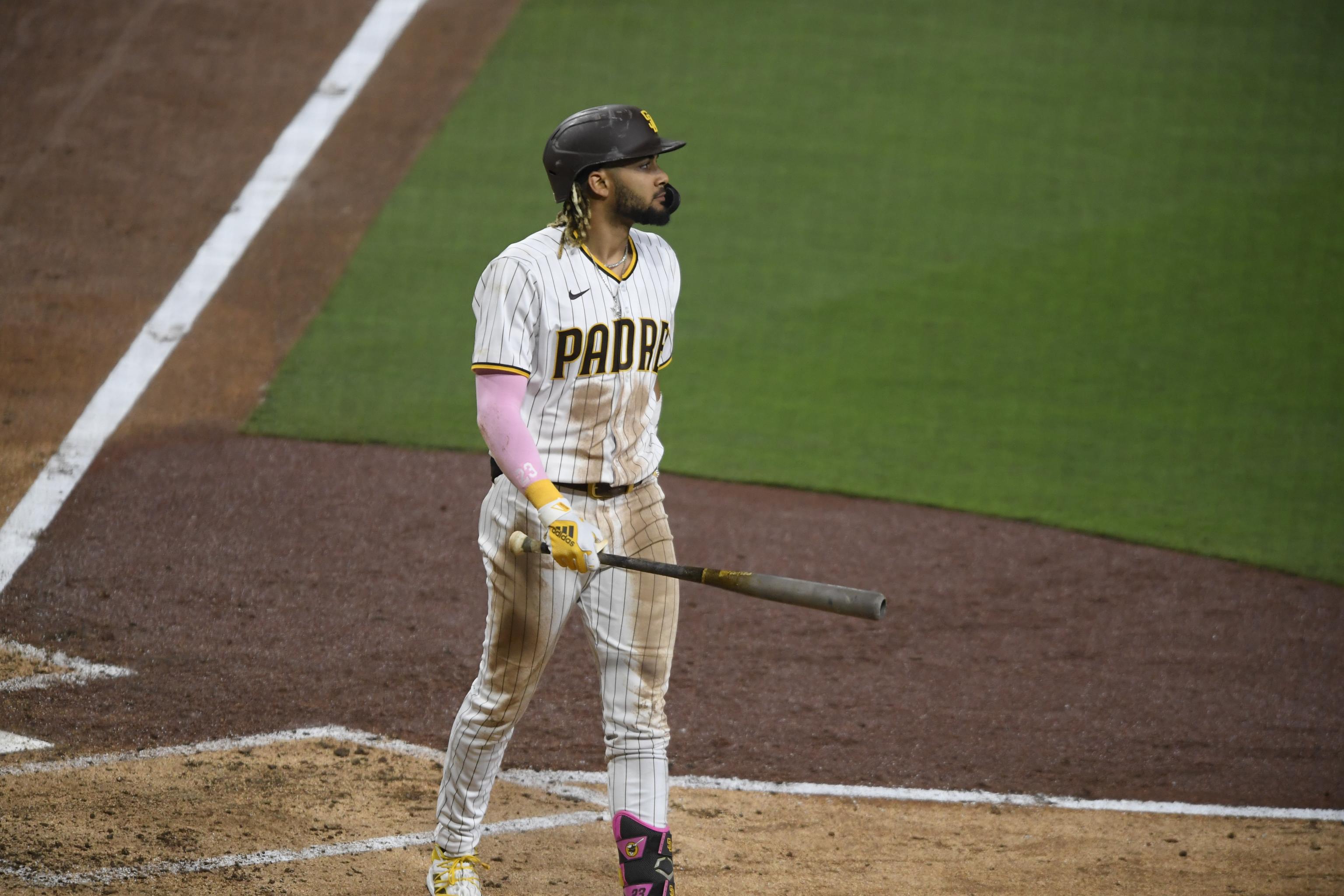 He is 12-20 with four home runs, four doubles, and 13 RBI in this stretch. The young star is seeing beach balls at the plate, which has helped his team outscore their opponents 46-11 in the past week.

No player is more exciting than Tatis, and he has catapulted the Padres to a championship contender. San Diego’s entire team has performed in the big moments at the plate.

Yet, the team’s bullpen has finished the job with ease on multiple occasions. Craig Stammen and Mark Melancon have been closing to perfect out of the bullpen.

Starters like Yu Darvish and Joe Musgrove have made their lives easy, but that is what it takes to win championships.

Teams should be scared of the Dodgers and Padres because both franchises have found their grooves. When Los Angeles and San Diego are on, they are nearly impossible to stop.

Thoughts on the 2021 MLB Season Hashtags

Every year on Opening Day, we are dazzled by amazing plays, crushed home runs, and upsets, as we saw on Thursday. However, there is something else that we learn on Opening Day, which spans throughout […]

In our Baseball Spotlight Philadelphia Phillies 2021 season preview, we take a look at everything from last season to projections for the 2021 season. Let’s get started! Are the Phillies a contender in the National […]