The Los Angeles Dodgers are the best team in baseball. They have the best remaining record in the postseason and the most talented roster in the sport. However, they have fallen by a two-game deficit in the NLCS to the Atlanta Braves.

The Braves have done everything right in the NLCS and played nearly perfect baseball. This has resulted in two one-run victories over the Dodgers. On the other hand, Los Angeles has been horrendous through two games and nearly split at Truist Park. 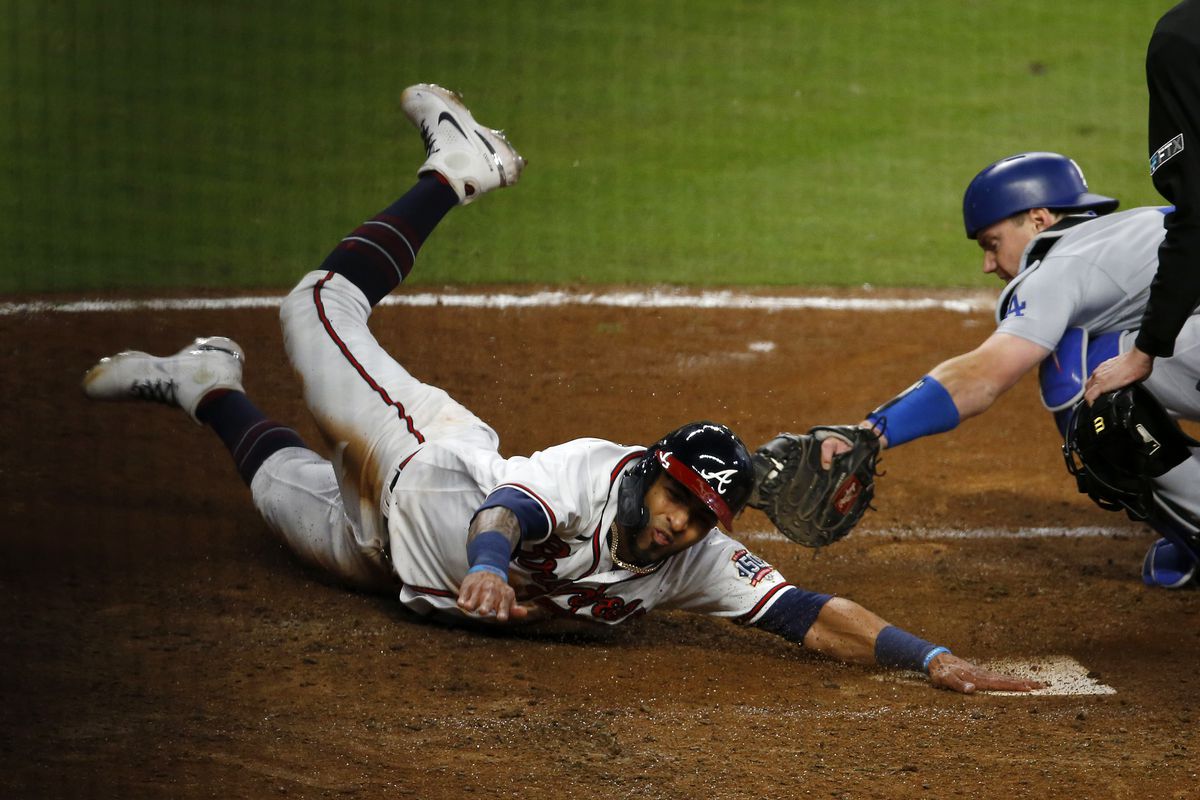 Los Angeles is entering a must-win situation at home, but there is no reason to fear for the best team in baseball. Dodgers in seven is an NLCS lock, and this will become evident over the next five games.

The NLCS is Heading Back Home

A lot is going on in Los Angeles besides baseball during the spring and summer. They do not call it the City of Stars for no reason. Yet, when October rolls around, the stars come to Dodger Stadium to watch baseball, and the NLCS is headed back to Hollywood.

Home-field advantage matters in the postseason, and it can be very difficult to play in historic ballparks like Fenway Park or Dodger Stadium. The fans will be on their feet for nine innings over the next three games in Los Angeles.

The Dodgers had the best home record in baseball throughout the regular season at 58-23. The Giants, who Los Angeles eliminated in the NLCS, came in second with a 54-27 mark.

The Dodgers play well at home, and this boost should help them perform better in high leverage situations in the middle of the NLCS.

Big Game Buehler Gets the Ball

Walker Buehler has been tremendous throughout 2021 for the Dodgers. In his last start on short rest, he went 4.1 innings against the Giants, allowing one run on three hits. He threw 99 pitches four days prior to game five of the NLDS and still demanded the ball with the season on the line.

Buehler has a 16-4 record with a 2.47 ERA and 212 strikeouts this season. He has been sensational throughout the year and performed well in high leverage moments in the postseason. 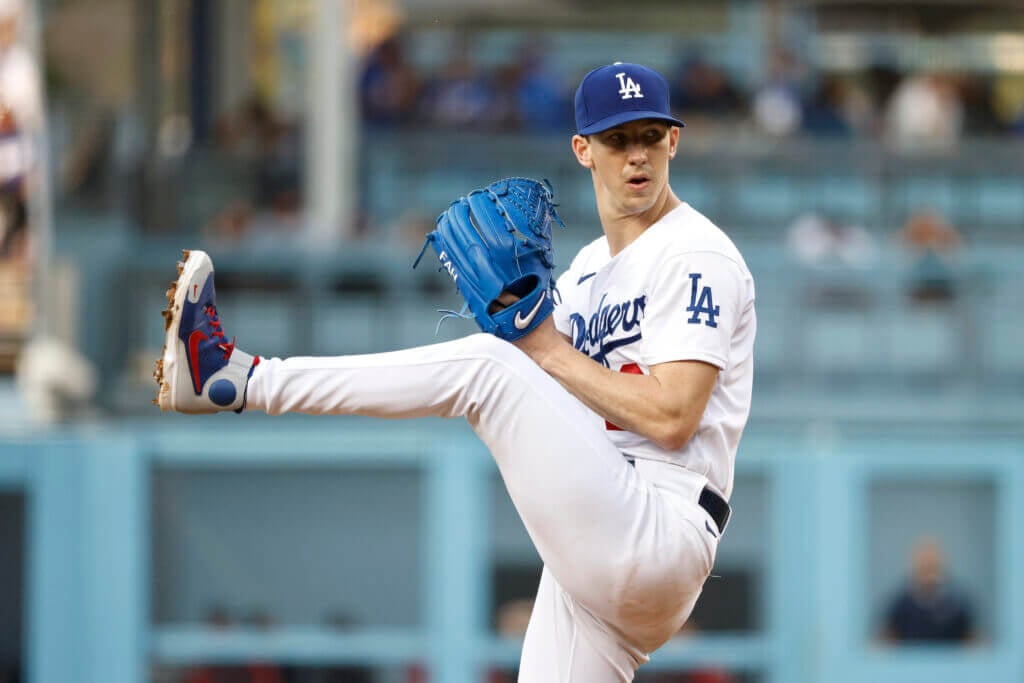 Max Scherzer has been a tremendous addition to the pitching staff since the trade deadline. Although, if there is one pitcher who Los Angeles wants pitching with the season on the line, it’s big-game Buehler.

Dave Roberts said, “Walker’s ready to go. He’s got an extra couple days. So, certainly for Game 3, we’re going to lean on him.”

Only One Bullpen Game

The Dodgers have Buehler going on Tuesday after an extended rest period. Assuming he delivers another stellar performance, Los Angeles will enter game four with Julio Urias, who led baseball in wins this season.

He gave up two runs in one inning of relief work on Sunday, but he will be fully rested for the fourth game of the series. Game five could be a difficult night for the Dodgers because it will likely be a bullpen strategy for Roberts. If Los Angeles can win two games at home, they will head back to Atlanta with Max Scherzer in game six and Buehler to cap off the NLCS. When you see the roster of pitching that Atlanta will have to encounter, it’s hard to believe in the Braves, even with a 2-0 lead.

If the offense can improve from its 2 for 18 with runners in scoring position during the first two contests, Los Angeles will dominate Atlanta.

Dodgers in seven is an NLCS lock.

Will Buster Posey Catch a Spot in Cooperstown?

Buster Posey called it a career on Thursday evening, retiring after 12 seasons as a San Francisco Giant. Posey epitomized what it meant to be a big leaguer throughout his time in the show, starring […]