The Giants are still the leaders of the National League West after knocking out Walker Buehler and the Dodgers on Sunday night. The Giants had been struggling with runners in scoring position, but their clutch ability has not seemed to waver amidst their difficulties.

The Giants stepped up to the plate against the frontrunner for the National League Cy Young award and strung together multiple timely hits to win 6-4. After the final frame at Oracle, San Francisco took sole possession of the division by one game.

Giants Step Up Against Buehler

Gabe Kapler knew that his team’s difficulties would shatter at some point, which occurred on Sunday evening. After the game, Kapler spoke to the media about his team’s needed win.

“We were prepared, and I thought our at-bats were of good quality, and we got enough big hits in today’s game to win.”

In the past six games, the Giants were 10 for 67, with runners in scoring position. These numbers will not win a division with the surging Los Angeles Dodgers in their rearview mirror. The Giants scoring started with a solo shot from Brandon Belt to deep right-center field. 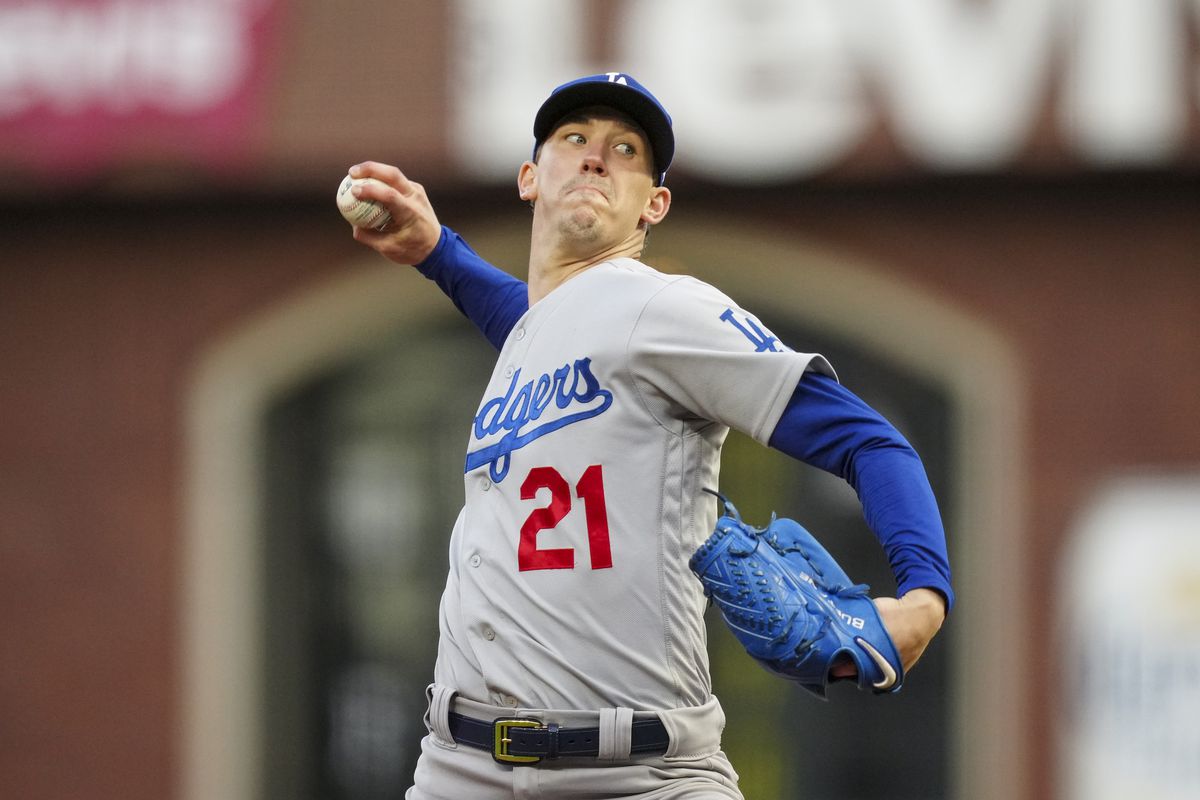 This bomb engaged the crowd, and the rally continued when Steven Duggar stepped into the box for his first at-bat since being recalled from Triple-A Sacramento.

Duggar tripled when he took a cutter down the right-field line, which allowed Brandon Crawford and Mike Yastrzemski to score. Kapler believed this was the swing of the game for the team.

Belt also praised Duggar for his mental toughness after being demoted and recalled.

“It’s tough to see him go down because he hadn’t played so well, but just to see him come back up and jump right in, not only was it cool to watch him do that, but it was huge for our team as well.”

After Duggar tripled, the big hits continued for the Giants. San Francisco followed up Duggar’s triple with multiple timely hits throughout the evening, giving Buehler his worst start of the season.

Buehler only survived three innings and gave up a season-high six runs. The Giants did not go with an ace on Sunday night. It was the team’s second straight bullpen game, and they sent nine pitchers to the mound.

It was the fifth time in franchise history that the Giants utilized this many hurlers in a contest. There was late-inning drama for the Dodgers, who nearly came back thanks to Albert Pujols, pinch-hit two-run homer in the ninth.

This was followed by a Max Muncy single which brought Mookie Betts, who represented the tying run, to the plate. Closer Jake McGee was able to strike out Mookie Betts on a questionable pitch, and then he forced Justin Turner to fly out, which ended the game.

Kapler had a great comment after the game, which has represented many National League West contests this season.

“Baseball is theater, and these fans appreciate an exciting moment.”

The Dodgers and the Giants will not compete again in the regular season, but this will likely be one of the National League Division Series matchups.

I do not understand how the San Francisco Giants are leading the NL West. In fact, I do not think any fan, journalist, team, coach, player, equipment manager, clubhouse attendant… Well, you understand my point. […]

Dodgers sign Cole Hamels in hope to boost their roster and rise up to the challenge in the 2021 MLB season. Let’s talk about that! […]