If I did not list Mike Trout first, I would be sinning. Mike Trout had the worst season of his career in 2020, and he still finished 5th in the MVP race.

Trout is the best ballplayer of all time, and there is no debating this fact. He has won three MVP awards, and he has finished in second place on four separate occasions. Trout is currently mauling the baseball. 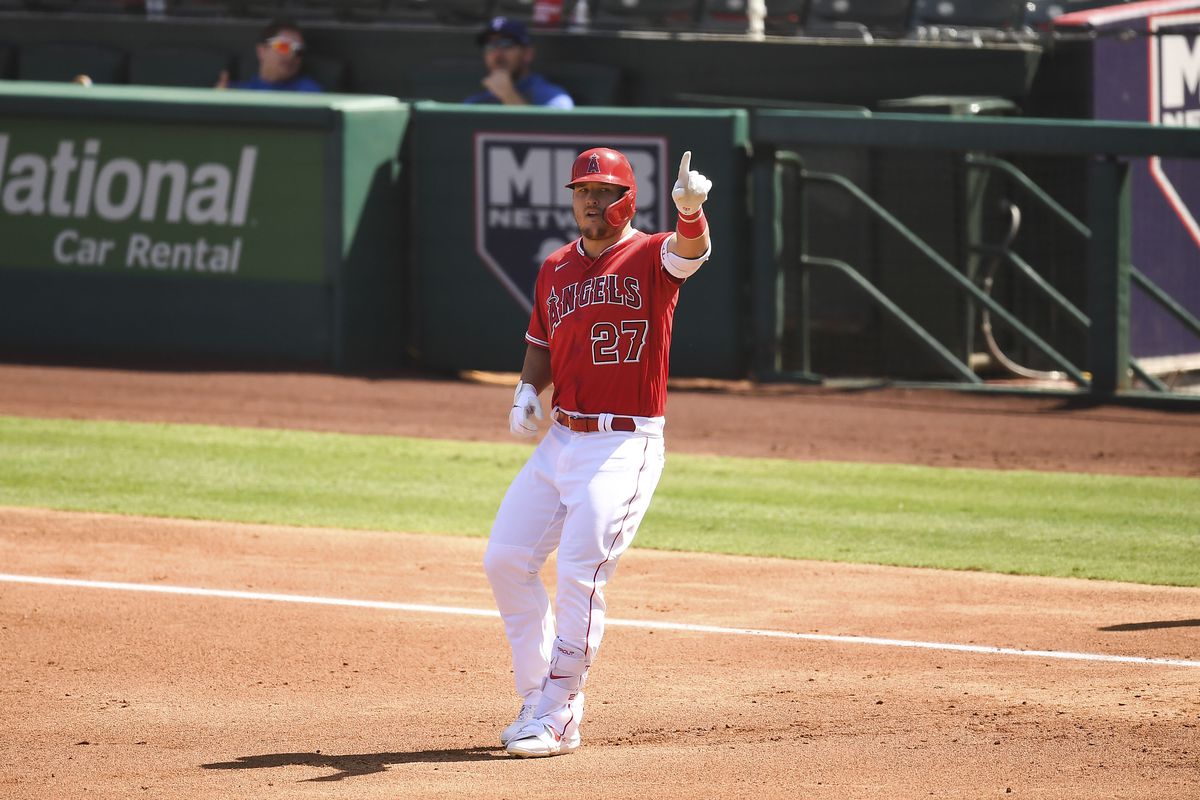 I have never used the term mauling to describe a hitter. I usually save the word for football writing, but Trout deserves the honor. He is batting .420 with a league-leading OBP of .524.

I can confidently say that MLB officials are not moving the mound back because of Mike Trout.

Shohei Ohtani is the most outstanding athlete since Babe Ruth. Obviously, the Great Bambino liked his liquor and cigars, and his figure did not resemble a supreme athlete. However, Babe Ruth was a phenomenal hitting and pitching hybrid. 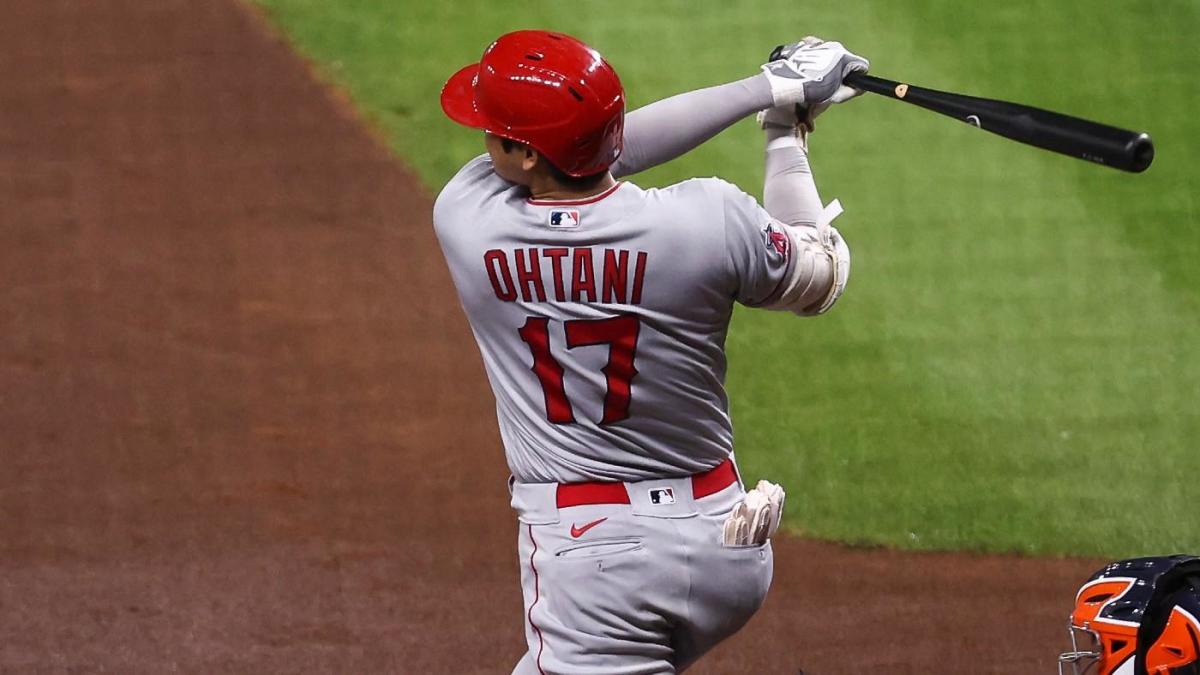 Ohtani is the first player to excel at both facets of the game since Ruth. The allure of Ohtani puts him into the MVP conversation because of his monopolistic play.

Pitchers have their own MVP in the form of the Cy Young Award, but they still are eligible for the overall prize. It’s sporadic to see a pitcher win the MVP trophy. In the 21st Century, it has only been done twice by Justin Verlander (2011) and Clayton Kershaw (2014). 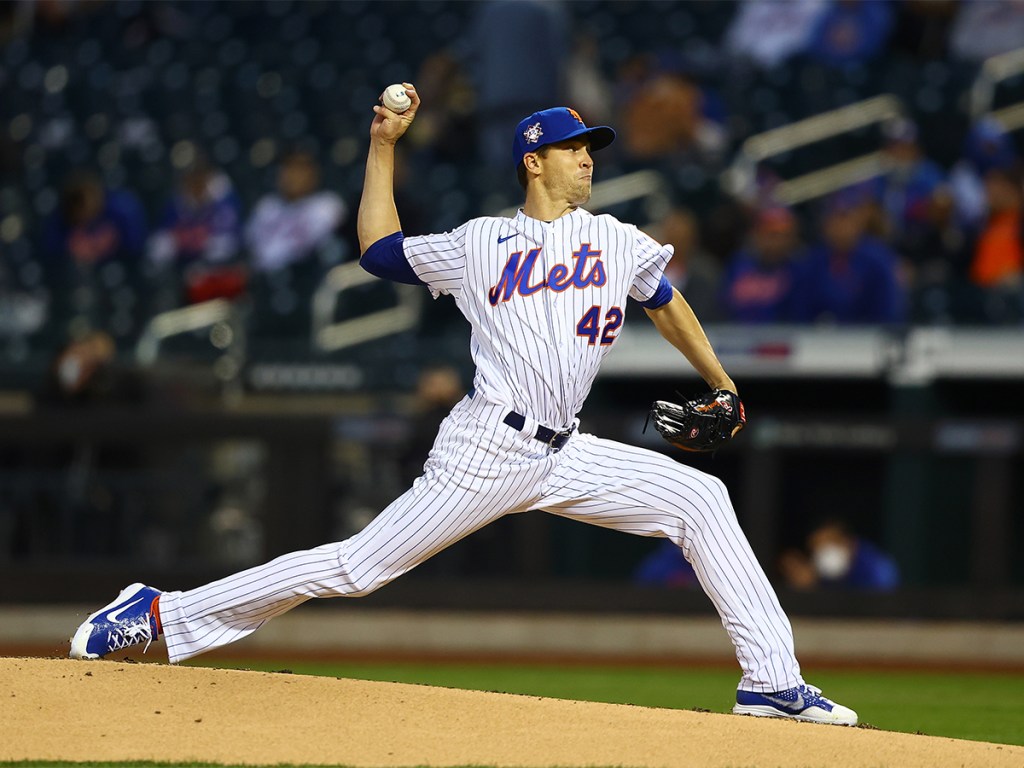 For a pitcher to win MVP, they must be unhittable. Jacob deGrom has fit the qualification after one month of competition. He has averaged seven innings per start (5), and he has struck out 59 batters.

deGOAT is also leading the league in ERA with a 0.51. Unfortunately, the Mets’ lack of run support has put a blemish on his record, but deGrom was sensational throughout April.

The Braves seem to be finding their offensive rhythm, but it was nonexistent for the majority of the month. Well, let me fix this statement. Everyone on the Braves struggled at some point except for Ronald Acuna Jr. 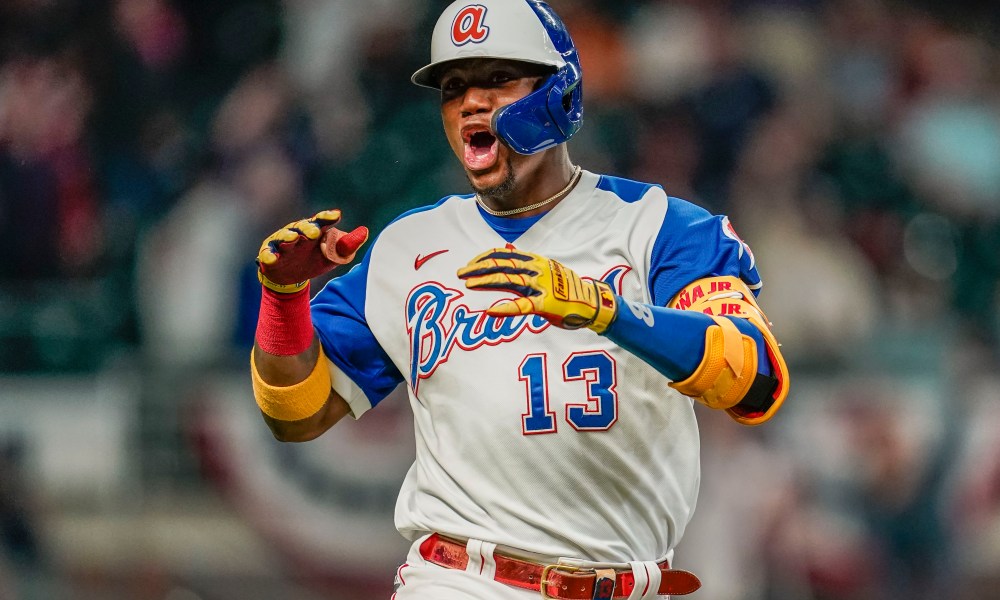 He is also batting .341 with a .441 on-base percentage, so he has been a difficult out. The Mets have not faced the Braves yet, but you should get the popcorn ready for deGrom vs. Acuna Jr. because it’s going to be a great battle.

What Are The New York Mets Needs Heading Into Trade Deadline?

The New York Mets have overcome adversity to lead the NL East near the midway point of the season. For the Mets to keep up their pace of around 100 wins, they need to bolster their roster before the Majors trade deadline.
[…]

Trea Turner is the 2021 National League Most Valuable Player