The MLB All-Star Game narrative has been all about Shohei Ohtani. There is no denying that Ohtani deserves a lot of attention in the Midsummer Classic, but there are many other things to watch on Tuesday evening.

Here are five things to watch in the 2021 MLB All-Star Game.

#1: Can the National League Win? 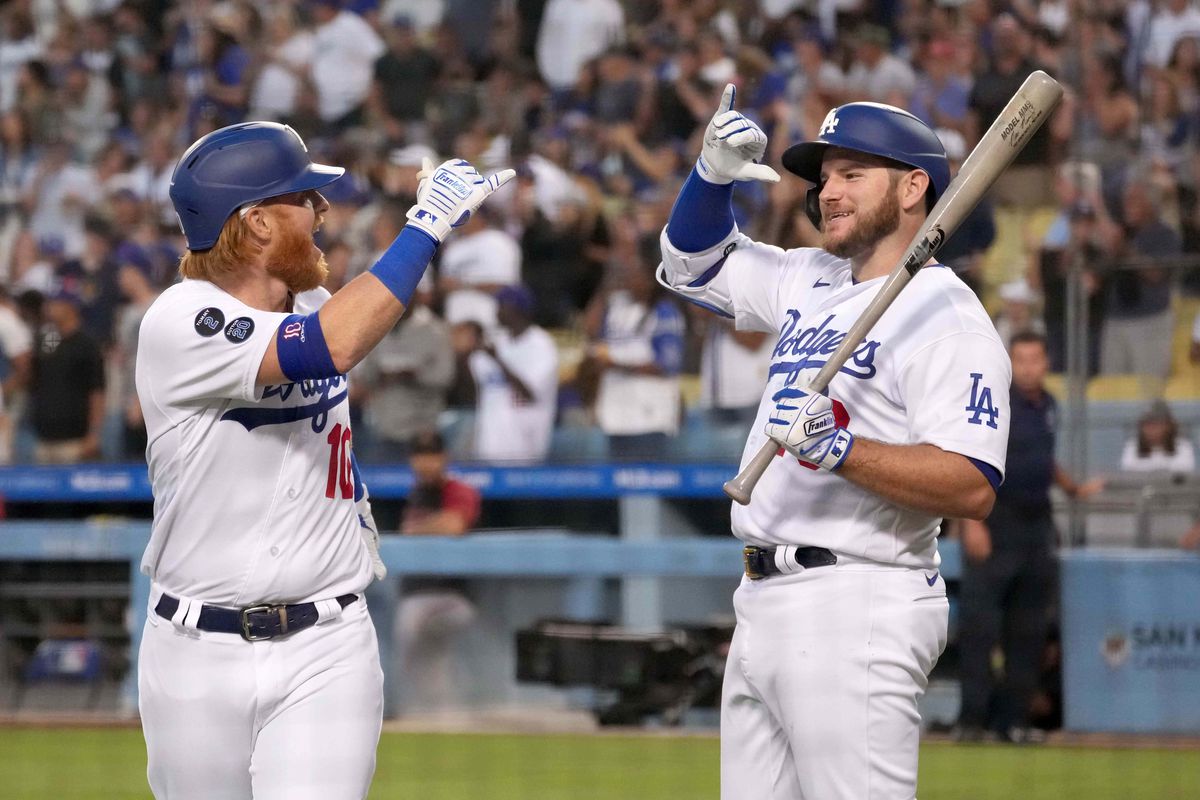 In 2002, the leagues tied 7-7 in 11 innings. The American League is the underdog heading into Tuesday night for multiple reasons, but both teams are comparable all over the field.

Will we see a similar outcome in the Midsummer Classic?

There are other star players in this contest besides Ohtani. Fernando Tatis Jr. is the player that you should watch for the American League. He will lead off and face Ohtani to start the bottom half of the first inning. 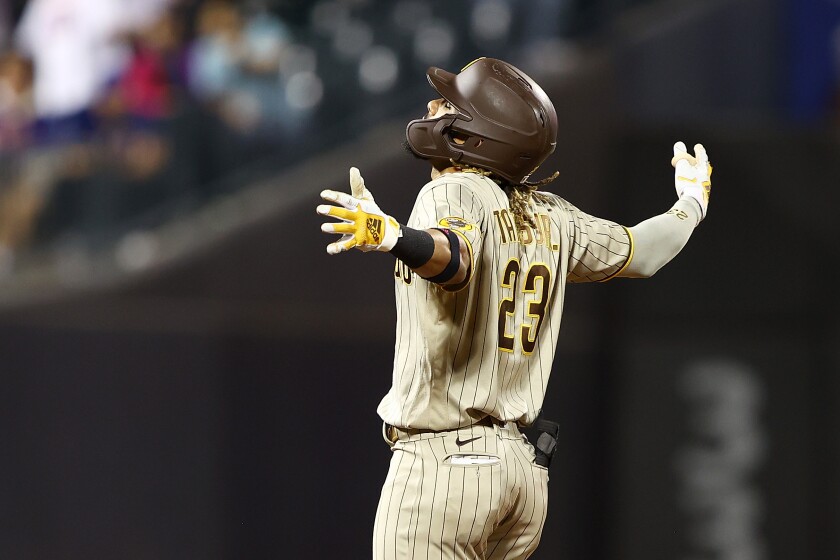 It would not be surprising to see Tatis attempt to steal a base on Salvador Perez if he reaches base safely.

The National League bullpen is scary behind Josh Hader, Craig Kimbrel, Mark Melancon, and Alex Reyes. It will be interesting to see how Dave Roberts handles the pitching situation in the late innings of the game.

Hader and Kimbrel headline this group. Hader has compiled a 1.49 ERA, 63 strikeouts, and 21 saves in 36.1 innings. Kimbrel has been even better than Hader with a 0.57 ERA, but he has fewer strikeouts and saves than the Brewer. If the National League grabs an early lead, this group of relievers will be able to shut the door on the American League’s winning dreams in the Midsummer Classic.

The Red Sox and Blue Jays will control the infield. MVP frontrunner Vladimir Guerrero Jr. will start at first and his teammate, Marcus Semien, earned the nod at second. On the left side, Rafael Devers and Xander Bogaerts will start at third and shortstop, respectively. 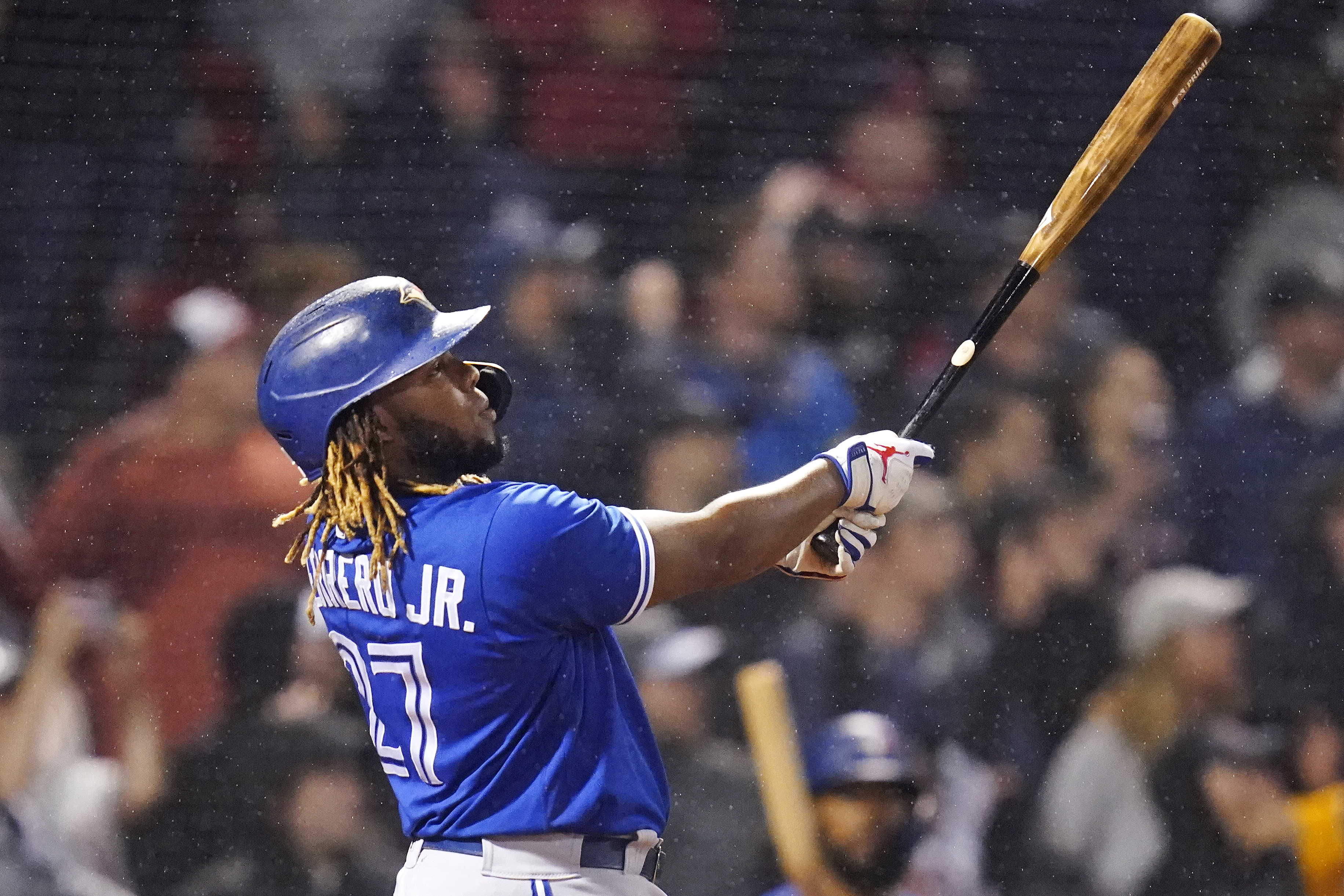 The outfield will feature Teoscar Hernandez in left, Cedric Mullins in center, and Aaron Judge in right. Mike Trout was the elected starter in center field, but he cannot play because of an injury, so Mullins was awarded the spot.

The only players who are not from the East that will start for the American League are Salvador Perez at catcher and Shohei Ohtani on the bump.

The game features the best hitters and pitchers in baseball, so anything can happen. Nevertheless, the trend has always been low-scoring games in the 21st century. MLB All-Star pregame begins at 7:00 PM ET, with the first pitch scheduled for 8:00 PM ET.