New York’s front office has a few things that they are considering this spring. They can offer extensions to Pete Alonso and Jeff McNeil, who are pre-arbitration players. These contracts are secondary to extending three of their key players who are approaching free agency.

The Mets have stated that their three goals during Spring Training are to figure out extensions for Noah Syndergaard, Michael Conforto, and Francisco Lindor. I doubt that all three players will receive extensions or be with the Mets in 2022.

Nevertheless, if the Mets do not get a deal done with Francisco Lindor this spring, it will be detrimental to their franchise for the next decade.

Forget about Conforto and Syndergaard. The Mets need to lock up Lindor.

Michael Conforto has turned into a top-tier big league hitter. Conforto bounced back in 2020 with his batting average. He hit .322 compared to .257 and .243 in the prior two seasons.

Conforto has still generated a lot of power for New York since his first All-Star season in 2017.  He is valuable to the Mets lineup, but he has not put together a full season of dominance in his MLB career thus far.

Conforto will cost the Mets more than they would like, but he is a leader in the New York clubhouse. I think he will be in a New York uniform next season, but if the Mets do not lock up Lindor as well, Conforto’s signing will not matter.

Noah Syndergaard is one of the elite wings in baseball. However, the Mets can find a less risky option than Syndergaard for their rotation in the coming years.

Syndergaard should not cost New York as much money as it would have if he did not undergo Tommy John surgery. “Thor” has not stepped on a professional mound in 18 months, so there are a lot of questions surrounding the former All-Star.

Syndergaard probably will not sign with the Mets in the spring, even if the club tries to lock him up. A reliable performance in the late summer when Syndergaard returns will boost his stock.

So here is my message to New York: Do not waste time with Syndergaard or Conforto before a deal is done with Francisco Lindor.

If you have tuned into any Mets Spring Training action or scrolled through baseball Twitter, you have seen Francisco Lindor in New York uniform. His presence with the Mets feels right. Lindor is the kind of player who will make kids in New York cheer for the Mets over the Yankees.

Lindor is a franchise player, and he was meant for a big market like New York. The Mets signed Lindor to a one-year deal worth $22.3 million. He will become an undrafted free agent in 2022, and if the Mets do not sign him before Spring Training, the chances are that he will be departing New York.

The one flaw regarding Lindor is his price tag. He will cost the Mets over $300 million for a long-term deal. A contract for Lindor would be a high-risk move but a decision that could potentially bring multiple championships to the Mets organization. 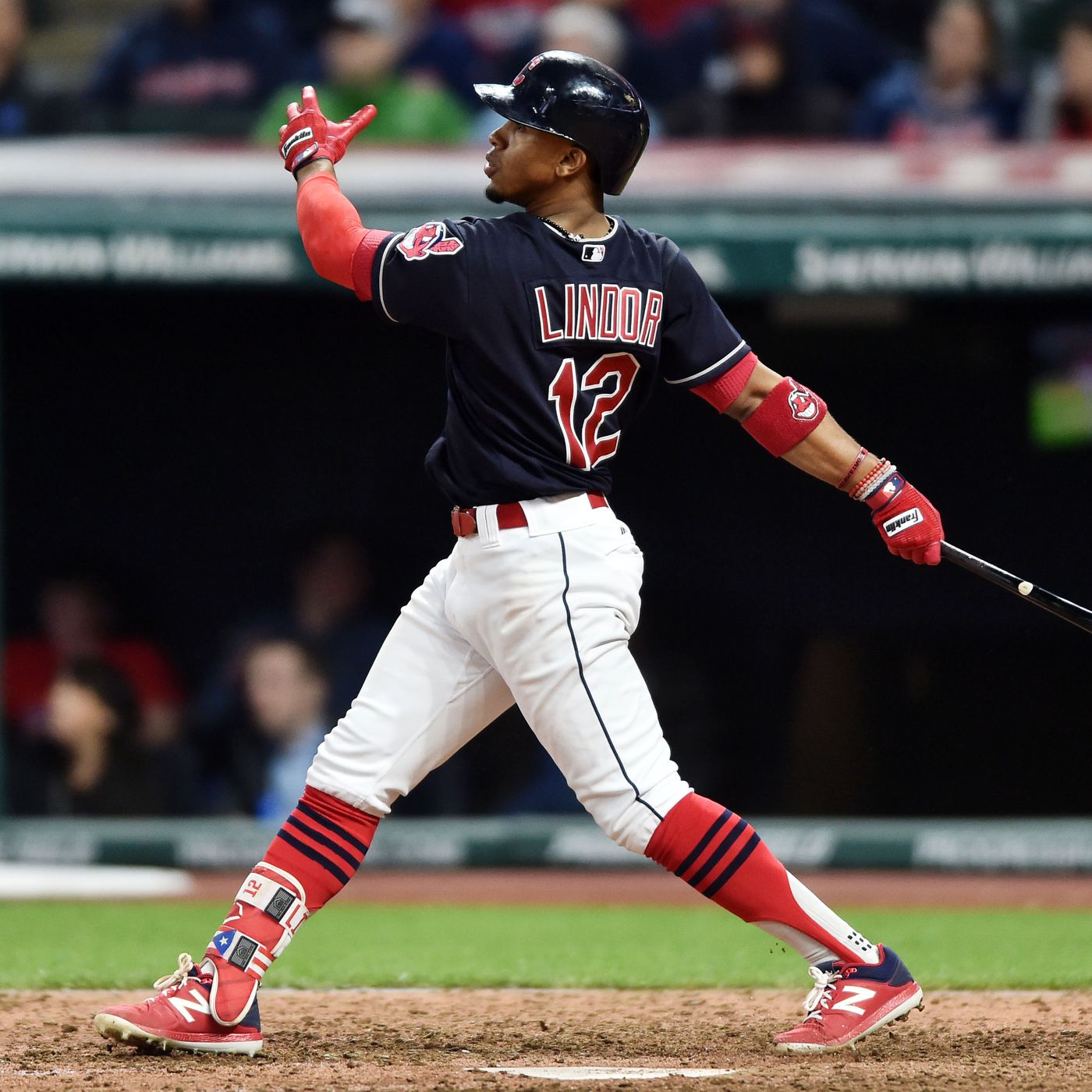 Lindor has not played one game for New York at this time, and he will be 37 at the end of a ten-year deal. Nevertheless, Lindor is a top ten player in the big leagues and someone that a big market team like the Mets can build a franchise around.

The shortstop has one of the best gloves in the game. He has won two Gold Glove Awards, two Silver Slugger Awards and is a four-time All-Star.

If the Mets do not prioritize Lindor, it will hurt them for years to come. He is an icon that can excel in a big market like New York. The point of baseball is to win championships, so Mets fans will see how committed their club is this spring with how they handle Lindor.

it seemed like an easy dub for New York, but that was not the case. Let’s examine how the classic Mets never fail to disappoint Mets fans once again… […]