Francisco Lindor will be a Met for the next eleven years following him accepting the third-largest deal in MLB history on Wednesday night. Lindor set Opening Day as his negotiation deadline, and Steve Cohen found a way to get the job done.

All indications were leading to Lindor hitting the open market at the end of the 2021 season. However, the Mets inked him to a ten-year deal worth $341 million. He will have to play out his 2021 contract worth $22.3 million before the extension begins in 2022.

Francisco Lindor has earned every penny of this contract. He has been in the show for six seasons, and he has dazzled fans all over the league.

Lindor is a dynamic shortstop who has made four All-Star teams. He has won a pair of Gold Glove and Silver Slugger Awards in his MLB tenure. 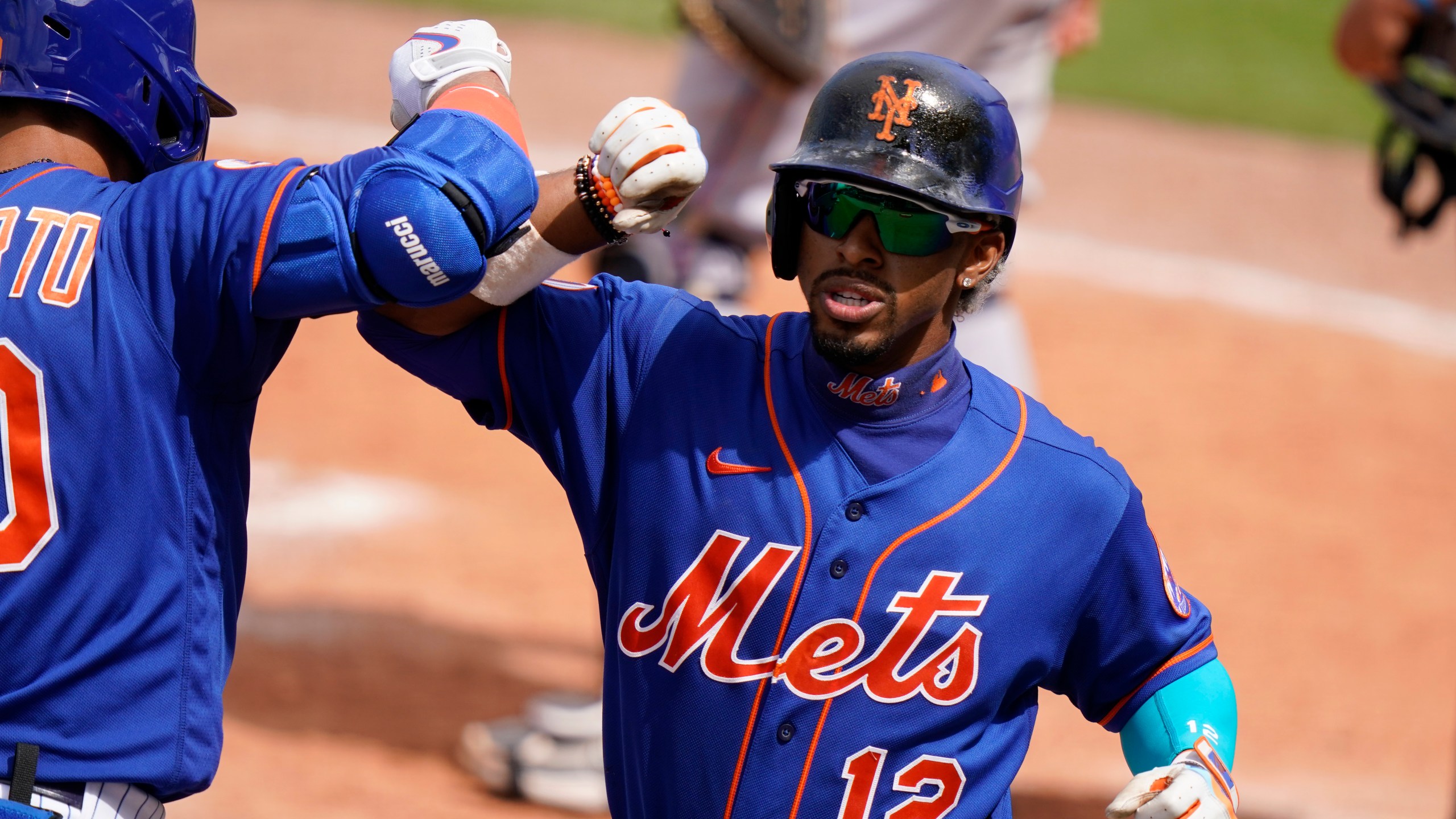 Lindor had a down season in 2021 when he slashed .258 with eight home runs. The former Brave did not have as bad of a season as numerous baseball stars last year, but he was not a $341 million player.

I expect Lindor to bounce back substantially in 2021 after becoming the King of New York on Wednesday night.

Lindor is a career .285/.335/.415 hitter, averaging 29 home runs per season. The combination of the Silver Slugger’s bat with his glove in the infield creates a priceless combination of talent for the Mets.

It did not seem like the Mets and Lindor would get a deal done by Opening Day. The news from both sides of the argument stated that it was unlikely that they would come to terms on an extension.

Did anyone believe this? Yes. I did not think a deal would get done when I heard Lindor was asking for $400 million, and Steve Cohen was not willing to pay more than $325 million. 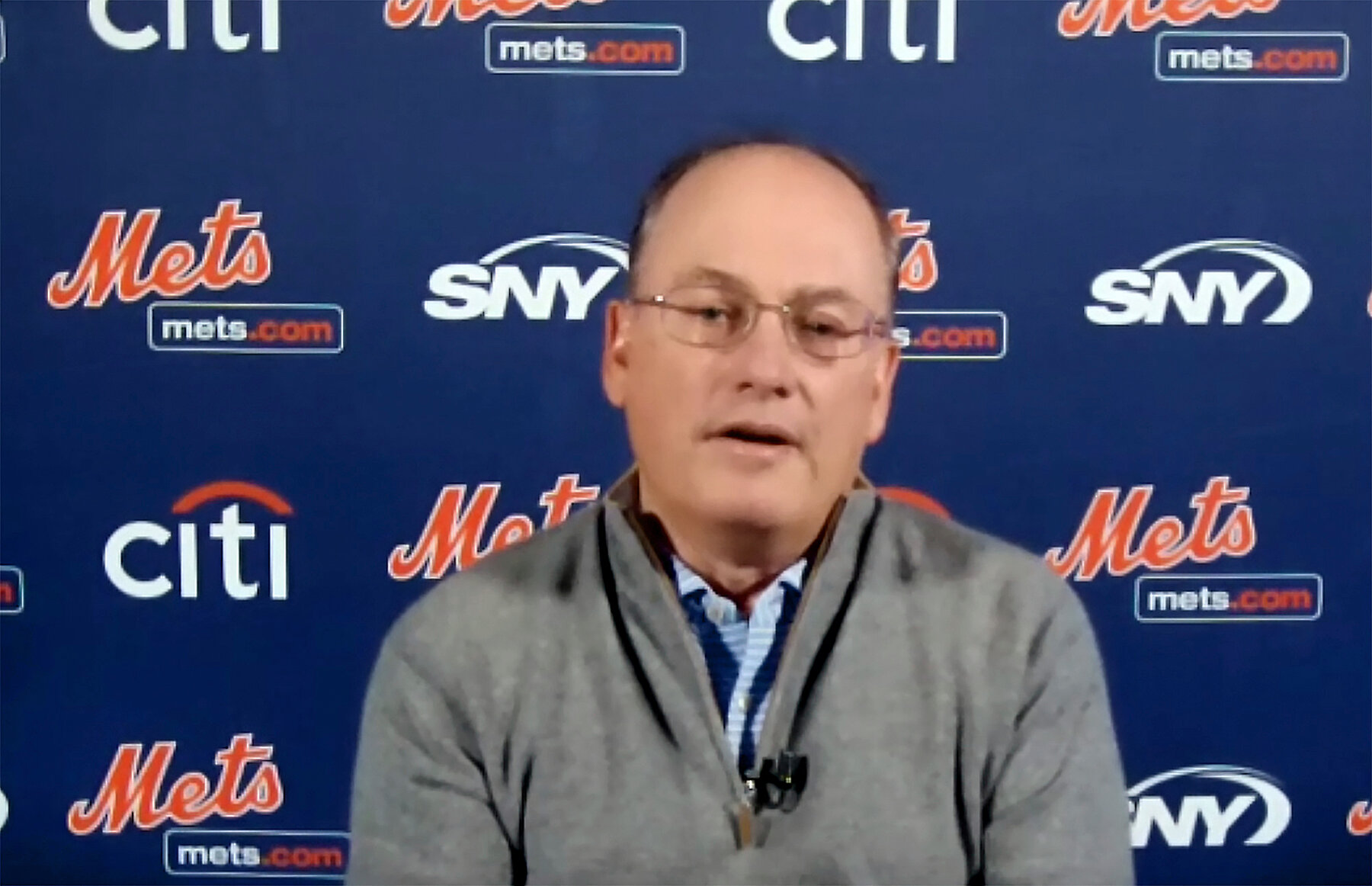 This deal is excellent for Lindor and the Mets. The shortstop is meant for a big market like New York, and the Mets need a guy like Lindor to stay relevant for years to come.

If the extension had not been agreed to, there would have been a lot of hate at Citi Field this season. Fans would have turned on Cohen and Lindor, which would have created a lot of boos in the Queens.

The Lindor signing will attract young fans to the orange and blue instead of the pinstripes in the Bronx.

The Mets have encountered some injuries in the offseason. Seth Lugo and Carlos Carrasco will be back sooner rather than later. Additionally, Noah Syndergaard will return in early July.

I still think New York will win the National League East in 2021, despite starting the season with a few injuries. This is a very exciting team with athletes all over the field.

The Mets will open up their 2021 campaign in Washington, but you should expect many cheers for Lindor when he returns to Citi Field.

Steve Cohen said he wanted to win a World Series in five years, and this was the signing that needed to get done to turn this dream into a reality.

Mets Vs. Braves: The battle for first place in the NL East

The New York Mets and Atlanta Braves began their crucial series on Monday, July 11th. Read this article to learn about how game one went down.
[…]