If you do not feel romantic about baseball after reading this, check your pulse…

The regular season is coming to an end in Major League Baseball, and there are very few people who could have predicted what we saw this year. The Giants are the best team in baseball, the Dodgers may face elimination in a one-game Wild Card, and the Rays are back on top of the American League East.

Baseball is the greatest game in the world because the preseason never ends up being the full story. When we look at the 2021 storylines, it’s apparent that it’s hard to predict what will happen between the lines.

Moneyball, the 2011 film starring Brad Pitt and Jonah Hill, highlighted the 2002 Oakland A’s season. There was a clip from the film where Pitt, who played A’s GM Billy Beane, stated, “How can you not be romantic about baseball?”

When you look at the 2021 season, there is no way not to be romantic about the greatest game in the world.

Will the Dodgers Fall?

Heading into the season, the Dodgers and Padres were supposed to be the best two teams in baseball. Los Angeles maintained this reputation, but San Diego is in the process of fighting for a playoff bid.

The Dodgers were supposed to head into the postseason without any resistance, dominating every team in their path. Yet, slumps, poor play, and competition have put Los Angeles in a war for the National League West crown with San Francisco. The Giants currently have the best record in the league, and they hold a 1.5 game lead on the Dodgers. Nobody expected San Francisco to make the playoffs, let alone win the division with 38 combined contests against San Diego and Los Angeles.

They did not allow the media to suppress their talent and showed that they could play with any big market team in the sport. The Giants are still the underdogs even if they win the division, but the stage is set for romanticism and suspense like no other in the NLDS.

Can the Giants dethrone the Dodgers and rise to the top of baseball once again?

The Rays are Back

The Rays lost to the Dodgers in game six of the World Series. Blake Snell was dealing for Tampa Bay, but Kevin Cash pulled him to stick with the strategy that carried the franchise to the Fall Classic.

This was the wrong move, and Cash has attested to this fact, but Tampa Bay is back in the World Series hunt. After trading Snell to San Diego and losing Charlie Morton in the offseason, nobody gave the Rays much of a chance. 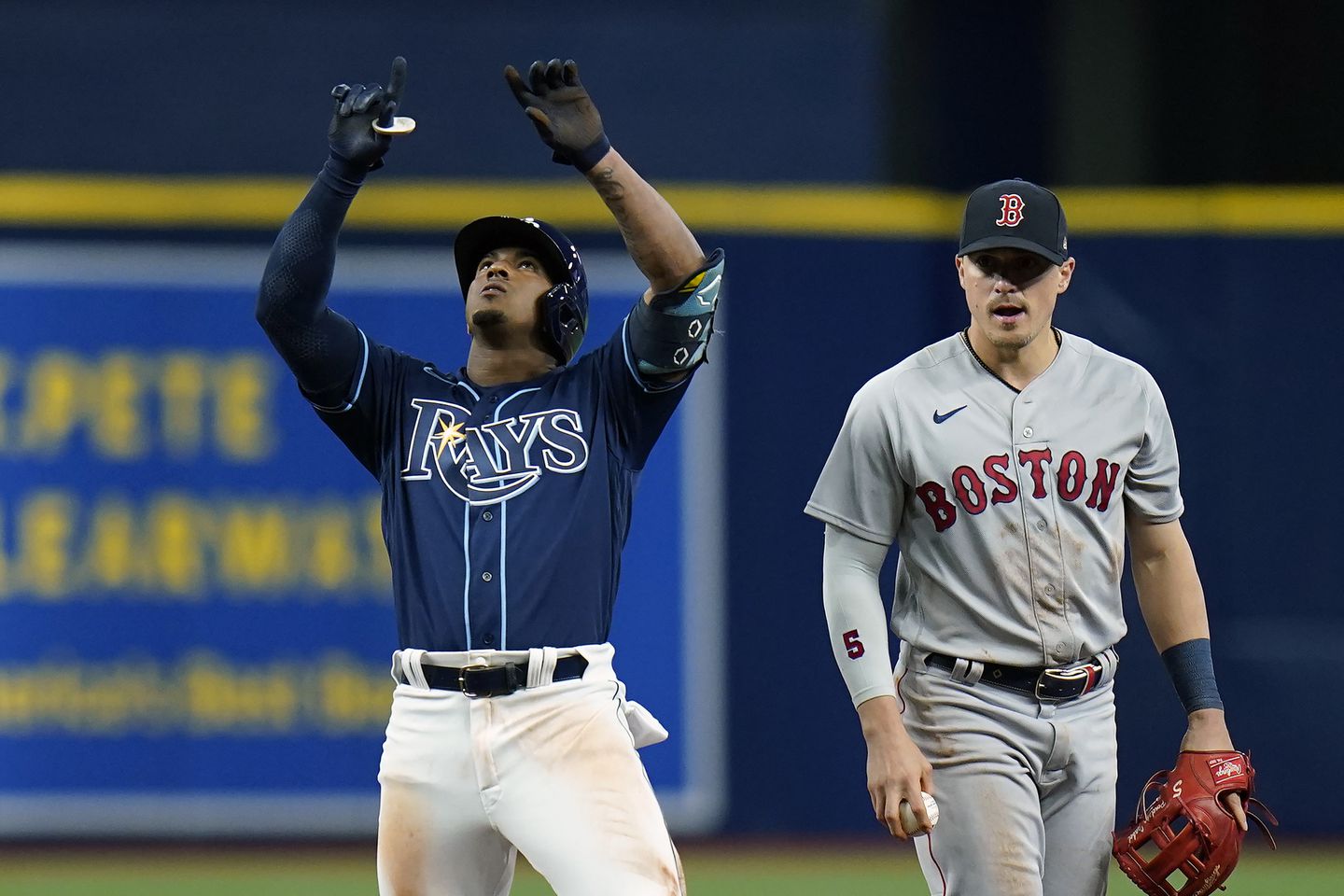 Tyler Glasnow’s UCL injury fueled the doubters after the spider tack rules were established, and there were very few people who believed in the Rays.

With two weeks remaining, Tampa Bay has the best record in the AL and nearly secured the division pennant. A team with minimal payroll lost numerous key players and looks stronger in 2021 than in 2020. That’s theatre at its finest.

The Red Sox looked like they were easily going to run the table in the American League East. However, a late-season slide and COVID-19 have put the team in a position where they may not make the playoffs.

When Boston got cold, the Yankees found a way to rip off numerous wins and rise from the ground. People had written off New York, and in a matter of two weeks, the team looked like the strongest team in the American League. 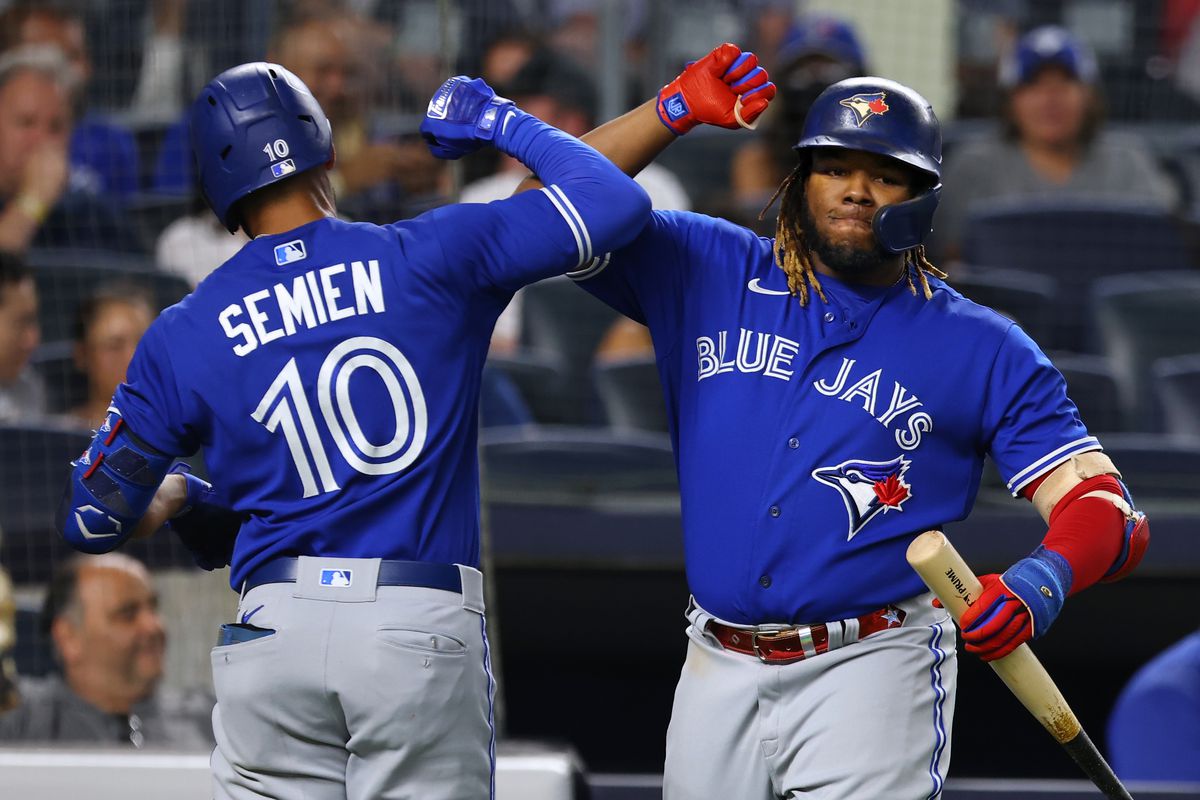 New York got hot in August, which is too early when it comes to playoff baseball, and they did cool down. As this occurred, the Blue Jays came out of nowhere, sweeping the Yankees over four games and taking control of the Wild Card race.

With two weeks left, these three franchises are tied in the American League Wild Card race.

It’s Impossible Not to Be Romantic About Baseball

I could have included hundreds of stories in this article, but they would all depict the same fact. Nobody knows what is going to happen over 162 games, and that’s why it’s an amazing game.

So, how can you not be romantic about baseball?