In-Game Video Analysis is Back in the MLB

It’s no secret that baseball players are superstitious. In 2020, rituals had to be altered in many cases due to the COVID-19 pandemic. The MLB enacted countless regulations to keep players virus-free, but it hurt the players’ gameday routines.

One element of the game that was removed in 2020 was the in-game video analysis for the players. This regulation was one of the few rules that the MLB implemented that was not due to COVID-19.

The MLB’s in-game video removal was caused by the Houston Astros sign-stealing scandal from the 2017 and 2018 seasons. This was disgraceful to the game, but it did help get some eyes on baseball, which I believe was positive. However, I will save this take for a different article.

In-game video is excellent for the game of baseball, and I know players around the league are ecstatic that this regulation is back in the 2021 rule book.

The Effect of Losing In-Game Video in 2020

There were many differences in the 2020 MLB season, so it’s hard to solely blame in-game video analysis for some of last year’s poor performances. The season was 102 games shorter than usual, and there were no fans in the stands who do play a role in player performance.

With fans back in the stands in early Spring Training, numerous players came out and stated how critical spectators are to the game. Putting this aside, the removal of in-game video made a difference for hitters in 2020.

In 2020, the league-wide batting average was one of the worst of all-time. The league batted .245, which was the lowest percentage since 1968. Once a player is used to watching their swings after every at-bat, it’s hard to adjust. 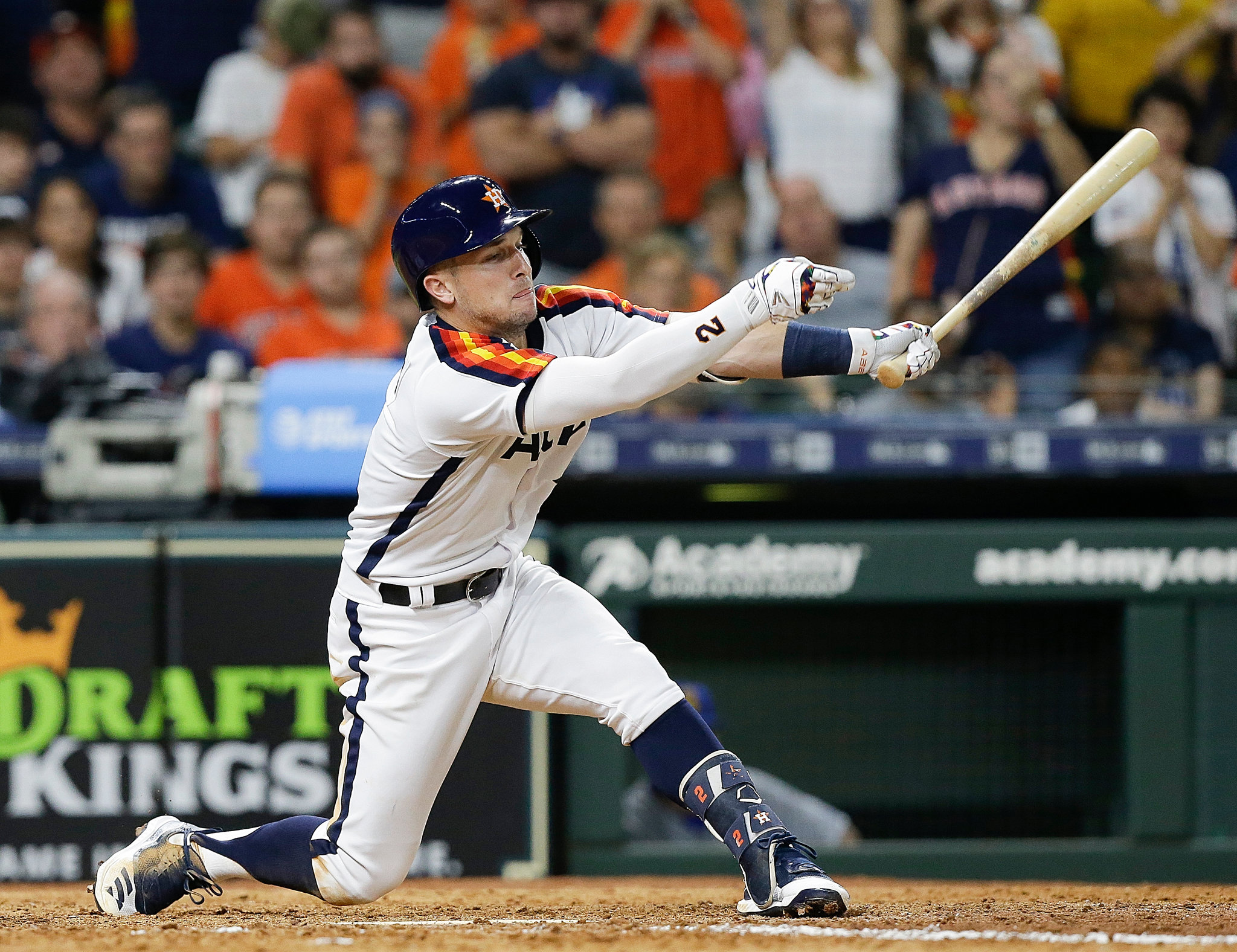 Baseball is a game of adjustments, but modern-day big leaguers utilized technology to help them make in-game improvements. If a player is having a bad night and cannot watch their swings, it will be hard for them to shake the slump.

This mindset is how baseball players operate as a whole. Some of the game’s best hitters had trouble shaking the lack of in-game video analysis in 2020. Kris Bryant, Anthony Rizzo, Christian Yelich, Cody Bellinger, Gleyber Torres, and Nolen Arenado all had down seasons compared to their 2019 numbers.

The scary thing is that these players are just a few of the athletes that had trouble at the plate in 2020. Losing in-game video is not the only thing that players had to deal with, but I believe it was the most rigid regulation to overcome in 2020.

In-Game Video Analysis is Back in 2021

Rob Manfred and the MLB noticed the array of slumps around the league and decided to bring back in-game video this season. This was a great decision because baseball fans do not want to see more strikeouts than home runs.

The MLB did attach some regulations to the new rules to prevent another Houston Astros sign-stealing scandal. Players will be able to watch the in-game video with the catcher signs blocked out, so the batters do not receive any heightened advantage. 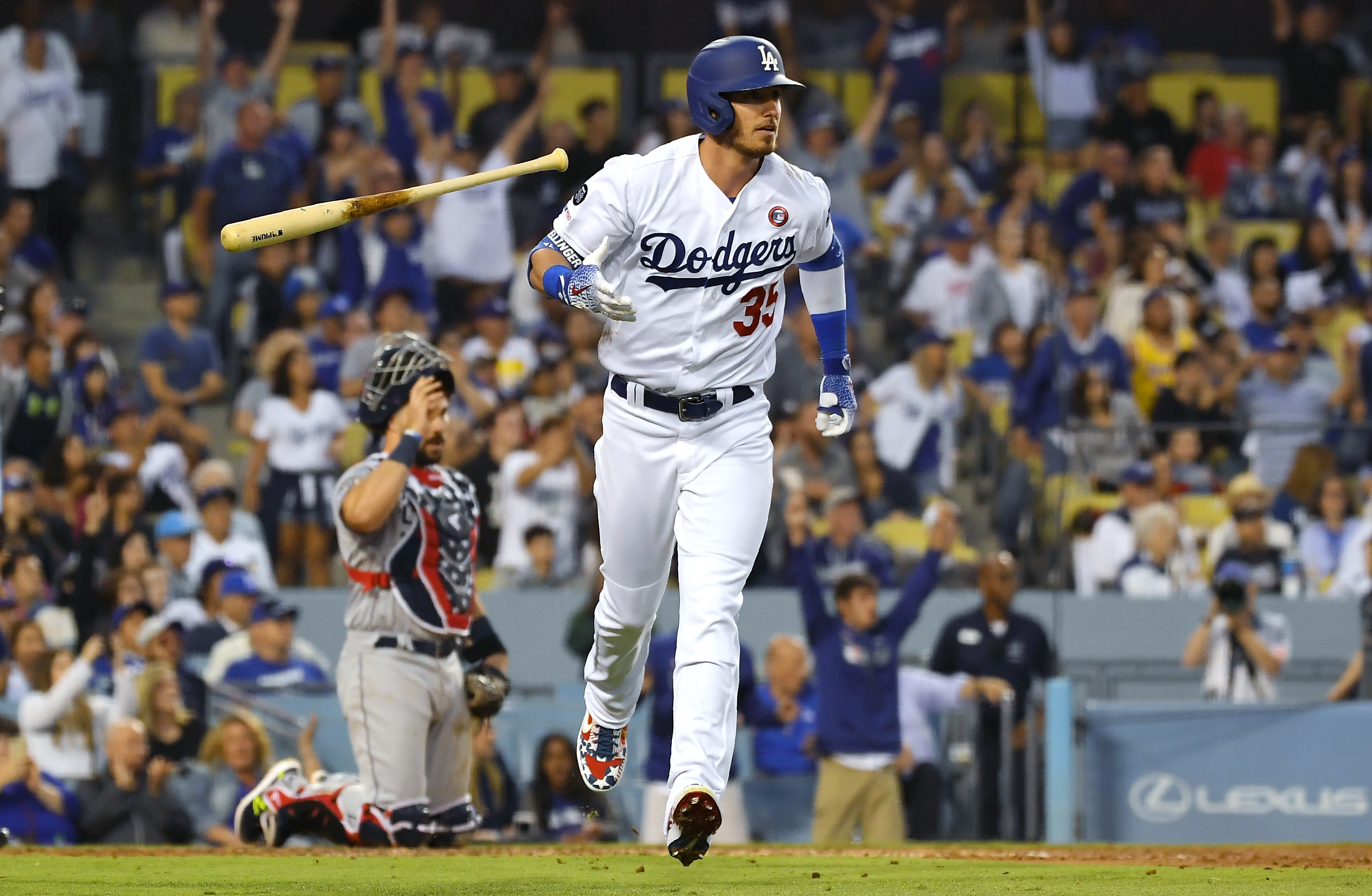 Are There Ways to Cheat?

Yes, but there are always ways to cheat. Hopefully, the Astros sign-stealing scandal taught the franchises that they need to play the game the right way. The Astros were a disgrace, and the MLB did not handle it adequately, but those players are still paying for their sins.

I am sure the clubs will find a way to bend the in-game video rules, but I would instead take the risk of cheating than see the players’ routines destroyed. The addition of video to the 2021 rule book will create a more exciting game for the fans.

Ultimately, the fans are what matters in baseball. Kudos to you, Rob Manfred.