Is it time to panic in Boston? Yes…

The length of an MLB season is one of the reasons that the league is so special. An entire season consists of 162 games, which is the epitome of a marathon. There is no sprint over 162.

In the first week of the season, everything is magnified because all eyes are on baseball. A few significant headlines in the league arose after opening weekend. The Astros smashed the Mariners, the Phillies swept the Braves, and the Red Sox dropped three games to the Baltimore Orioles.

The Baltimore Orioles were expected to be the worst team in baseball, and they clobbered the Boston Red Sox. This domination was on full display in Sunday’s matchup when Baltimore jumped out to a 10-0 lead over Boston in the third inning.

The Red Sox have not dropped their first three games at home since 1948, and there have been some bad teams in Boston since this time.

There has been a lot of panic in Boston since Sunday at 5:00 when the Orioles’ series concluded. I know it’s early, but Red Sox fans should be concerned.

Time to Panic in Boston: The Lineup 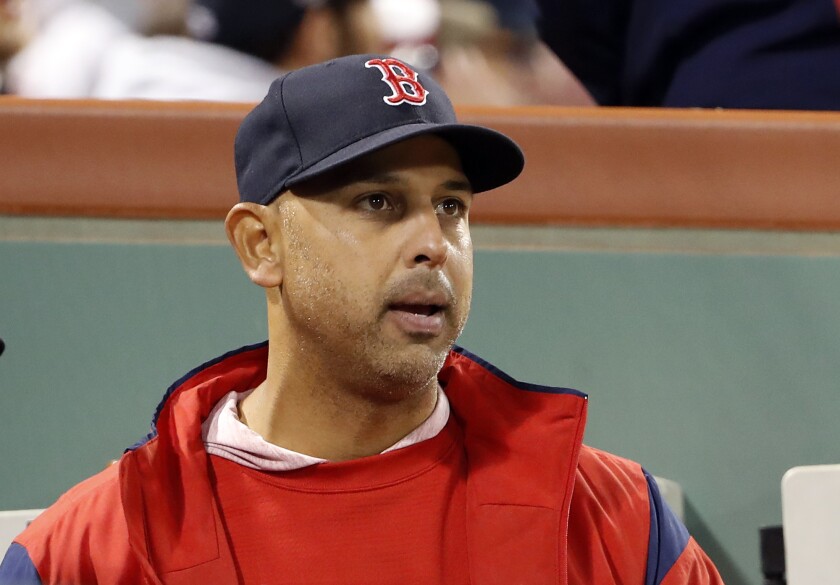 The Boston Red Sox’s lineup has been atrocious. Well, scratch that…

J.D. Martinez has stolen the show at the plate for the Red Sox. He is batting .500 with three RBIs and one home run. This is good to see after his massive slump in 2020.

Christian Vazquez has also recorded three hits in seven at-bats with a double. These two players have been the highlights in Boston.

The team is batting a combined .160 with an on-base percentage of .217. Martinez hit the only home run of the series, and the Red Sox only crossed home plate five times.

These numbers would show that this team does not have any offensive firepower, but this is not the case. Boston is not loaded with talent, but they do have some stars. Xander Bogaerts, a three-time Silver Slugger, is batting .083.

Alex Verdugo, Bobby Dalbec, Rafael Devers, and Hunter Renfroe did not record a hit. Enrique Hernandez had one hit in ten at-bats. He did walk twice, but this was not enough to generate any production.

It’s positive that this team has players who have hit in the past, but the team slump in the opening week of the season is alarming.

Time to Panic in Boston: The Pitching Staff 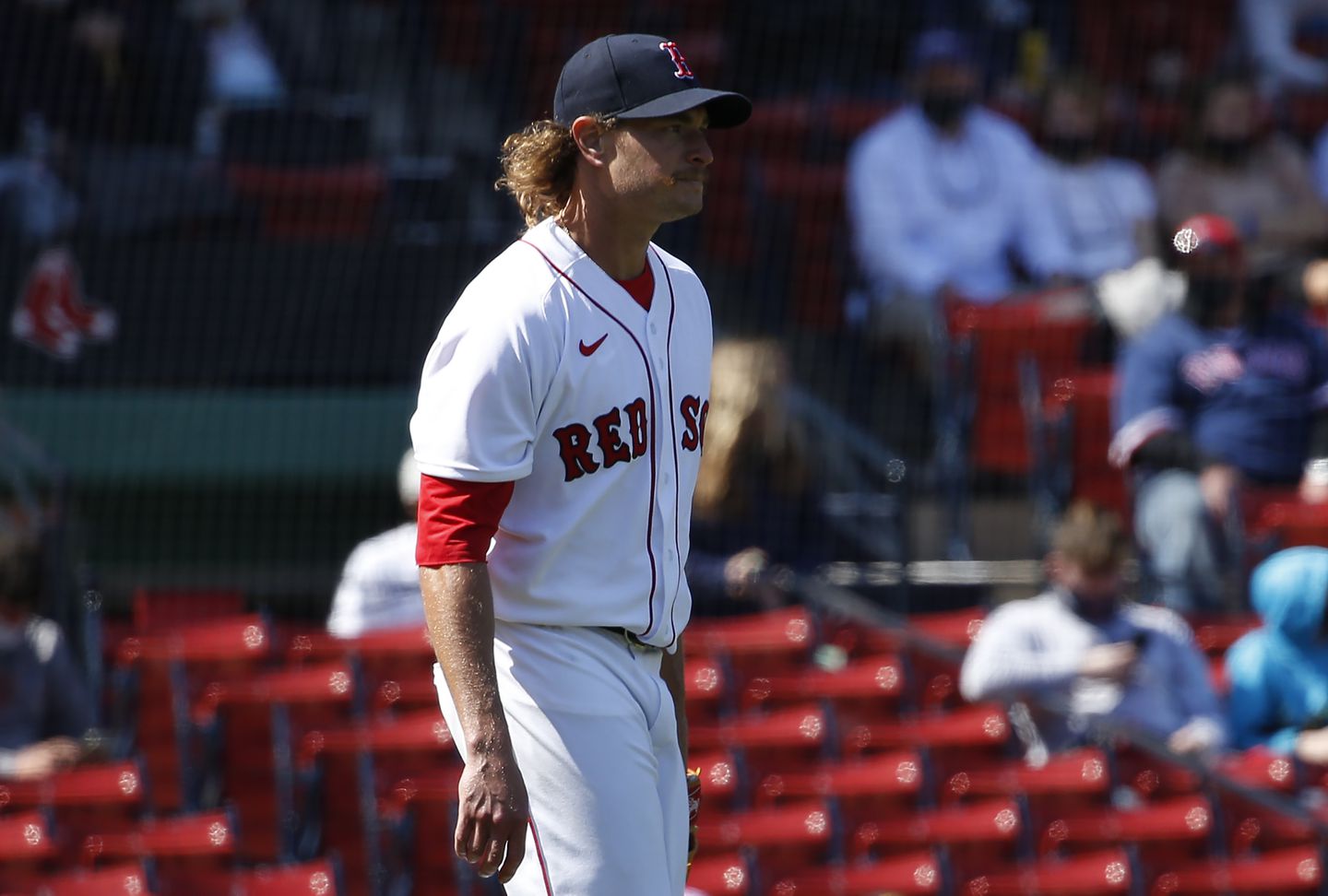 The three starters for Boston against the Orioles were Nathan Eovaldi, Tanner Houck, and Garrett Richards. Eovaldi and Houck commanded the zone over five innings of work.

Houck recorded eight strikeouts and gave up two earned runs. The minimal run support gave both of these pitchers a loss in their first start of 2021.

Garrett Richards was the third starter, and he was abysmal. He gave up six earned runs on seven hits, which totaled a 27.00 ERA.

Garrett Whitlock, the 24-year-old reliever, was a positive sign out of the bullpen. He pitched 3.1 innings on Sunday, striking out five and not allowing an earned run.

Time to Panic in Boston: Is There Hope?

The Red Sox are not as bad as they showed in the first three games, but I do not think it’s a major overreaction to believe that Boston is in trouble.

I did not expect Boston to be great, but I would never have thought the Orioles would be breaking out the brooms in the opening series.

The first three games do not give a large sample size to observe, and they were swept by one of the worst teams in baseball. This is not a good start, but the Red Sox still have time to bounce back.

The Red Sox are back at home on Monday night against the Tampa Bay Rays. The first pitch is scheduled for 7:05 PM ET.

What is the Connection Between Patriots’ Day, the Red Sox, and the Boston Marathon?

The Red Sox debuted their Patriots’ Day uniform on Tuesday, and they were inspired by the Boston Marathon. The thoughts on the jersey and hat are mixed, but they were plentiful. The baby blue and […]

Can the Twins Build Off Their Offensive Explosion?

When the Twins took the field on Wednesday for the final game of their series against the Indians, it was do-or-die time. This may sound crazy because we are not even through one month of […]