The Chicago Cubs had a rough weekend against the Giants last weekend, but they bounced back in a big way this week. Joc Pederson and the Cubs took two of three contests from the Padres.

The losses caused San Diego to drop to third place and 2.5 games back in the National League West.  San Diego earned the victory in game one by a 9-4 margin before the Cubs took the next two by a combined 10-2 margin.

The highlight of the weekend came in the fourth inning of game three thanks to Pederson.

Taking from the Tatis Playbook

In the fourth inning, Yu Darvish left a cutter middle up and Pederson put a charge into the hanger. As soon as the former All-Star connected, he knew the ball was in the process of leaving Petco Park. 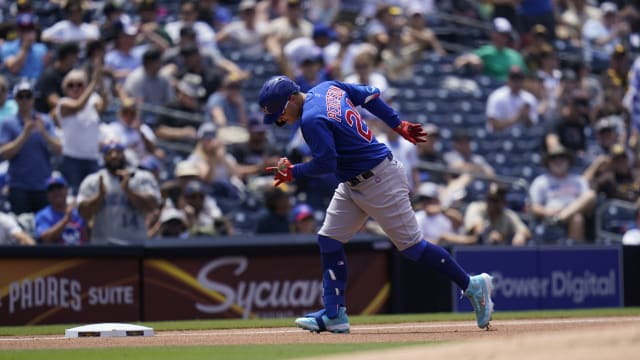 If you did not see the clip, you may think that the game-tying shot was the talk of the postgame press conference. However, Pederson’s home run trot headlined game three of this National League series.

Fernando Tatis Jr. is one of the players in baseball who is making the game exciting. Although, Pederson etched his name on the list as he rounded third base in the fourth inning of Wednesday’s contest.

Then he does the Tatis stutter-step while rounding third ?

Pederson executed the signature Tatis Jr. step back stutter in an identical manner to the $340 million shortstop. The fans at Petco Park had no clue what to think or how to react. Their golden boy had just been ridiculed and there was nothing they could do about the mockery.

Joc Pederson is a Bad Man

Pederson is not having a stellar year, but this is the first time he has been given the initial chance to be an everyday player. He is slashing .238/.312/.415 with seven bombs in 2021.

Forget about the stats.

Pederson is still a BAD man. It’s impressive to mock one of baseball’s golden boys, but he did it without any regard. The game needs more of this mockery and competitiveness because people are talking about baseball.

Nobody is discussing the score in Wednesday’s Cubs vs. Padres game. They are talking about Joc Pederson taunting baseball’s brightest young star.

The veteran figured he would have some fun in the home park of the 22-year-old slugger.
“I see Tatis, he has a lot of homers, he’s done it, he’s having fun out there. He’s got some of the most swag in the game. Our team’s just having fun. If I keep hitting homers, I’m going to keep doing it.”

Decisions Looming for the Cubs

Chicago has been impressive and embarrassing throughout the season. Every team has good and bad days, but it’s hard to read the Cubs.

The players in Chicago believe that they have a dangerous team and Pederson made this clear after the game.

“We’ve got a great team. The Giants obviously are in first place; I think the Padres are a playoff team. It’s not like they were some cupcake matchups.”

Pederson is not wrong, but the team needs to win the National League Central, which is not guaranteed because they will have to battle with Milwaukee Brewers. 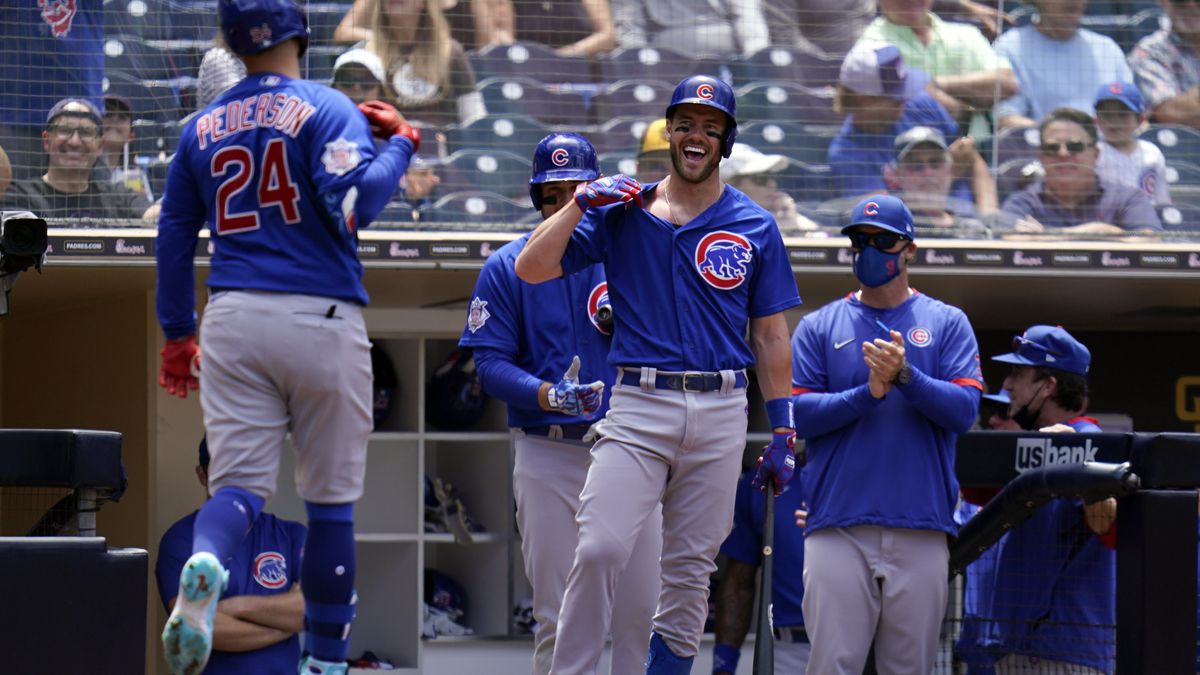 If the Cubs do not get in the postseason by winning the division, they are not going to capture a wild card spot. It appears that the two wild card teams will emerge from the National League West.

A division title is nothing to sneer at, but franchises compete to win a World Series. Chicago can begin their rebuild by trading Kris Bryant, Anthony Rizzo, Javier Baez, and Willson Contreras before the deadline, or go for the division title and lose these stars in free agency.

It’s likely that they will try to compete, but a lot can happen in the next six weeks as we approach the trade deadline.

Marcus Stroman Continues to Lash Out at Mets on Social Media

The former Mets starting pitcher is ripping his old team publicly. Read to find out why he’s doing this and why he’s in the wrong. […]