I watched John Means no-hitter from the sixth inning on once I received my trustworthy MLB.TV notification that he was blanking the Mariners. I sat with my eyes glued to my screen, hoping that Means would finish the no-hitter. As we all know, the former All-Star became the third pitcher in 2021 to hold their opponents hitless.

When I was looking at the box score after I turned the game on, I could not understand why Means was not closing in on the 24th perfect game in baseball history. Means had not walked a single player, and the O’s did not commit an error.

Means was perfect, but he was not really perfect…

When I scrolled through Twitter after viewing the box score, I understood why John Means was not perfect. In the third inning, he got a swinging third strike on a nasty curveball. The ball slipped past catcher Pedro Severino, and Sam Haggerty was able to take first base on Means’ wild pitch.

Fire the dropped 3rd strike rule into the sun. pic.twitter.com/QvQNuhIe4g

Even though the official scorekeeper ruled the strike a wild pitch, Severino should have blocked the baseball. Let me clarify that I am not critiquing Severino in any way whatsoever. Catcher is the toughest and most grueling position in baseball.

However, I am saying that John Means should have been perfect. After I had a couple of hours to reflect on the magnificent display of pitching, I got very frustrated with Major League Baseball.

John Means is believed to be the first pitcher to ever lose a perfect game on a dropped third strike wild pitch. However, this is not the first time that a perfect game has been dismantled when a pitcher was perfect.

In 2014, Clayton Kershaw was displaying one of the best pitching performances in baseball history against the Colorado Rockies. Means was unbelievable on Tuesday, but his performance was nothing like Kershaw’s in 2014.

That statement is not taking anything away from Means’ effort. Kershaw was simply fantastic, and he should have been the 24th perfect game ever. The future Hall of Famer struck out 15 batters in 107 pitches, but a Hanley Ramirez error in the seventh inning cost him perfection.

Ramirez had a contusion on his hand from being hit at the plate, which was the reason for his lack of control. Although Kershaw was perfect, his team was not, causing his performance to be labeled as just another no-hitter.

MLB has encountered a very similar scenario to John Means 12 strikeout no-hitter on Wednesday, but nothing has been done, which is appalling.

People forget no-hitters, but perfect games are cemented in baseball history forever because of how rare they have been since Lee Richmond achieved perfection for the first time in 1880.

Is John Means happy about his performance? Of course. He has stated that he does not care about the perfect game, but I highly doubt his statement.

Means will say everything right on camera, but there is undoubtedly a piece of him that wishes he was truly perfect in the record books because he was on the field. 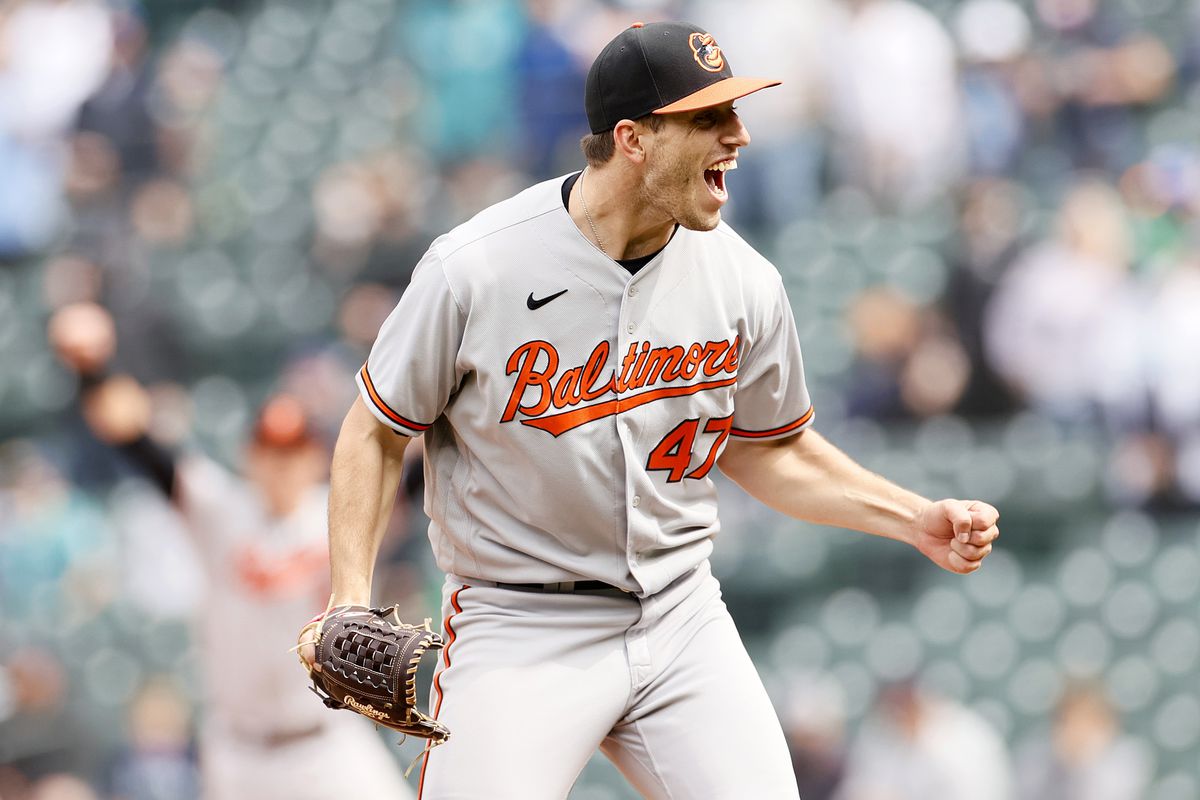 If you are a traditionalist and do not want the rulebook changed, you can stop reading.

A perfect game and a no-hitter are individual accolades if a pitcher throws a complete game. Means achieved perfection. He even recorded an extra out because of the past ball, racking up 28 on the day.

The ace struck out 12 batters and did not walk a sole. If Severino blocks the wild pitch, Means would have been perfect.

Since perfect games are individual accolades, why are we discrediting Means’ performance on Wednesday? He was perfect, but the record books will say otherwise forever.

MLB is making changes to the game, but I think they should look at this rule first. John Means was perfect, and he should receive credit for his spectacular outing on Wednesday.

A Clayton Kershaw or John Means scenario will happen again, so why not make a change, so we do not block the next pitcher from formally achieving greatness when a teammate comes up short?