Josh Donaldson, “The Bringer of Rain,” is preparing for his second season with the Minnesota Twins. Minnesota signed Donaldson to a four-year deal worth $92 million. From 2020-23, Donaldson will make $21 million per year.

The Twins can buy Josh Donaldson out of his deal in 2024, but Minnesota will want to keep him on their roster if he returns to his dominant nature.

Twins fans were excited to see Donaldson acquired by the club. They were hopeful that he would be the missing piece to carry them to the World Series. Minnesota won the division for the second straight year in 2020, but the Yankees bounced them in the ALWS.

Donaldson was bad last year because of the injuries he was forced to combat. If Donaldson plays up to his ability, Minnesota will claim their third straight AL Central title and then some.

Becoming the Bringer of Rain

Josh Donaldson gave himself the “Bringer of Rain” nickname, but he earned the right to be called this because of the countless seeds he has hit over the years. Donaldson’s most dominant time of his career came from 2013 to 2017 with the Oakland Athletics and Toronto Blue Jays. 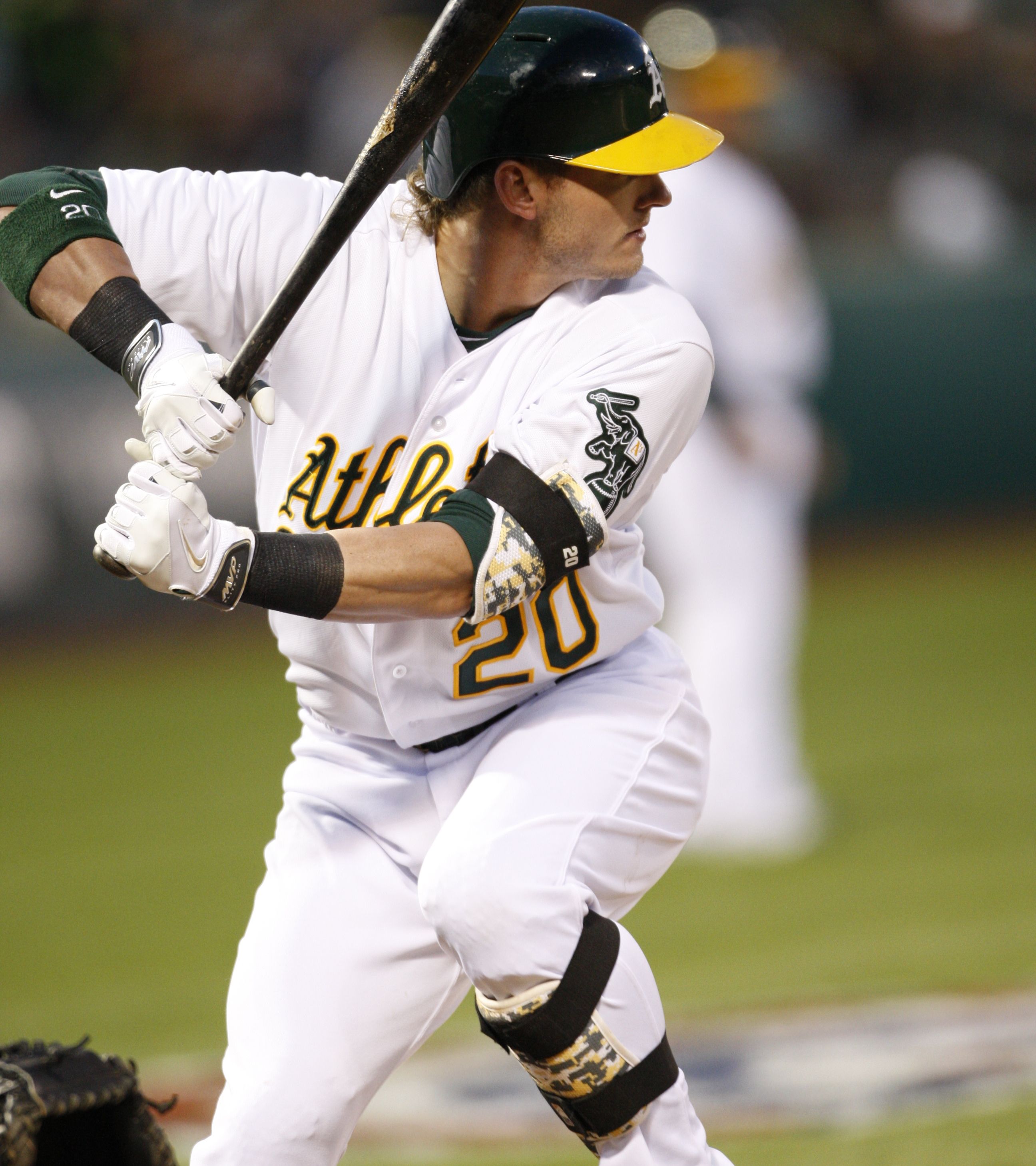 In this stretch, Josh Donaldson made three All-Star teams, won two Silver Sluggers, and claimed an American League MVP. Following this period, Donaldson’s career was plagued by injuries. He departed Toronto and did a short stint with Cleveland before ending up in Atlanta for an entire season in 2019.

Donaldson finished 11th in the MVP race with the Braves. He slashed .259/.379/.521 with 37 bombs. This made Minnesota offer “The Bringer of Rain” a massive contract.

Josh Donaldson was underwhelming at best in his debut with Minnesota. First off, he was barely in the lineup. The former MVP started in 28 regular season games, less than half of the shortened slate. He hit .222/.373/.469 with six home runs. 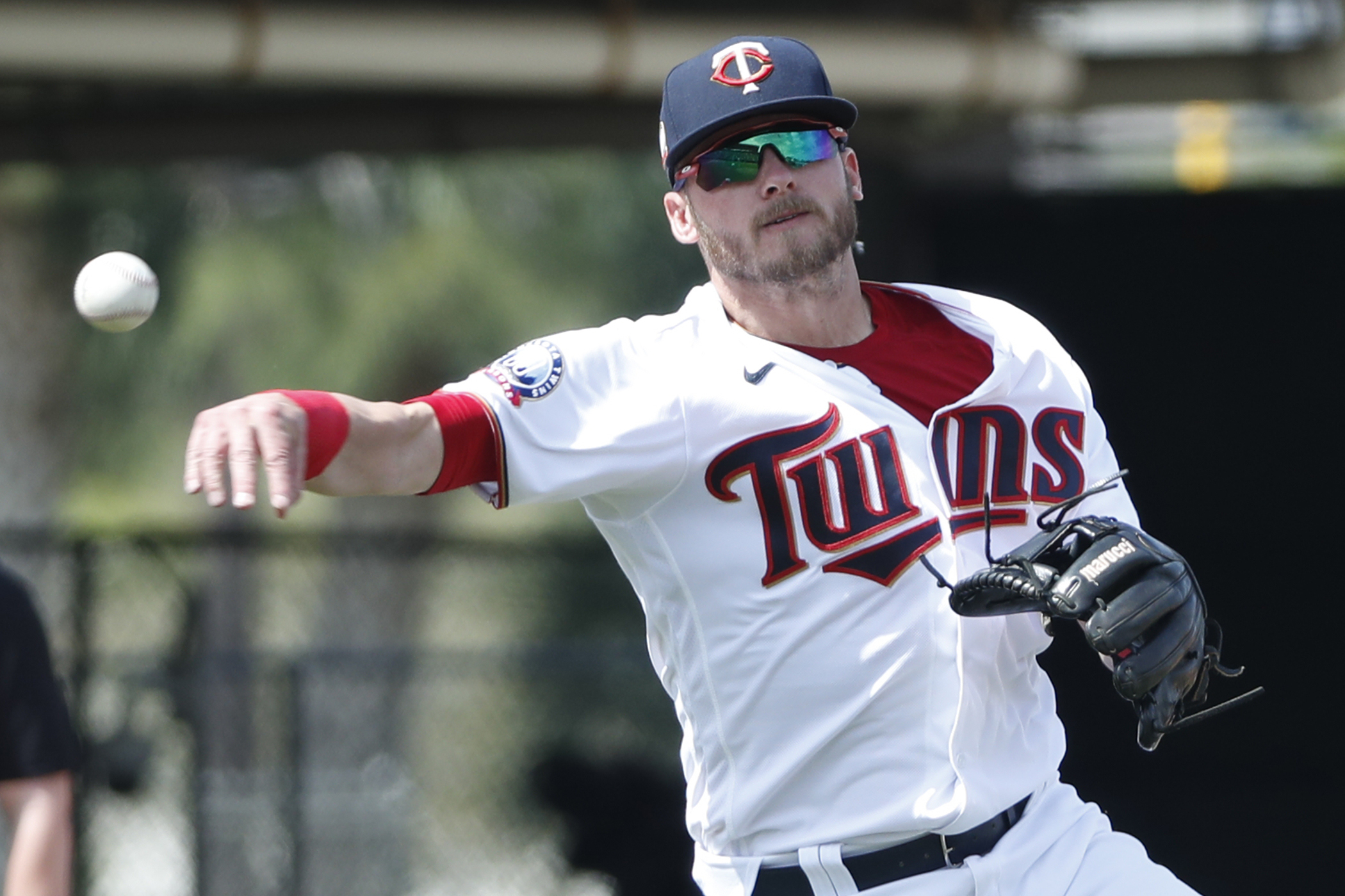 His 2020 wins above replacement was 0.5, meaning that he only added 0.5 wins above a replacement player. This is not what Minnesota wanted out of a guy who they were paying $21 million per year.

Donaldson’s projections are modest. They are numbers that he can accomplish if he gets into a groove. The Twins will need him to step up to three-peat in the American League Central because their opponents are improving.

Some analysts have picked Chicago to upset the Yankees and take the American League Pennant. I am still on the side of the defending American League Central champions, but Donaldson will have to deliver to fend off the White Sox in 2021.

The White Sox are loaded with talent, including Tim Anderson. Anderson is the defending Silver Slugger at shortstop in the American League. The White Sox will struggle at the bottom of the order, but the same issue will apply to the Twins.

This is where Josh Donaldson needs to be great.

Why is the Bringer of Rain so Important? Donaldson has the highest ceiling on the Twins, but he has a lot to prove with three years left of his substantial deal. Donaldson was brought to Minnesota to produce, and he will need to in the Twins lineup in 2021.

The Twins will have to score a lot of runs with their starting rotation. Offensively, Minnesota is led by Nelson Cruz, Miguel Sano, Byron Buxton, and Max Kepler.

If Josh Donaldson performs, he is one of the best all-around hitters on the team. The team is not good enough to win without Donaldson’s production, but they will become a force if he returns to his 2019 self.

Major League Baseball’s Player Association (MLBPA) handed over a new collective bargaining agreement proposal to the league Sunday. The plan included a $5 million reduction in the pre-arbitration bonus pool from the previous proposal but […]

The Seven-Inning Rule Needs to Go

The powers that be in the MLB decided that nine innings just were not the way anymore, and the seven-inning rule was the future of the baseball world. […]

On Saturday night, the Nationals-Padres game stopped after the shooting! Gunshots were reported around 9:30 p.m. and at least 3 people were injured. […]