There are tough baseball players, and then there Kevin Pillar. Pillar is not just tough. He is the toughest player in Major League Baseball, and there is no denying this fact.

The Mets outfielder returned to the batter’s box on Monday after taking a 97-mph fastball to the face on May 17th. Pillar did not just return to the field, but he showed no fear, collecting a hit in his first at-bat.

The Past Two Weeks

Atlanta reliever Jacob Webb hit Kevin Pillar on May 17th. The 97-mph fastball caught Pillar directly in the nose, which silenced Truist Park. However, Pillar walked off the field after taking the pitch, which showed his true colors. 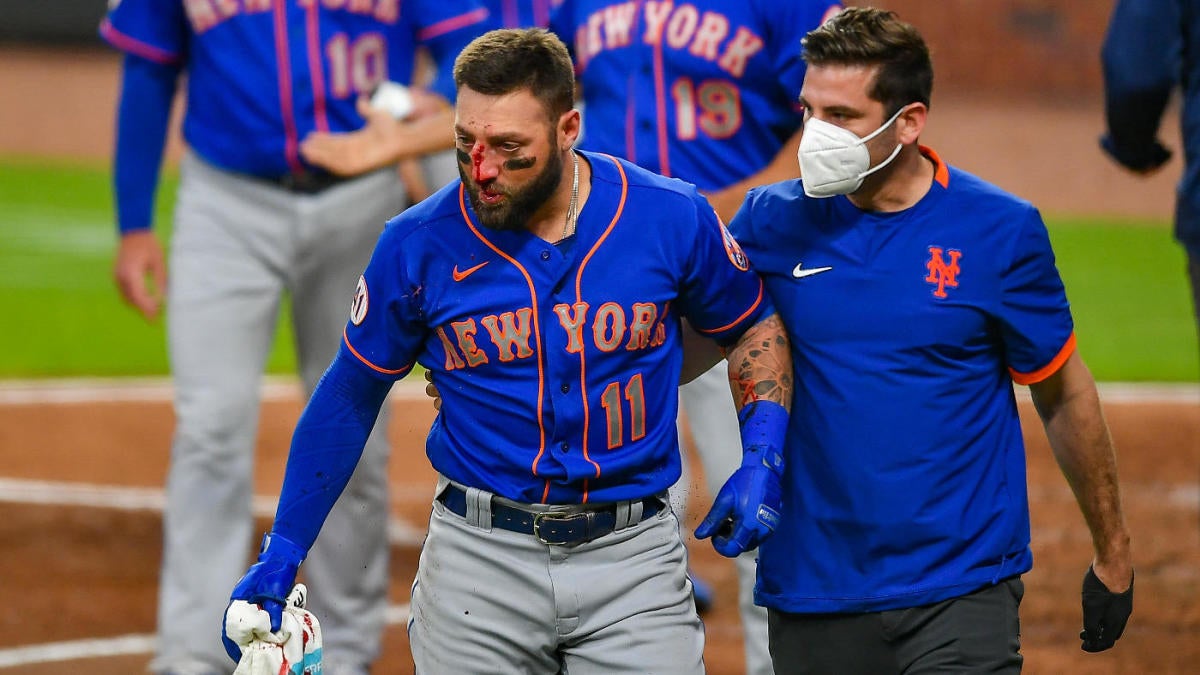 He continued to display his toughness the next day in the pregame press conference.

“I feel good. I feel real good, actually. Despite not looking so good, I feel as close to normal as possible. The only tough thing is my right eye is suffering from a little bit of swelling, and I can’t really breathe out of my nose. But besides that, I feel good and I feel lucky and excited to get on this recovery and get back to what I love doing.”

Even though Pillar felt “good” on May 18th, he sure did not look the part. The outfielder had to visit a facial specialist to repair multiple fractures in his nose. Even though he played on Monday, his nose is not entirely healed.

The healing process for Pillar’s fractures takes four to six weeks. He returned to the lineup after two. There are very few professional athletes who would display this toughness.

Pillar did not need to bat on Monday to receive his paycheck, but he did it anyway. That’s the definition of a TEAM player.

Kevin Pillar did not start on Monday in Arizona, but Luis Rojas called his number to hit in the eighth inning. He showed no fear in the box and ripped a sinker to left field for a single. Pillar finished the game in left field as a defensive replacement.

The modern-day Ironman was given a protective mask to wear, but it disrupts his peripheral vision, so he did not wear it at the dish.

When Pillar’s name was announced over the PA system, the fans in Arizona erupted. Jacob deGrom received MVP chants all night, but Pillar’s standing ovation trumped all other cheers at Chase Field on Monday.

In the postgame press conference, Pillar credited his upbringing for his elite toughness. Pillar joked about his mother, who rarely got sick, came down with an illness recently. She was throwing up at night and returned to work the next day. 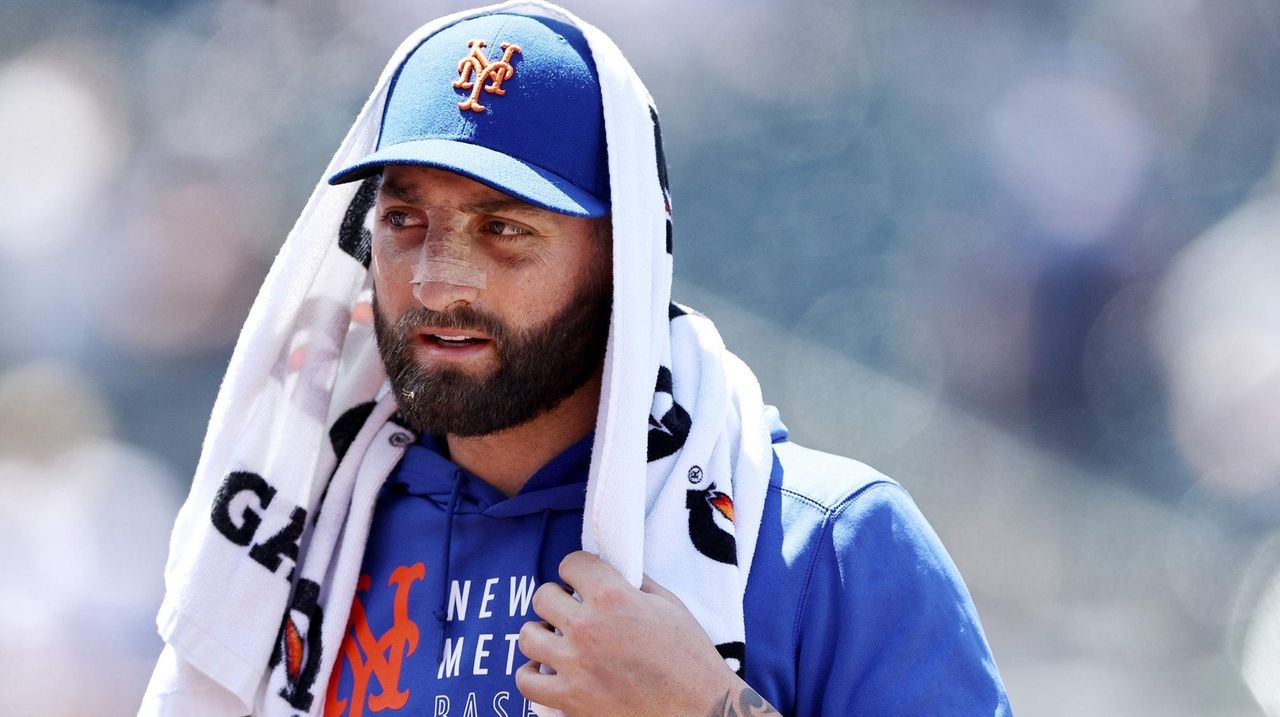 In between this story, he also said,

The Mets have been devastated by the injuries, so Pillar rushed to return to the fold. The outfielder prides himself on being reliable. Throughout the past two weeks, Pillar exuded this characteristic to all of baseball.

Baseball Spotlight’s Citi Field review will tell you everything you need to know about the home of the New York Mets.  The Mets are in first place in the National League East at the moment, […]

Mets list of the hiring of new President of Baseball Operations is getting shorter with 3 main targets talked at the beginning of the off-season are marked off the list with Theo Epstein, David Stearns and Billy Beane. […]