Lance Lynn is in the middle of his first season pitching in Chicago, and he will be staying for two more seasons. On Saturday, the 34-year-old pitcher signed a two-year deal worth $38 million. The team solidified their relationship with Lynn to avoid the looming free agency period where Lynn would have been a hot commodity.

Lynn landed in the All-Star Game following his 9-3 record and American League leading 1.99 ERA in 16 starts. He was sent to Chicago from Texas in December for Dane Dunning and Avery Weems.

Lynn was ecstatic to sign the massive extension on Thursday. The wing has always been solid, but he is having a breakout campaign in 2021 while proving that the golden years narrative is false in Major League Baseball.

For Lance Lynn, it was a no-brainer to pitch in Chicago for at least two more seasons and likely finish his career as a White Sox.

“There’s no point in going into free agency if you know where you want to be. They’ve put together a winner here. That’s what I want to be part of and help to kind of push it over the top to get a championship. I really look forward to pitching here the next couple of years and help this organization achieve what they set out to do, and that’s win another championship.”

“We are thrilled to be able to keep Lance in a White Sox uniform for the next several seasons. He very quickly proved himself to be not only an All-Star-caliber addition to the front of our rotation but also the positive clubhouse presence that we envisioned at the time of the acquisition.”

The White Sox have not won the World Series since 2005, but they are poised to make a run in 2021. Lynn’s success will help the club’s October goal come to fruition. The pitcher won the World Series in 2011 with the St. Louis Cardinals as a rookie, but he only threw 34.2 innings.

The Narrative is Changing in Chicago

Signing Lynn to this massive deal is an indicator that Chicago is playing for October for years to come. The team has the rotation, lineup, and prospects to be successful in the future. 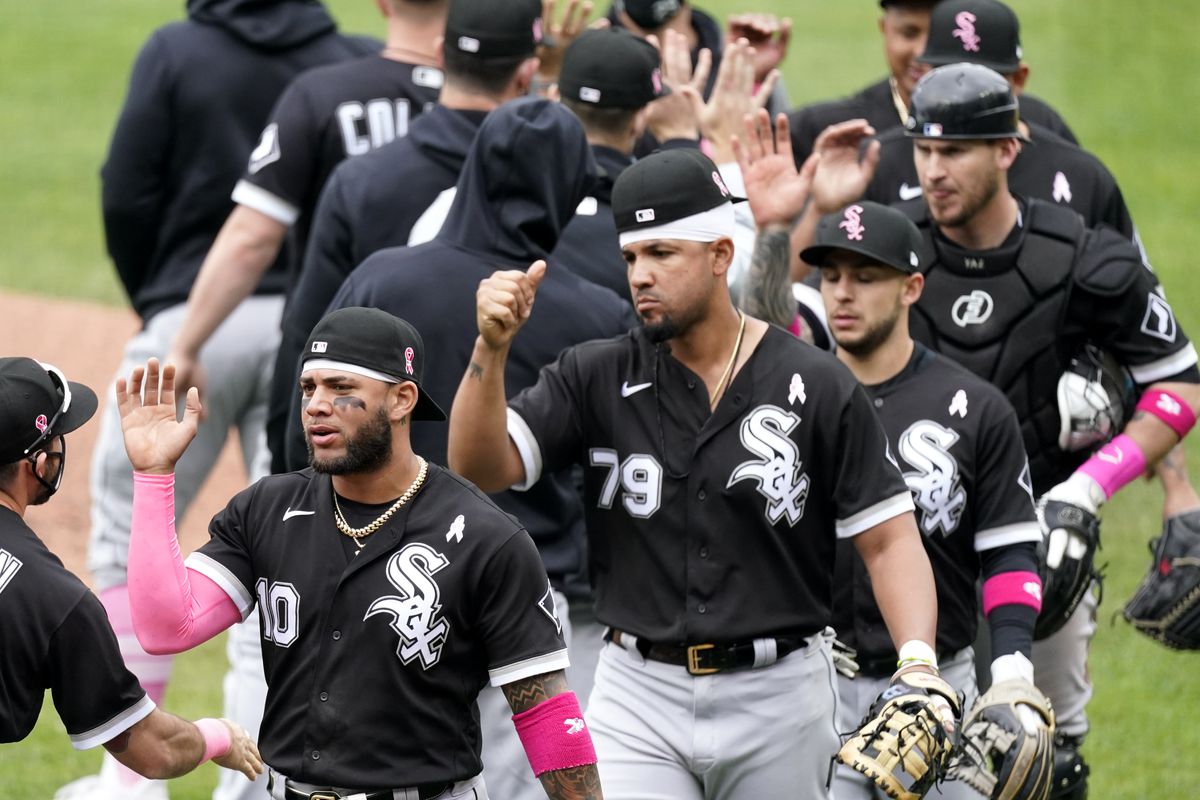 This is one factor that is causing people to question the validity of Chicago as we approach October. Nevertheless, Lance Lynn and the White Sox will be in the postseason picture for years to come.

I hate MLB Power Rankings. I have always hated the rankings, and I do not believe this loathing will stop until I am on the committee of writers who vote. I have seen many idiotic […]