Excuse my language but are you fucking kidding me?!

Major League Baseball negotiators walked out of their bargaining session with the players 15 minutes after it began on Thursday. The league was angry with MLBPA’s latest proposal, and now Opening Day is officially in jeopardy.

If the owners think we can have baseball without Spring Training, they are outside of their minds. Pitchers need to go through their offseason progression, and hitters still need to get in playing shape.

Rob Manfred is out here saying he’s confident a deal is going to get done to salvage 162 games.

Well, how about this Rob…

We are already delayed because pitchers and catchers were supposed to report this week. According to the league, the deal must occur by February 28 for the season to begin on March 31.

This means we are 11 days away from the beginning of the season. The union is blaming the league for the slow negotiation process, and after seeing this headline today, how can you not side with the players? 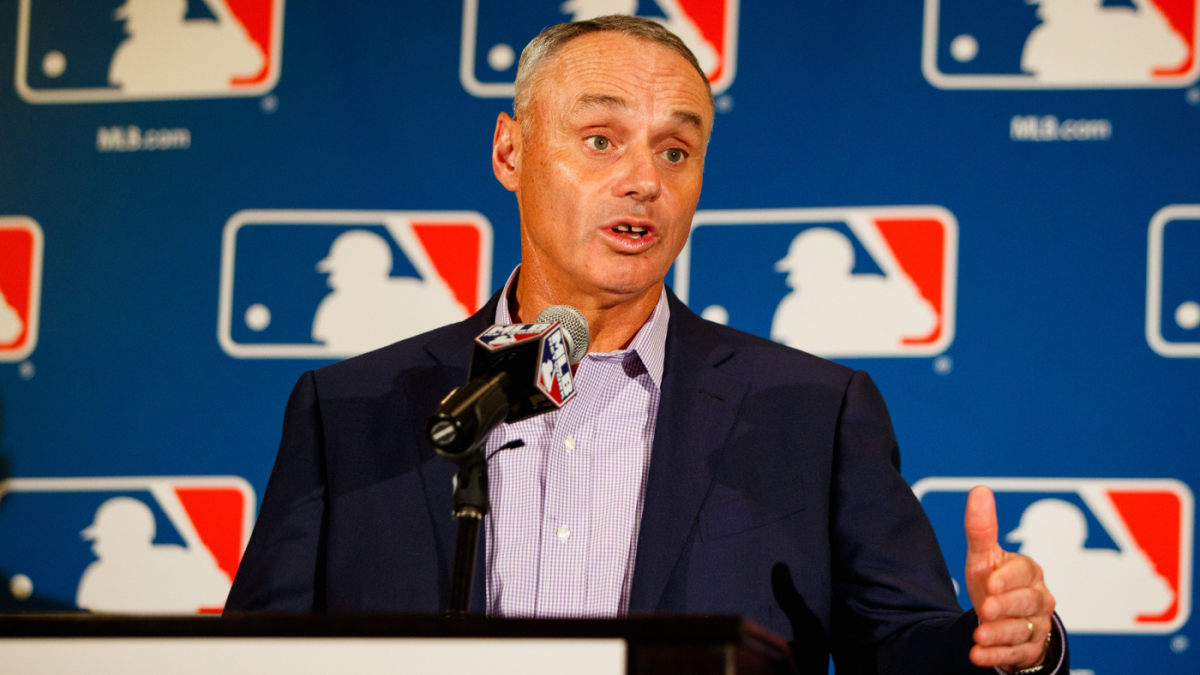 The league got mad the players wanted more money, and they walked out of a meeting. This is unprofessional, and it’s disrespectful not only to the players but the fans who are craving the beginning of baseball season.

Opening Day does not look good because the two sides are very diverted on the financial debates like the luxury tax threshold, bonuses, and arbitration. It’s hard to believe any reports out of the negotiations, but there are beliefs the lockout could extend through the middle of March.

This would guarantee that we lose games unless the season is extended. It’s hard to extend the season with winter weather quickly approaching.

According to Yahoo Sports, in the latest meeting, “the players union proposed that instead of seeking salary arbitration rights for all players with at least two years of major-league service. It would be for the top 80% of the two-year class. In exchange, the union increased their bonus pool proposal for pre-arbitration eligible players from $100 million to $115 million, covering about 150 players.”

MLB has offered a $15 million bonus pool, so the sides are just over $100 million apart on the one issue. No date has been set for the next meeting between the owners and players.

This is getting ridiculous. It’s a bunch of bullshit.

MLB gained a lot of steam in 2021, and all the progress has vanished. This is the time when baseball fans start getting excited for baseball season, but there is no news. 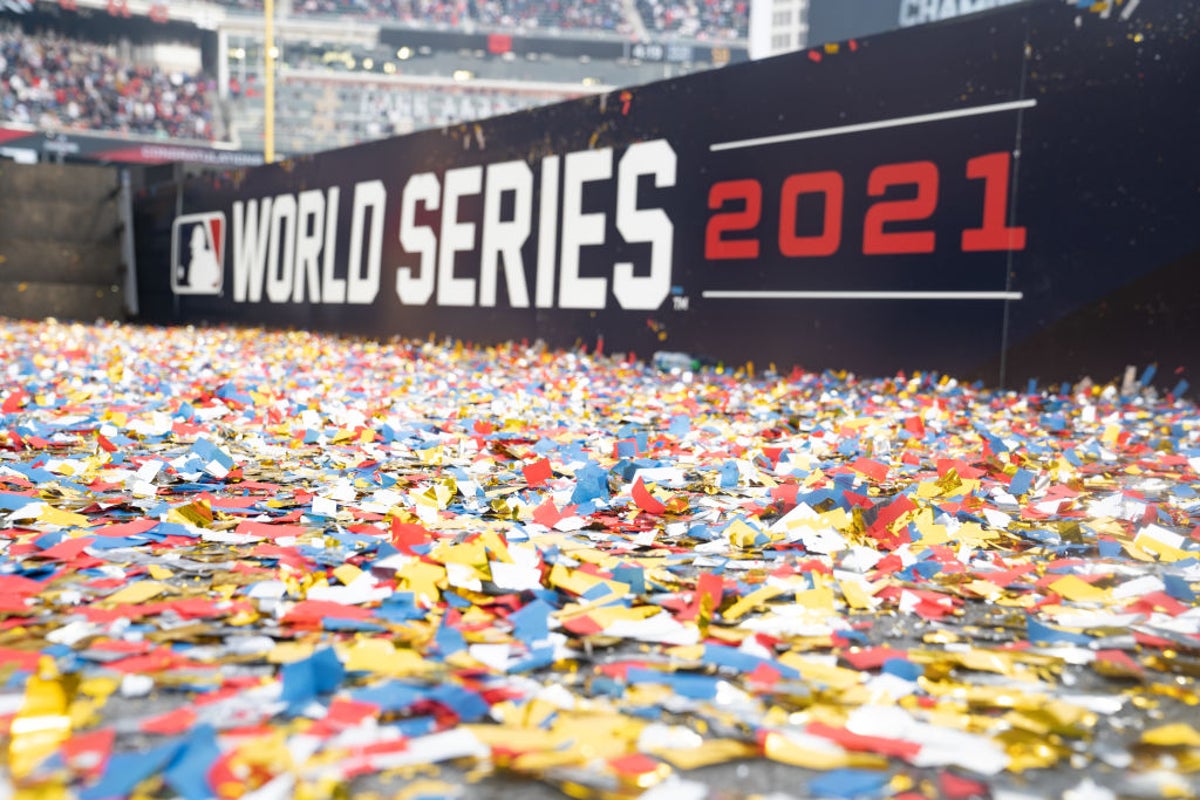 The only news we receive is that the lockout is not close to ending. This is not exciting, and it’s just upsetting for baseball fans. It’s hard to get excited about baseball when this is the state of the sport.

The league and players need to figure it out because it will be catastrophic for the sport if games are lost.

When Harrison Bader took his first handful of at-bats for the St. Loui Cardinals, I was instantly drawn to him. At the time, I dreamed of having Bader and Magneuris… […]

It’s been a bonkers offensive year for the National League so far, with so many names sticking out, but here are my top five names that are in the conversation to take home the hardware.
[…]