You have messed up once again in your role as MLB Commissioner. I know people are critical of your leadership, which is valid because you are not taking the game to the next level.

I agree that foreign substances like SpiderTack need to be removed from baseball. Olympic weightlifters apply SpiderTack to control weights which is not comparable to a pitcher throwing a baseball. 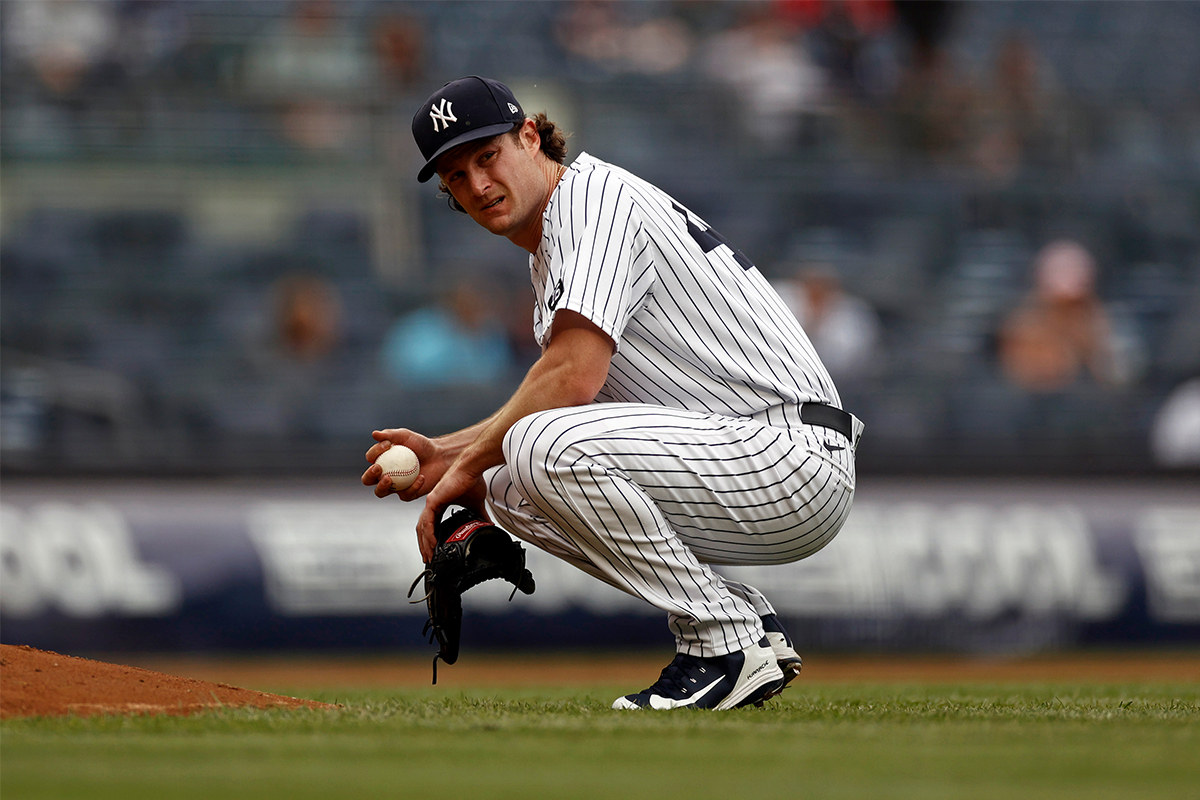 When a substance becomes performance-enhancing, there is no place for it in the game. I think pitchers should be allowed to use some substance to grip slick baseballs, but SpiderTack is not the answer.

I commend you for banning this from the sport. However, Rob, you messed up with your latest rule change, which goes way beyond the diamond. For the sake of this letter, let’s start with why it’s an issue on the field.

Middle of the Season

Changing a rule in the middle of a season is never ideal. Pitchers should not have been using foreign substances to get a competitive advantage, but they have been for years. Combing sunscreen and Rosin on the mound is a tale as old as time.

Pitchers rely on this substance, and it’s unfair to ban it in the middle of a season. It’s going to force them to compensate in their delivery which will lead to injury. 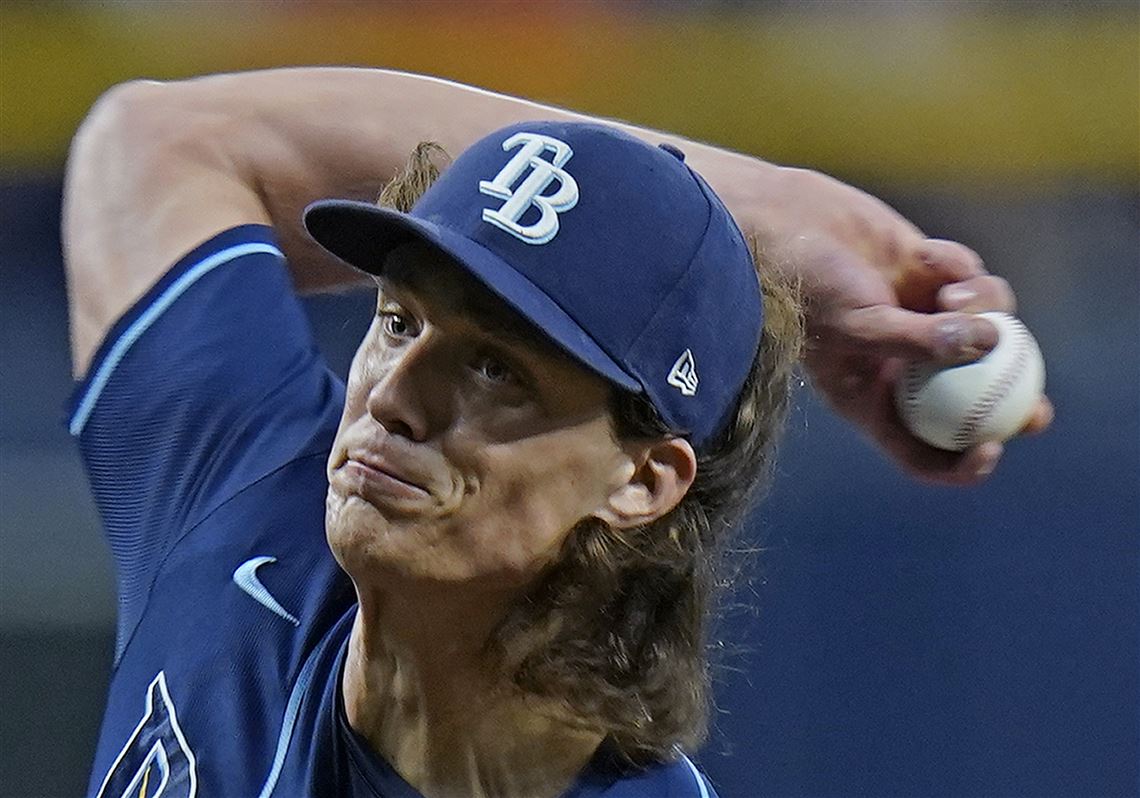 The rule has not even gone into effect, and this has already occurred with Tyler Glasnow. Glasnow, the Rays ace, has been sent to the IL with a UCL injury.

The UCL is the elbow ligament that leads to Tommy John surgery. Glasnow blamed Manfred and the new rule for his injury, and he made many valid points.

“I just threw 80-something innings, and then you just told me I can’t use anything in the middle of the year? I have to change everything I’ve been doing the entire season. Everything out of the window, I had to start doing something completely new. And then I’m telling you, I truly believe that’s why I got hurt.”

This is a significant rule change, and it should have been saved for after the 2021 season.

There is no doubt that the rule change is going to improve the offense in the show. Although, this is not going to grow the game. A few extra balls in play will not make children turn on the television to watch baseball instead of their favorite YouTuber.

Rob, if you think this is going to cause fan engagement to rise, you are crazy. The game needs to be marketed to the younger generation. 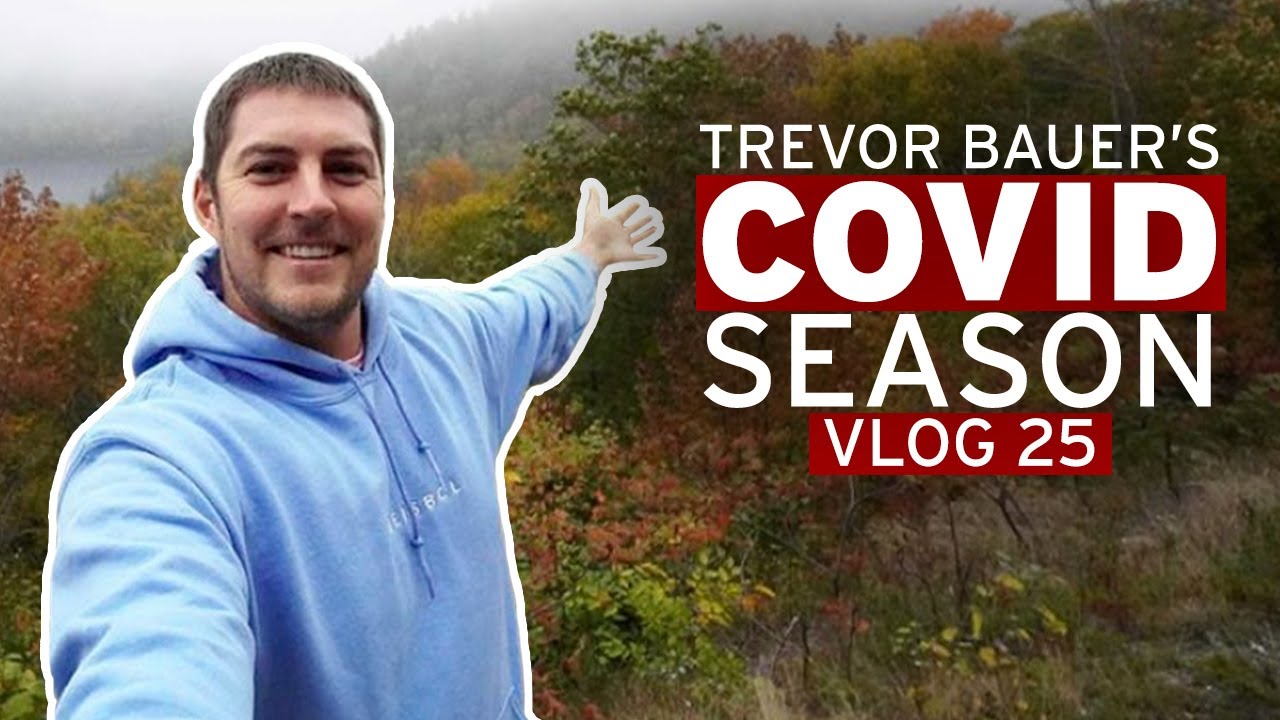 Children will not turn on the television for no reason. They need a connection to the players on the field. Players like Trevor Bauer and Alex Bregman have been instrumental in generating viewership through their YouTube channels.

The game is missing a personal connection with fans, and that is your fault, Mr. Manfred. We can try to speed up the game and generate more offense, but that is not why baseball viewership is fading.

Deep down, I think you know this as well, but solving this solution is too complicated, and it’s a challenge you do not want to undertake.

MLB announced the selection of its reserves and pitchers on Sunday. I will explore which players were the biggest snubs regardless of league.
[…]