These deals came less than 24 hours before the trade deadline and strengthened a roster that was already threatening to repeat as World Series champions, though they confidently swung the pendulum of power their way with these new additions.

The Dodgers had been dealing with the injury bug for most of the season, with a recent emphasis on the mound; an injury to Clayton Kershaw and Trevor Bauer’s legal troubles also meant that LA was especially light in the bullpen, though they have now signed two bonafide studs to replace them. 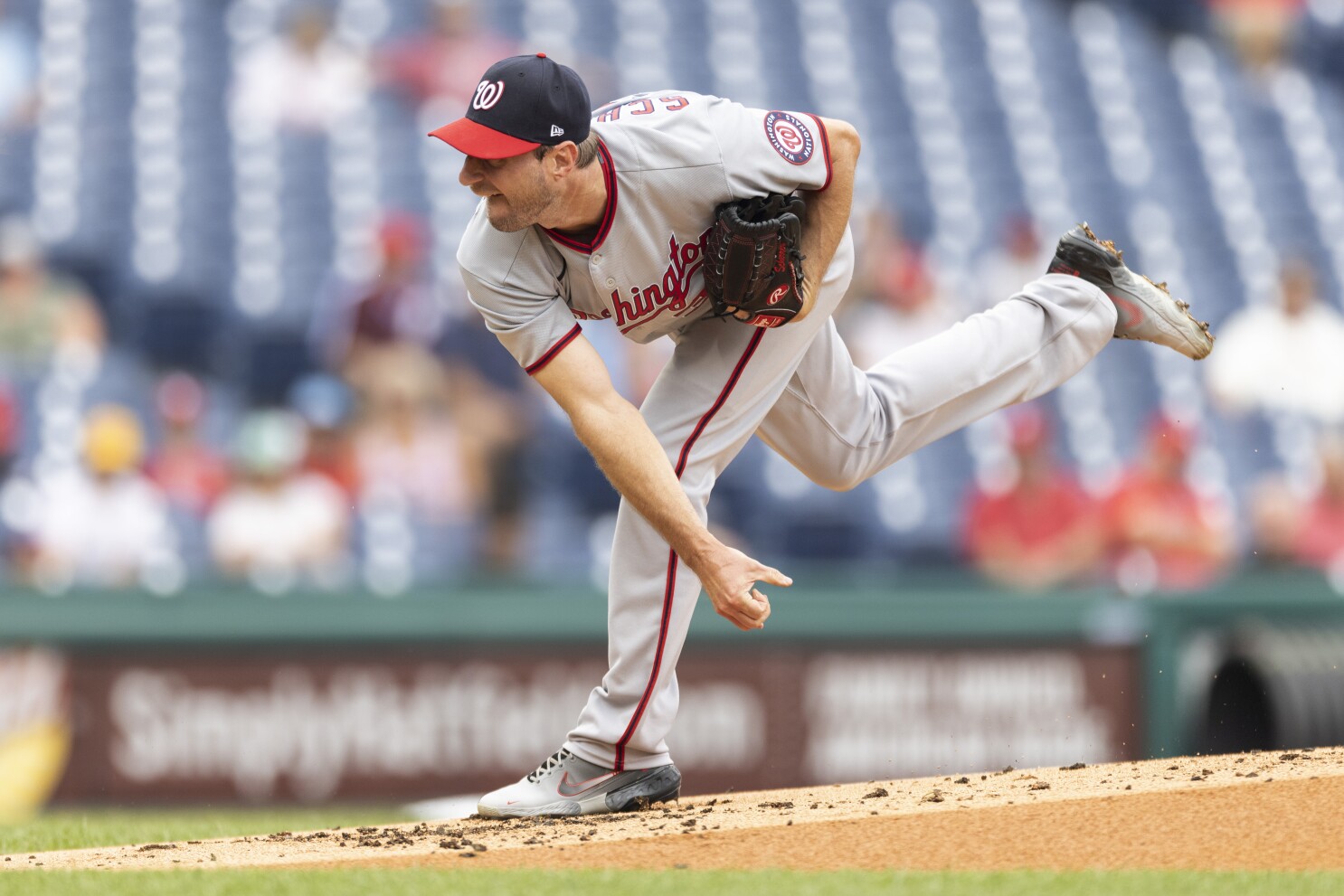 Starting with Scherzer— the longtime Washington National has gone 8-4 with a 2.76 earned run average this season and has been under 3.00 in six of his last seven campaigns. He possesses elite strikeout ability, which is a perfect match for a Dodgers team that is second in K’s in all of baseball.

Scott Boras, Scherzer’s agent, had previously stated that his client would not waive his no-trade clause unless a long-term contract was arranged as well.

“The reality of it is it’s going to have to lead to something,” said Boras. It looks like Scherzer is going to be more than just a season rental.

The 37-year-old righty will immediately slide into the regular rotation of five pitchers, adding three more Cy Young awards to what is the best crew of starting pitchers in the MLB.

This move puts Scherzer back in contention for a championship, which he told Washington reporters was the best part of his tenure with the Nats.

“We won a World Series,” said Scherzer while reflecting on his career in D.C. the morning of his trade. “That’s a lifelong dream come true.”

Scherzer’s Nationals’ teammate, shortstop Trea Turner, will also be joining him on the flight to the West Coast as the second player included in the deal. Turner has spent all seven of his Major-League years in Washington, though he probably will not mind joining the most talented roster in baseball.

The 6-foot-2 All-Star is fourth in batting average (.322) and stolen bases (21) this season, having also hit 18 home runs and 49 runs batted in to boot. He is a multi-dimensional threat that can influence the game in multiple ways and will thrive with superior athletes around him.

For all of the talent that the Nationals gave up, they are receiving four prospects in return, two of which were the highest-rated in the Dodgers’ developmental system (Keibert Ruiz and Josiah Gray). With Kyle Schwarber and Brad Hand having also been dealt to new clubs, it appears as if the Nationals are content to play for the future and build around their young superstar, Juan Soto. Danny Duffy will join Scherzer in the Dodgers’ new-look rotation, having been nabbed from the Kansas City Royals earlier in the day after impressing with a 4-3 record and 2.52 ERA in a career-best season. The deal also includes cash considerations going to the Dodgers along with Duffy, while KC will receive a player that has not yet been named.

The experienced southpaw memorably tweeted “bury me a Royal” in 2017 but is now switching time zones in favor of Los Angeles; Duffy had control over his situation through the 10-5 rule but did not veto the trade, leaving behind the 45-56 Royals for the 62-42 Dodgers.

The Dodgers’ new ace is not expected to return until August as he recovers from a left forearm flexor strain, but once he comes back, he will have a starting spot all but guaranteed.

If anyone thought the Dodgers were going to back down and roll over as the San Francisco Giants won the pennant, think again.

LA is tooling up to defend its World Series crown, and their recent moves make them the favorite to go back-to-back.

Phase one of MLB All-star Ballot

Phase one of the MLB All-star ballot coming to an end in a few days. Read this article to learn how it is shaping up so far. […]