The Orioles got better this week when they signed third baseman Maikel Franco to a one-year deal worth $800,000. If Franco performs up to his expectations, he will earn another $200,000 in incentives.

Maikel Franco was the preeminent remaining position player on the free-agent market, and Baltimore took a chance on the 28-year-old. I like this move by Baltimore’s front office because Franco’s ceiling is extremely high.

The baseball world did not go crazy over Maikel Franco signing with the Baltimore Orioles. This lackluster response is valid because Franco is not a top-tier third baseman, but his upside is tremendous.

Franco was born in the Dominican Republic in 1992. He was one of the most highly touted prospects in the Philadelphia Phillies organization coming out of the DR. He made his MLB debut on August 26, 1992, at 22 years of age. 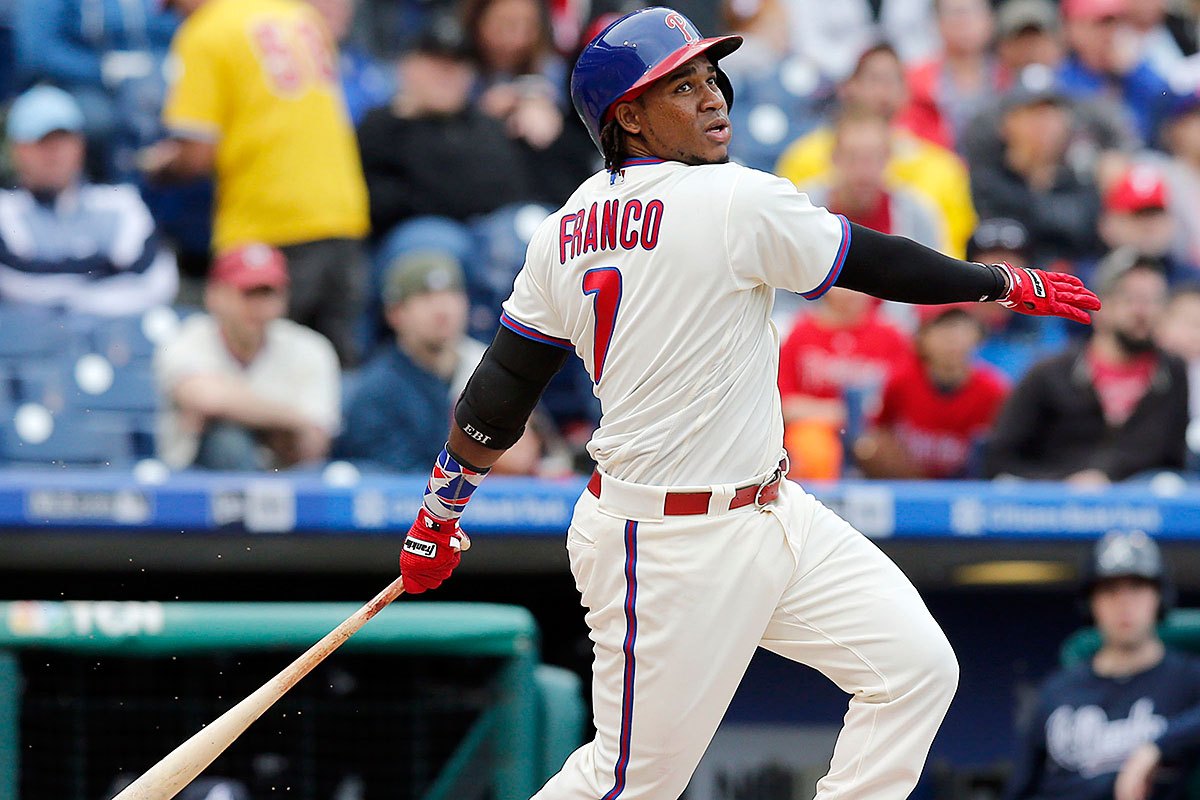 His progression never lived up to what the Phillies would have hoped out of their six-year third baseman. With Philadelphia, he batted .249/.302/.431. In the five full seasons with the Phillies, Franco averaged over 20 home runs and just under 70 RBIs per campaign.

Maikel Franco and the Royals 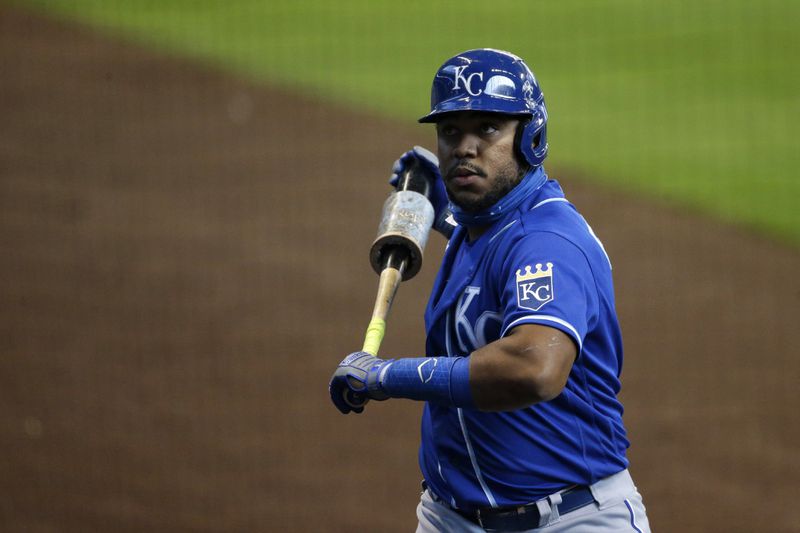 Maikel Franco signed a one-year deal with the Royals that was worth $2.95 million. Franco had a solid season with the Royals, but Kansas City decided to go in a new direction at third base for 2021.

Franco started all 60 of the games in the shortened slate, where he slashed .278/.321/.457 with eight home runs. Franco was holding out in the offseason to get a decent contract, but the deal he wanted was not offered.

The Orioles were able to sign Franco, and they got a financial deal, in my opinion, for what the third baseman can offer the franchise.

When guys sign late in free agency, my first reaction is because they are past their prime. This is not true for Maikel Franco. Franco is only entering his age 28 season.

His current age threshold labels him as a player in their golden years. MLB players tend to peak between 28 and 30, so Maikel Franco is not done producing professionally. Franco has something to prove in 2021, which will benefit Baltimore.

For the 28-year-old to earn another contract, he will have to hit, and I think this could be one of the best seasons of his career.

The Impact in Baltimore

Maikel Franco is expected to push Rio Ruiz to the bench for Baltimore. A platoon arrangement could be possible, but this is Franco’s everyday job if he plays to his capability.

General Manager Mike Elias said that the team signed Franco because they wanted a right-handed batting option at third base and more team infield depth.

Maikel Franco will help move the Orioles through the order. He should bat in the bottom half, but his presence will alleviate some pressure from the big bats of Trey Mancini, Anthony Santander, and Ryan Mountcastle.

“Franco’s addition takes a good bit of pressure off a lot of the different hitters around our lineup. He is someone who is going to help us a lot and fit in very well with the personnel we have on this roster. I think it gives us not only an upgrade in the lineup, but makes our team deeper and protects us from what’ll be a long season.”

If Maikel Franco steps up, Baltimore is going to benefit in a big way. If he does not hit, it came at a small cost for the Orioles. This acquisition was a great move on the part of Mike Elias and the Orioles front office.

Where will the top MLB Free Agents Land? […]

With the MLB season taking shape, let’s take a look at the top 5 teams this season. […]

Which States Can You Bet on Baseball in 2022?

Online sports betting is becoming more popular in the USA at the beginning of 2022. Check out which ten states have currently legalized baseball betting! […]