Personally, I am a Red Sox fan, but part of me wants to see the Seattle Mariners play meaningful October baseball. It’s hard to root against the Mariners because of their fun style of play. However, this is not the main reason you should be cheering on Seattle if your team is out of the fight already.

You should support the Mariners because Seattle has not been to the postseason since 2001, when they lost in the American League Championship Series. This is not only the longest drought in Major League Baseball but the longest streak in the history of American sports.

Seattle has hung around all season, but nobody expected them to be 0.5 games back with one weekend of baseball remaining.

The Seattle Mariners, referred to as America’s Team by Barstool’s Jared Carrabis, have taken on this identity throughout the year. This is the team people want to see in the postseason, but how has a team in the middle of a rebuild fighting for a playoff spot. 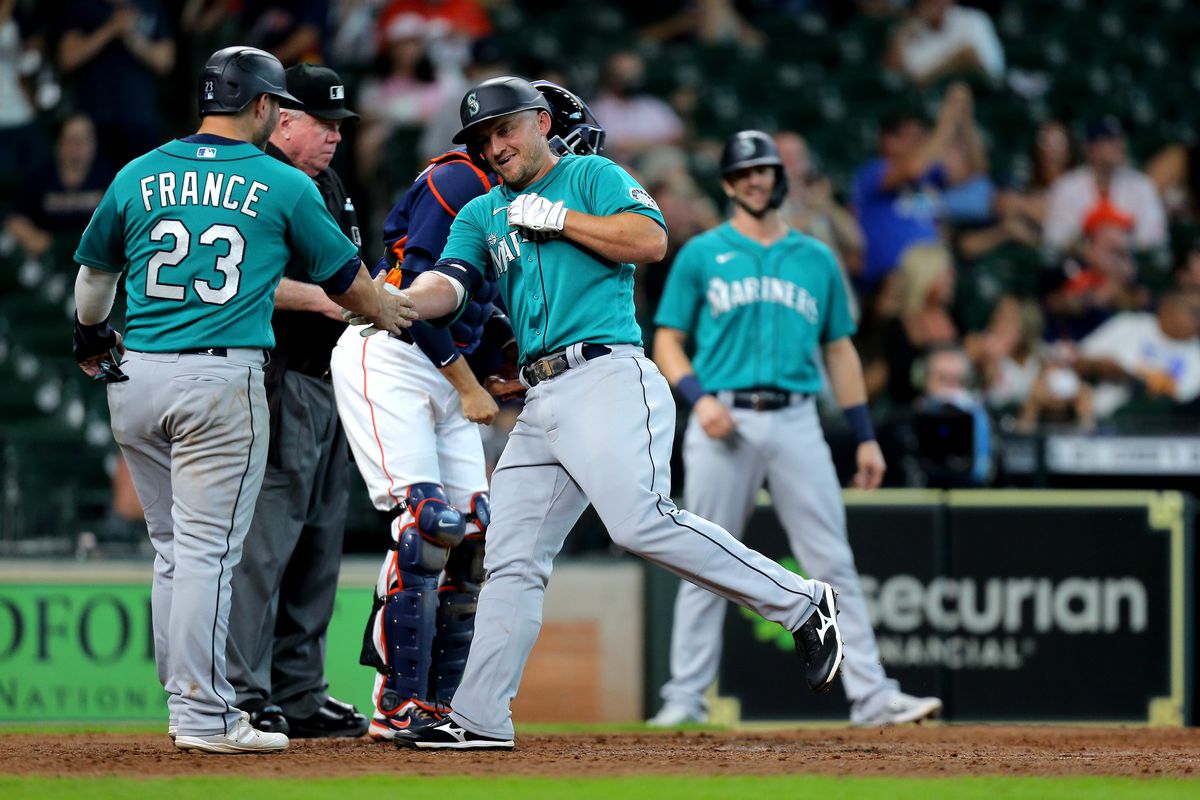 Seattle has won games with clutch hitting, capitalizing on leads, and finding life in the late innings of games. The Mariners’ run differential on the year is -48, and they are still in the playoff fight. This proves they have done little things right and have not coughed up opportunities through 158 games.

Seattle does not jump off the paper in any offensive category because they are a middle-of-the-road club. Although, they have been exceptional with runners in scoring slashing .260/.339/.453 as a team and .274/.348/.485 with the game on the line.

The team’s confidence in high leverage situations is unmatched amongst any team fighting for the postseason. Will this be enough for America’s Team to sneak into the postseason? Only time will tell, but I am betting on the M’s with the game on the line. 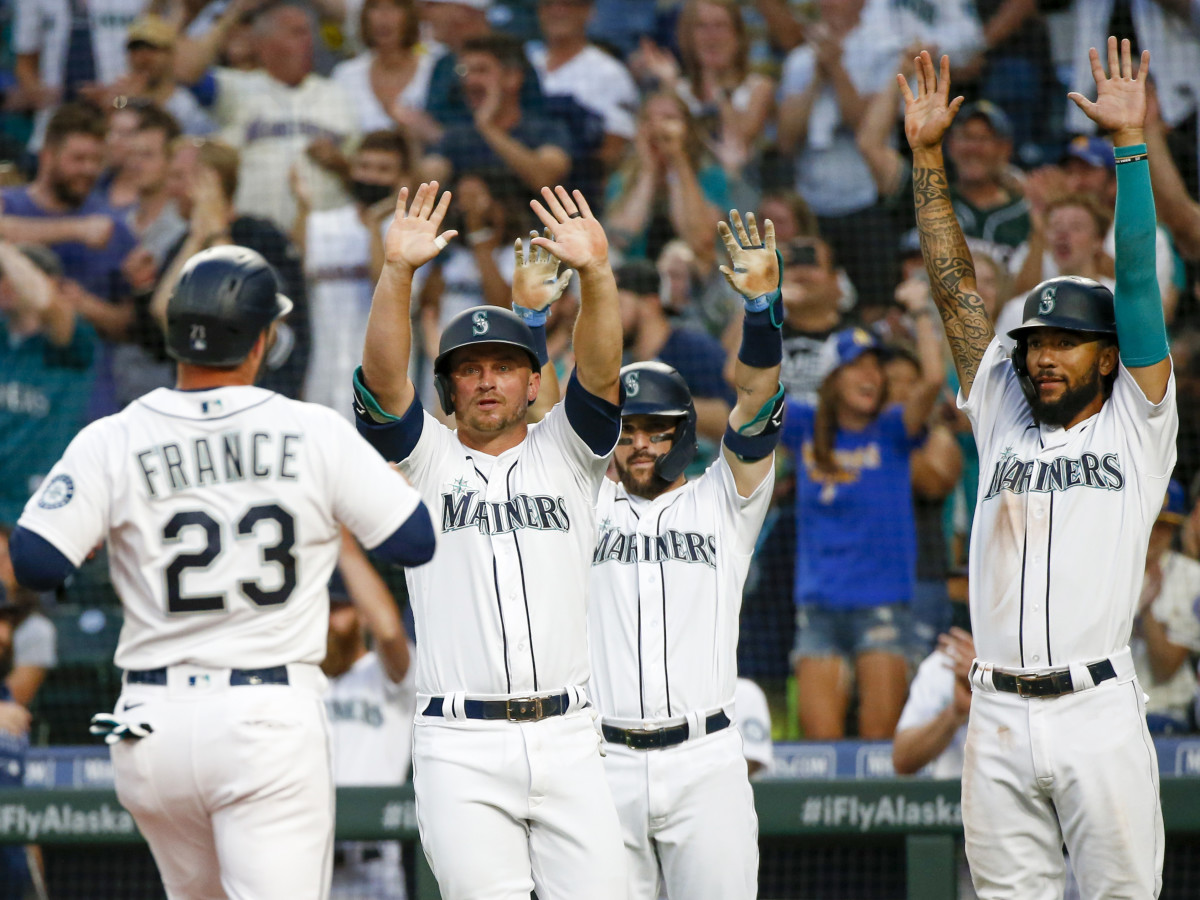 Their 33-18 record in one-run games highlights that the team rises to the occasion with the game on the line. When the Mariners taste blood, they go on the offense and finish off opponents. This is a quality that championship teams exude, so do not count out Seattle in the final weekend of action.

Kyle Seager and Mitch Haniger have been the two players leading the offense. Seager has defined consistency throughout the season, and Haniger has come alive with eight bombs and 19 RBI in the past month.

How Do the Mariners End Playoff Drought?

According to Fangraphs, the Mariners have a 19.4% chance to make the playoffs. They will have a rest day before hosting the Los Angeles Angels over the weekend.

There are a few scenarios that play into Seattle’s favor on Thursday. The best-case scenario for the club would be losses by Toronto and Boston. This would nearly eliminate the Blue Jays from the playoff race and create a best of three weekend for the Red Sox and Mariners against their respective opponents.

Whatever team had the better weekend would make the playoffs. If they had the same record on Sunday night, game 163 would be played on Monday. Yet, the Red Sox control their own destiny over the final four games, but there is still hope for the M’s.

Thursday is going to determine a lot about the potential postseason bracket.