One of the least surprising developments of the Major League Baseball off-season has been a resignation. Former St. Louis Cardinals star Matt Holliday, who was inducted into the franchise’s Hall of Fame in August, stepped down from his job as the Cardinals’ bench coach in mid-January after being hired in November and was replaced by Joe McEwing, another fan favorite.

Holliday, 43, is a family man. So much so that when he was hired as the bench coach by the Cardinals, he admitted it was difficult deciding to return to MLB because it meant missing time with his family, who live in Stillwater, Okla. Holliday’s oldest son Jackson, 19, was the first pick in the 2022 MLB draft. The shortstop was taken by the Baltimore Orioles.

His $8.19 million signing bonus was the largest ever for a high school baseball player. Certainly, Matt Holliday wants to see his son play as often as possible this season. Ethan Holliday, 15, and Reed Holliday, 9, Matt Holliday’s younger sons, also are excellent baseball players. Matt and Leslee Holliday, who has been married for 22 years, also have a daughter Gracyn, 13.

His return to the Cardinals as bench coach — he replaced Skip Schumaker, who was named manager of the Florida Marlins — was applauded by the team’s fan base. It appeared Holliday was on board. As it turned out, he wasn’t.

“You never know how often this type of job will come up. I felt it was time to give this opportunity a chance,” Holliday said in November in a story published on MLB.com. After he was named bench coach, Holliday often talked with Schumaker, a former Cardinals teammate, about the bench coach’s responsibilities. Schumaker joked at MLB’s winter meetings that Holliday would probably get many opportunities to be the Cardinals’ fill-in manager because Manager Oliver Marmol often is ejected for arguing balls and strikes. 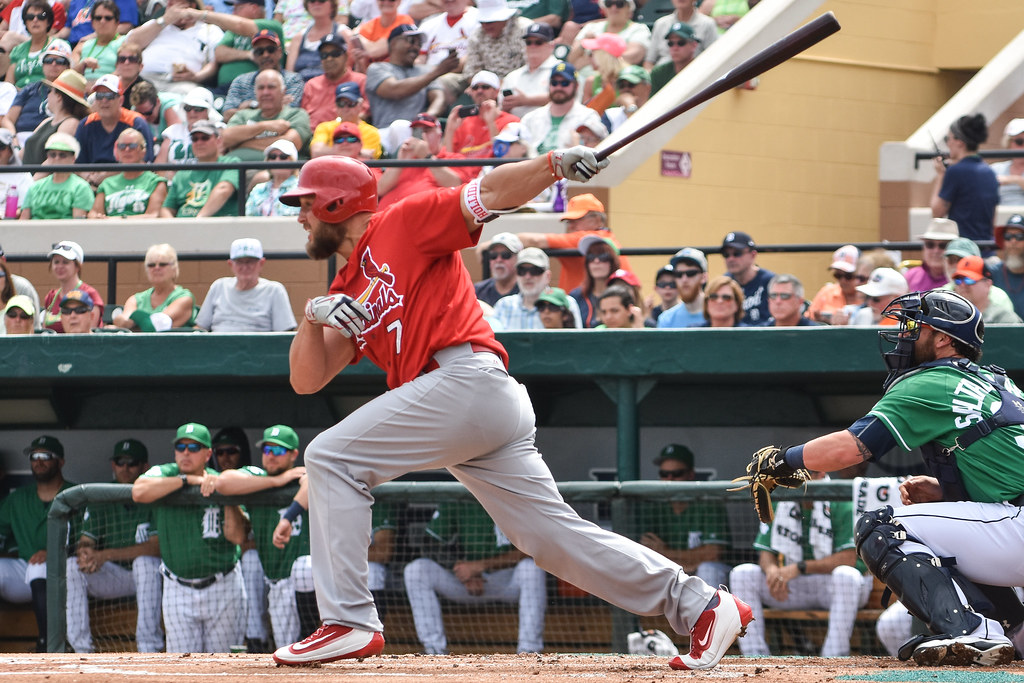 McEwing, 50, is an interesting story himself. He played for the Cardinals in 1998 and 1999. St. Louis fans called him “Super Joe” because he could play anywhere on the field. The Cardinals created a “Little Mac Land” area in the Busch Stadium stands in his honor, an homage to the “Big Mac Land” in the upper deck in left field named for Mark McGwire.

McEwing worked as a coach in the Chicago White Sox system for the past 15 years. He was the White Sox’s bench coach from 2017-20 before spending the past two seasons as the White Sox’s third base coach. McEwing isn’t a member of the Cardinals’ Hall of Fame, but he was inducted into the Irish American Hall of Fame in New York in 2013.

Before I start this article, I need to say thank you Trevor Bauer. This past weekend, the San Diego Padres took three of four games from the Los Angeles Dodgers. We did not learn anything […]

Is Trea Turner in the Nats Future Plans?

One of the players that has been made available by the Washington Nationals that they are willing to part ways with on their roster is shortstop Trea Turner. […]