Max Fried will take the ball for the Atlanta Braves on Tuesday in Houston, looking to deliver his team a World Series title. For Fried, game six of the Fall Classic has a different meaning after putting Atlanta in a 5-1 hole in the second contest of the series.

Game six is about more than winning a championship. It’s about redemption for the 27-year-old left-hander.

Max Fried was electric at moments throughout the 2021 season. However, this narrative died in the postseason, as the pitcher has lost three consecutive October starts. Over this three-game stretch, he has allowed 17 runs in 14.2 innings of work.

On Saturday, the wing went five innings against the Astros, which was critical for the team’s bullpen. Atlanta lost Charlie Morton to an injury in game one, giving Brian Snitker two bullpen games to maneuver at Truist Park. 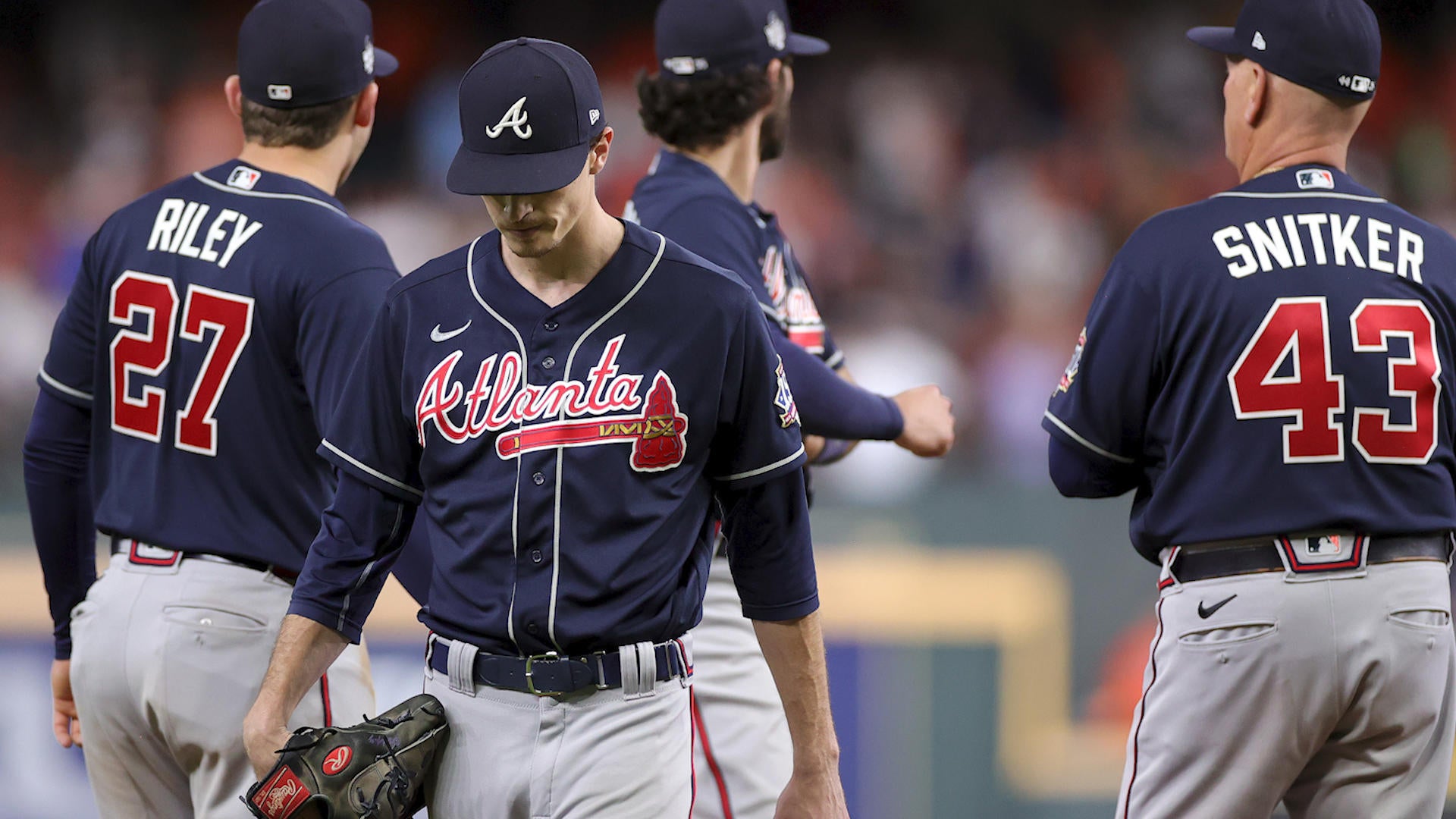 Nevertheless, Fried needs to do more than pitch in bulk. He must have a strong start on Tuesday because Atlanta’s championship dreams become slim in game seven on the road. The Braves are a hefty favorite heading into game six to win the World Series, but the tide will turn if Houston can force a Wednesday matchup.

The Braves bullpen and clutch hitting has been the story of the World Series thus far. Although, game five showed that the club needs to add another dimension to their October story. They need a terrific start out of their starting pitcher.

I would not bet against Max Fried as his potential in this contest is through the roof. Yet, Houston’s lineup came alive in game five of this series, battling back from a 4-0 deficit after a first-inning grand slam.

If Fried brings his game two performance, the Astros will take advantage of his mistakes. Fried needs to attack the Astros on the outside part of the plate with his fastball. If he comes on the inside corner and misses, the ball will be headed over the short, left field wall at Minute Maid Park. 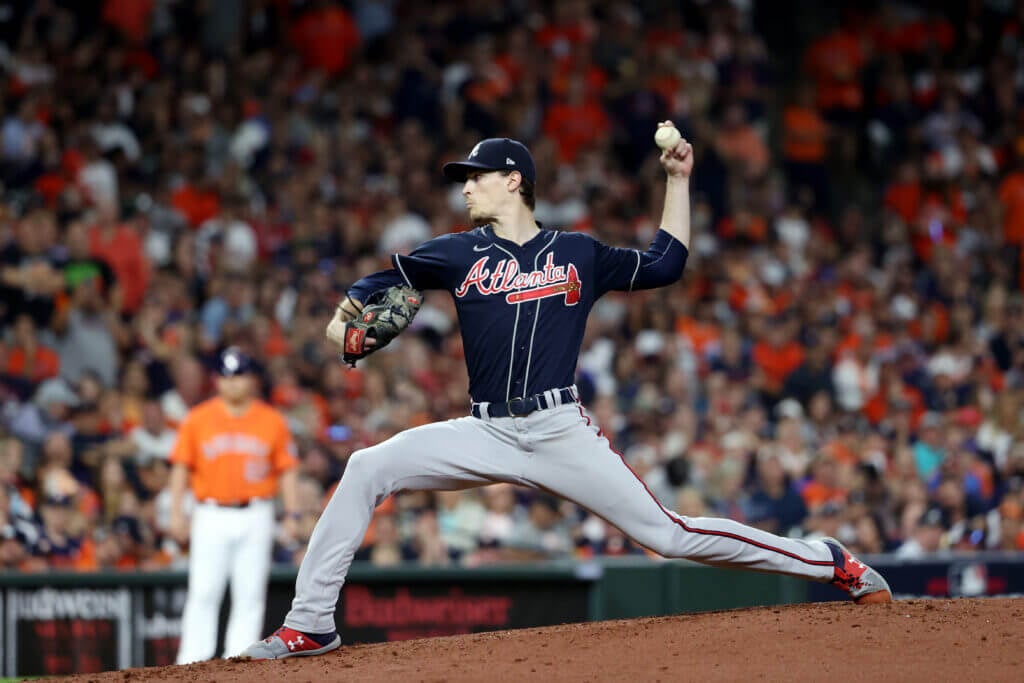 The other thing that Fried must find is some bite on his breaking ball. When the pitcher is on, he is able to drop his curveball just off the bottom of the strike zone. This was the one part of his game that was nonexistent in his first start.

He was releasing pitches that were not challenging the Astros’ lineup. Houston’s hitters have the best cumulative eye in baseball, so Fried needs to find some challenging breaking balls in his arsenal.
When he did lock in later in his game two start, he had success against the Astros. The 27-year-old had six strikeouts over five frames, a success on an off-night against a terrific lineup.

If Fried takes the best parts of his game two start into Tuesday, the Atlanta Braves will be the champions of the baseball world. First pitch is scheduled for 8:09 PM ET.

Does Juan Soto push the Padres to be World Series favorites?

The San Diego Padres recently traded for superstar outfielder Juan Soto…does this move make them the World Series favorites for 2022?
[…]

The money is being pushed to the center of the table as the 2021 MLB Playoffs are less than two months away, and teams are clamoring for one of the five spots available in each league. […]

Here’s how the Braves can accomplish their second upset in a row and prevail in the World Series. […]