A journeyman is a worker or sports player who is reliable but not outstanding. If you have watched the Dodgers since 2018, you have heard the term journeyman regarding Max Muncy.

However, Muncy is no longer a journeyman. They have shattered this reputation and become franchise players in Los Angeles, one of the most demanding markets in baseball.

It’s not easy to go from a journeyman to a team leader, but Max Muncy has found a way to do the unthinkable.

Muncy was a 41st round pick in the MLB Amateur Draft in 2009 out of high school, but he chose to attend Baylor University. This helped his stock, and he was able to improve to a 5th round pick in 2012 by the Oakland Athletics. 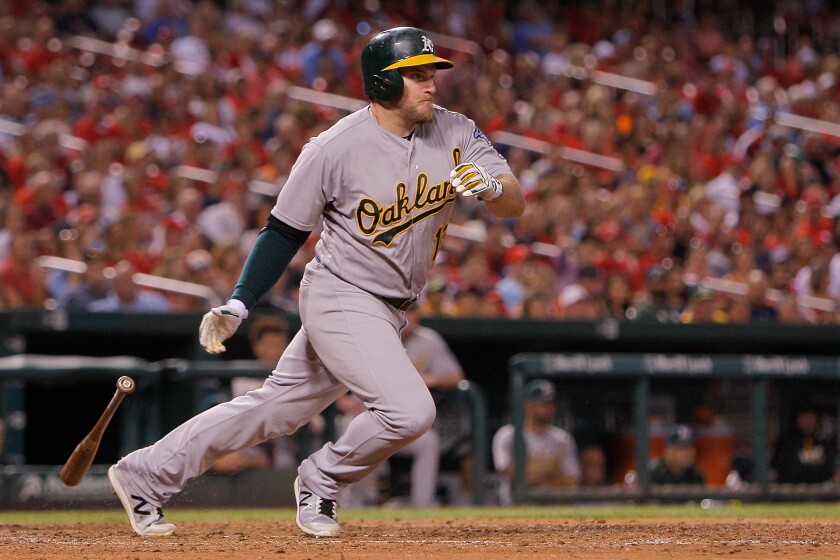 Muncy made it through multiple Minor League stints to reach the show in 2015 as a 24-year-old. There were high hopes for Muncy in Oakland, but he did not deliver when he received the call.

In his first two seasons with the A’s, he batted .195 with an on-base percentage under .290. Muncy was released in 2017 by the A’s because of his production, but the first baseman did not quit. 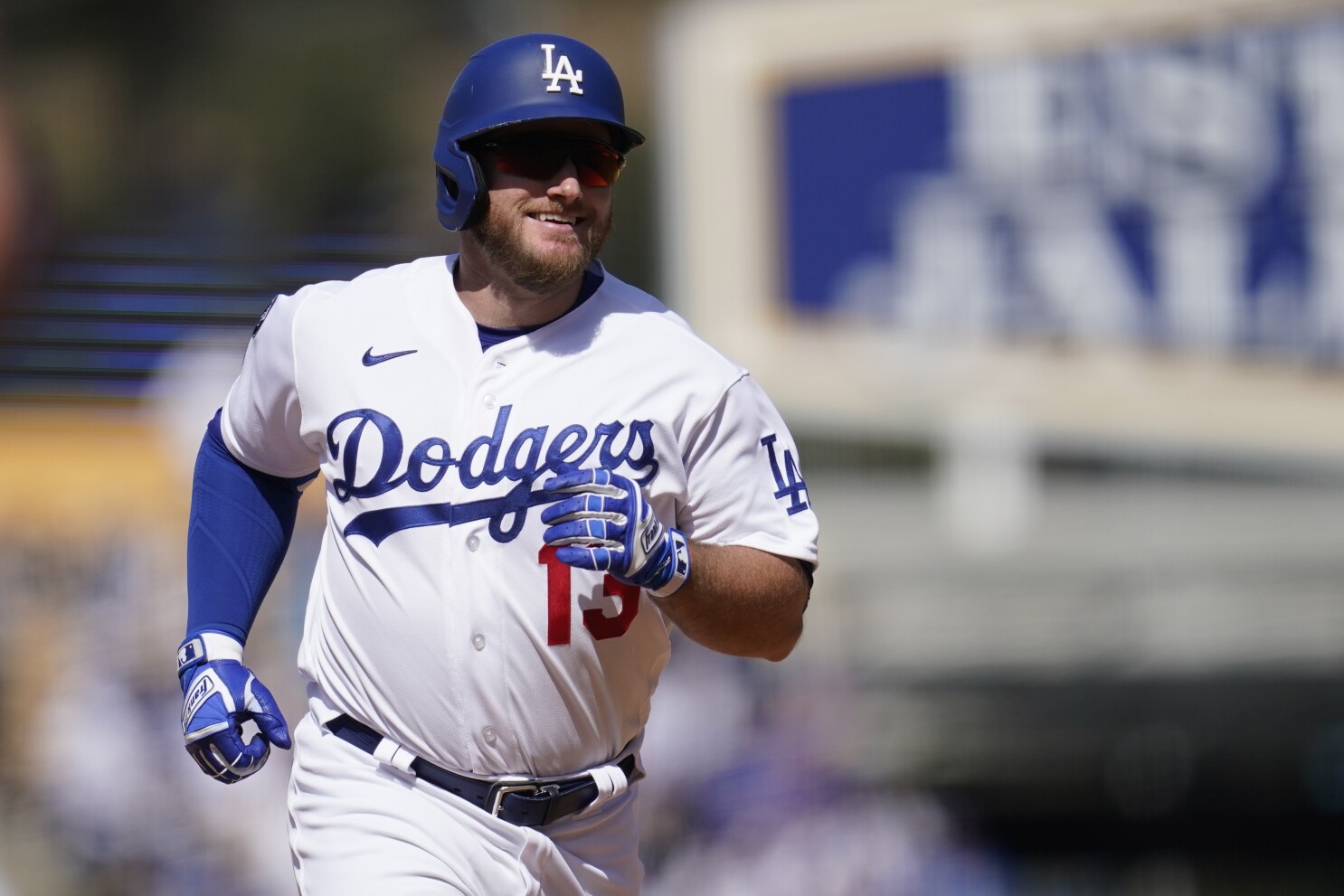 Spending the season in Triple-A allowed Muncy to regroup and find a new mindset. Muncy spoke to the media ahead of his return to Oakland for the first time as a Dodger earlier this season.

“The biggest difference, and I talk about this all the time, is just who I am mentally as a person. I was a lot different back then. I’ve grown a lot, made a lot of changes. I’d almost say I’m more of a kid now, going out there and having fun on the field.”

Since Muncy was called up, he has compiled a .380 OBP, averaging 40 home runs with 97 RBI per 162 games with Los Angeles. These numbers earned him a ticket to the All-Star game in 2019.

He is currently leading the league in walks with 45 and OBP at .424. Muncy would not have traded his adventure from journeyman to All-Star for anything in the world.

“It’s kind of a tough thing to go through, but it’s one of those things that you’re thankful happened, because it’s the reason you are the person you are today.”

The Dodgers have been plagued by injuries and slumps this season. The team is only three games back in the National League West despite the heaps of adversity they have handled.

Mookie Betts has not played like an MVP. Cody Bellinger returned for the first time since the beginning of April with a shin fracture, and Corey Seager broke his hand last month. 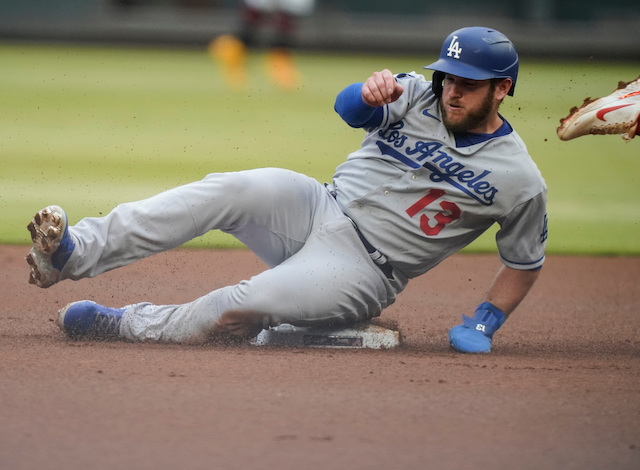 The robust Los Angeles has turned into a slightly above average attack. The Dodgers payroll does not resemble an offense that is 12th in batting average.

If it were not for Max Muncy and his teammate Chris Taylor, who has also shattered the journeyman reputation, Los Angeles would be in a much deeper hole currently.

When the team has needed a big hit or a baserunner, Muncy has delivered. Journeymen typically maintain the reputation throughout their careers, but the All-Star has transformed his reputation into a Los Angeles headliner, and he is not done yet.

“It’s pretty special just to know I’ve grown so much, I’ve changed a lot, and I’m able to go out and enjoy things a lot easier than I used to. For me, that’s pretty cool. But as a baseball player, it’s kind of hard for me, because I try to move forward each day and not look back.”

If you just look at the box score from Friday night’s Dodgers vs. Rockies game, you will not get the full story on how well Trevor Bauer did in his first official appearance in Dodger […]

Let’s examine the pros and cons of Kenley Jansen Closing for the Dodgers in the 2021 season. Jansen, who was one of the top… […]