The New York Mets fired hitting coach Chili Davis on Monday night after losing 6-5 to the Cardinals. The club also parted ways with assistant hitting coach Tom Slater. New York has been lackluster at the plate, but these measures seem very extreme after one month of competition.

Was Chili Davis the Problem?

Coaches are the first to go when there are performance issues on the field. However, the Mets have hit the baseball in 2021, which is hard to believe. The team has primarily struggled coming up clutch with runners in scoring position.

New York is tenth in the league in batting average at .240 and fifth in OBP at .324. These numbers should not equate to last in runs scored, but the Mets have found a way to create a correlation.

The Metropolitans are loaded with talent, and they are underperforming. Francisco Lindor, the team’s new franchise player, is only hitting .163 with a .284 OBP. Pete Alonso and Brandon Nimmo have carried the offensive load, but they cannot be the only run producers.

The front office was planning Davis’ departure for a week, but there were no signs in the New York clubhouse. Alonso, like all his teammates, was shocked by the decision to fire the hitting staff.

Alonso was seen crying in the locker room after hearing that his hitting coach would not be showing up to work on Tuesday. He told reporters via zoom that,

“I’m gonna be completely honest. I found out on Twitter while I was eating my postgame meal and I talked to Zack Scott, our GM. It was a professional talk. Then I gave Tom Slater and Chili Davis two big old hugs and I cried at my locker for a little bit.”

Alonso never directly blasted the front office, but he made it clear that he was frustrated.

He went onto say,

“The performance of our offense over the past two years 2019, 2020. You had guys do some really special things in the game of baseball. Guys are All-Stars, guys have broken records. Our team has broken records, our organizational records. We’ve done a lot of great things and it’s confusing for me. I respect everybody who made that decision, but to me it just doesn’t make sense right now.”

Zack Scott was bland with the media when he announced that Slater and Davis had been terminated. He identified the difficulty of the decision, but the move was made because Chili Davis was not leading the offense in a direction that fit New York’s vision.

Scott attested that moves during the season are known to cause turmoil. However, the staff is doing everything in their power to limit the disruption.

Here is a statement from Scott that summed up his entire press conference.

“It’s really about ‘what’s the daily process?’ And the assessment, my assessment from doing a lot of research and observations of my own was that we can be better, and this is a step towards that.”

I am not a Mets fan, but it’s hard not to question New York’s decision. Coaches get fired all the time in sports. I am not contesting the firing, but I wonder why it happened at this point in the season. 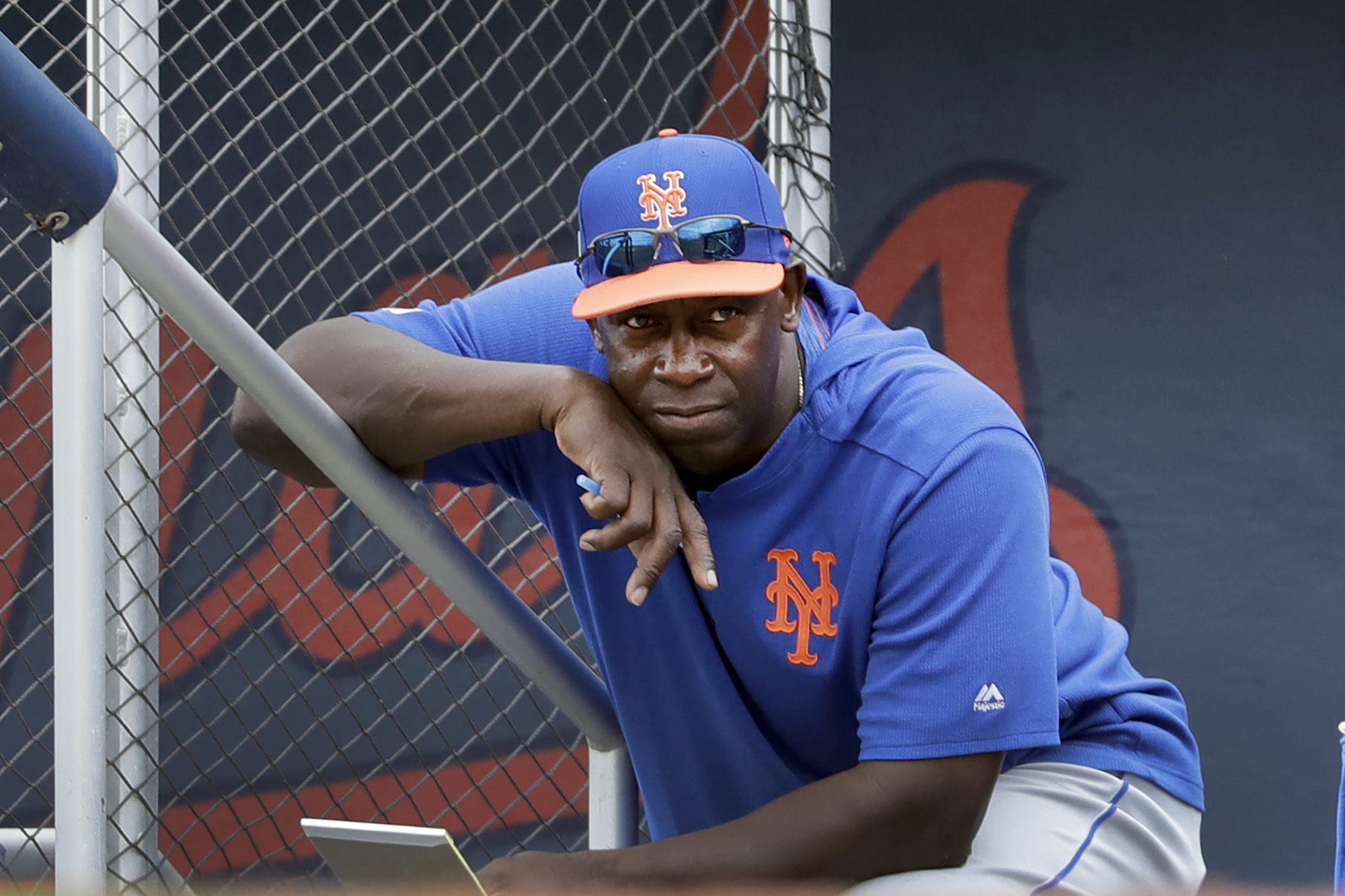 Davis has been leading the Mets offense since 2019. New York has performed with the sticks, but it has not been good enough to appease the front office. However, if Zack Scott was not happy with Davis’ coaching approach, why was this decision not made in the winter?

If the Mets wanted to fire Davis, they should have decided in the winter. After Alonso’s comments, it looks like this move could do more harm than good.

New York will play for the first time without their former hitting staff in a doubleheader against the Cardinals on Wednesday. Game one begins at 5:15 PM ET.