Fernando Tatis Jr. signed the third most lucrative deal in MLB history, topping at 340 million with a 10 million dollar signing bonus. Even after his contract ends, a former Met who hasn’t played since the 2001 season will continue to be paid. Keep in mind that Tatis Jr. becomes a free-agent at the end of the 2034 season.

Bobby Bonilla receives a nice check from the New York Mets from July 1st of 2011 until the year July 2035. Consider these checks as very expensive retirement checks. Every year, Bonilla gets wired a check of $1,193,248.20.

LOOKING AT OTHER DEFERRED DEALS

Deferred- money deals have been taking place for a very long time. It can be useful for a team that is contending looking to save some money right now. However, there is a hefty premium an organization may need to pay down the line.

Chris Davis’s contract is one of the negative side effects of deferred deals, 42 million dollars over 15 years (3.5MM through the year 2037, age 51)

HOW DID THIS DEAL HAPPEN

The Mets did not want to pay Bobby Bonilla for the 2000 MLB season. Bonilla’s agent, Dennis Gilbert, was an insurance agent at the same time and built quite a reputation at that time. His clients included Barry Bonds, Jose Canseco, and Danny Tartabull.

Instead of paying 5.9 million left on his contract, the installments total is worth 29.8 million by the time 2035 comes. The former owners, the Wilpons, thought that deferring the money was not going to be a problem because Bernie Madoff was returning 12% to 15% a year. The Wilpons and many other investors were involved in a Ponzi scheme.

The Wilpons thought they would still profit even after the Bonilla’s checks were over. The profits ended up being fictional. Because of this, the Mets struggled with a limited payroll for over a decade. Building a contender through free agency was almost impossible.

Bonilla’s career earnings came out to around $46.45 million. The $29.8 million is a bit over 60% of his MLB salary. It was a decade since he played when he received his first check.

The Mets organization still gets ridiculed for making this deal because he was frequently on the Disabled List (Injured List now). When he was on the field, he was not good either. Bobby Bonilla can be seen as a great businessman. 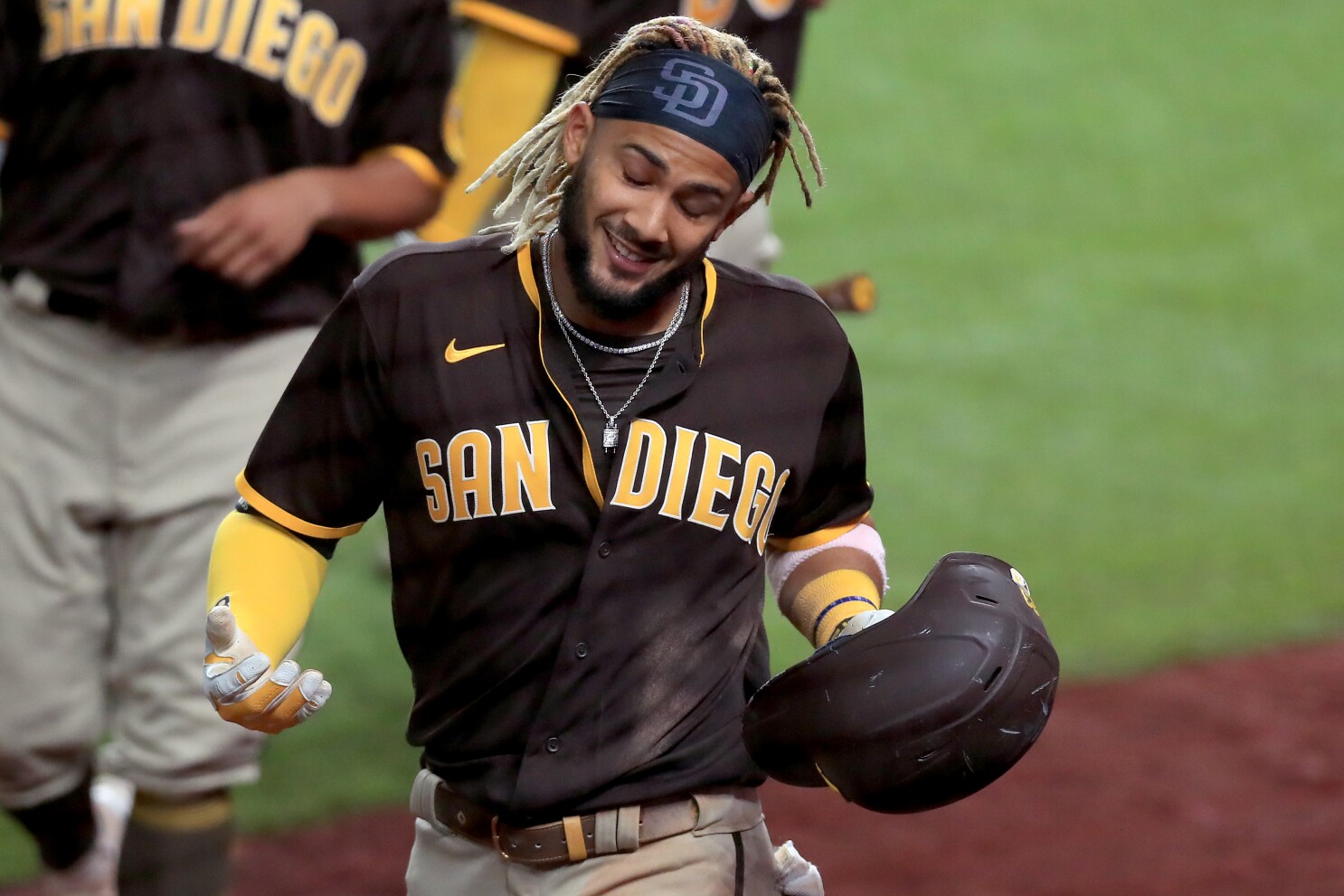 By the time the last check is sent to Bonilla, Tatis will be 35 years of age. He will enter free agency looking for one more big contract before he calls it a career. Some organizations are very wary of deferring money.

What would you do every year if you got money deferred to you?

Players from the Southeastern Conference also feature heavily, given the conference’s success in recent years. Here’s a look at some of the best draft picks that will be getting MLB teams drooling ahead of July’s draft. […]