In honor of the Fourth of July, I wanted to tell the story of Mike Piazza and the most American home run of all time.

The Fourth of July is one holiday that defines patriotism. Since baseball is America’s pastime, it’s no surprise that games are played at all levels across the United States during the holiday.

When I thought of baseball and patriotism, one narrative became evident. My story does not have anything to do with July 4th on the calendar. However, it highlights a time when baseball helped bring the nation together after it had been torn apart.

September 11th, 2001, rattled the nation to its very core. Islamic terrorists hijacked multiple flights, and two flew into the World Trade Center, which brought them both to the ground. Nearly 3,000 people died, and thousands more were injured in the attacks. 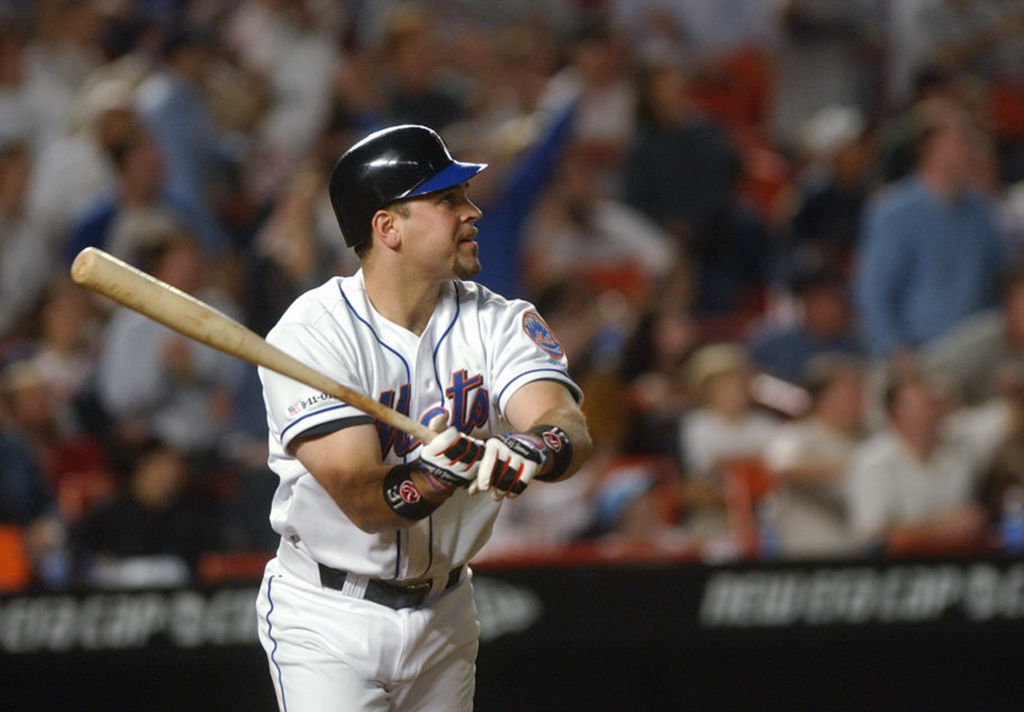 The country and New York City were stunned. Many aspects of life, including sports, were put on pause to grieve following the attacks.

People were scared to return to normalcy because normalcy no longer had the same definition.

Baseball in New York was paused for just under two weeks before action resumed at Shea Stadium on September 21st, 2001. The night became historic in the eighth inning, thanks to Mike Piazza in the bottom of the eighth inning.

MLB Commissioner Bud Selig postponed the action for one week after 9-11. When baseball resumed in the city on September 21st, the New York Mets hosted the Atlanta Braves.

Mets’ jerseys were common, but red, white, and blue were vivid throughout the stadium. The game was tight for nine innings of action, and many people in attendance felt a sense of normalcy for the first time since the towers were struck. Chipper Jones was one of the headliners in the contest.

The Mets and Braves dazzled fans, but Piazza made the evening legendary with one swing of the bat.

In the bottom of the eighth, the Braves had a 2-1 lead over the Mets. Piazza came to the plate, not trying to put the ball out the yard. He just wanted to keep the line moving, but he did much more than that when his bat connected with a pitch from Steve Karsay.

Piazza delivered with a two-run home run, and in the blink of an eye, New York went up 3-2 in the first game since 9-11. The squad closed it out in the top of the ninth, and it showed that New York was not going anywhere.

The city and the United States showed that it was not afraid of anyone or anything by resuming the MLB season less than two weeks after the terrorist attacks. Piazza’s home run just made the night that much more special for a city that needed something to look to in the wake of a tragedy.

After the home run, Piazza had a quote that will never be forgotten.

“It told the rest of the country and the rest of the world what New York is about. I’m just so happy I was able to come through in that situation and give people something to cheer about. That’s what they came out here for, to be diverted a little from their losses and their sorrow. This isn’t life and death. This is baseball.”

Best Selections in the 2022 MLB Draft

Last week’s 2022 MLB Draft was an opportunity for all 30 teams to improve their minor league systems. Here is a look at some of the teams that had the most success during the draft. […]