Most of the time at the end of the year people around the sport know which managers or coaches will be let go. It either happens instantaneously after the regular season ends or the postseason teams wait until the end of the postseason. Those facts made it all the more strange when it was announced today that manager Mike Shildt would not be returning to the Cardinals.

The Timing of the Firing Leaves Questions

Shildt had just come off a season where the Cardinals rattled off 17 straight wins to reach the wildcard. The Cardinals seemed like they outperformed their talent at times this season so it wouldn’t make sense for the team to release the manager during the middle of the next playoff series.

That begs the question: Is there more under the table to this firing? Well, I think you have to assume there is. 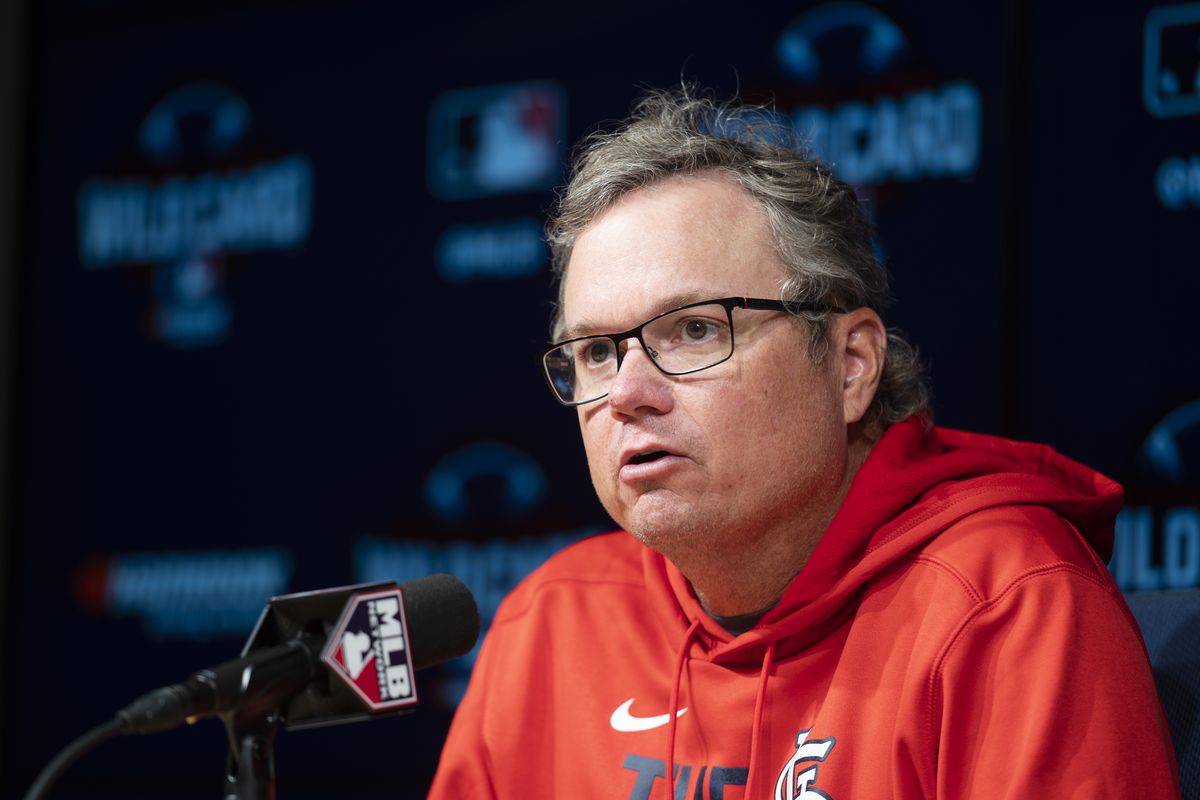 What was the Fit Between the Cardinals and Mike Shildt?

Cardinals President of Baseball Operations, John Mozeliak, has attributed the parting of ways to a “philosophical difference in the direction our major league club is going.” This is strange because Shildt was hired over three years ago and had been in the Cardinals system for over a decade.

The Cardinals also made the playoffs each of the last three years. Even stranger to Mozeliak’s point is that the Cardinals’ core players all have been signed to extensions over the past few years. If a “difference in the vision of the club” was truly the reason, wouldn’t that have been brought up in the past?

Managers do More than just Coach

One thing that a lot of people believe is that for whatever reason Shildt lost the clubhouse. There are rumors of him being a very good coach but just not a great personality in the locker room. So many times the best managers are able to manage the egos in the clubhouse and maybe Shildt was just unable to do so at a level that made everyone happy.

By no means does this show that Shildt is an incompetent manager, in fact, he has been one of the best in baseball in terms of results. It just goes to show that the public does not see or hear everything that goes on in a clubhouse.

As this story develops we will learn more as the cover is ripped off but for now, it is quite a shock across baseball. Look for Shildt to land on his feet again somewhere as a guy whose teams are going to be adding to their list of potential managers.