In our Baseball Spotlight Minnesota Twins 2021 season preview, we take a look at everything from last season to projections for the 2021 season. Let’s get started!

The Minnesota Twins have gone back-to-back in the AL Central, and they are looking to three-peat in 2021. In the Twins 2021 season, they are once again the favorites.

The AL Central’s competition level has improved this season, and the White Sox will give the Twins trouble. I believe Minnesota’s exceptional player development system will help the team when things get tough in the dog days of summer.

It’s hard not to take the Twins because this franchise knows how to win. I think Chicago has a more talented roster. However, until someone dethrones Minnesota, I cannot bet against the champs.

I think Minnesota is a dark horse contender for the World Series. They never seem to perform when the pressure is on, but I like their chances to take the AL Central. Kenta Maeda and Jose Berrios are two solid wings at the top of the rotation to accompany a ruthless offensive lineup. 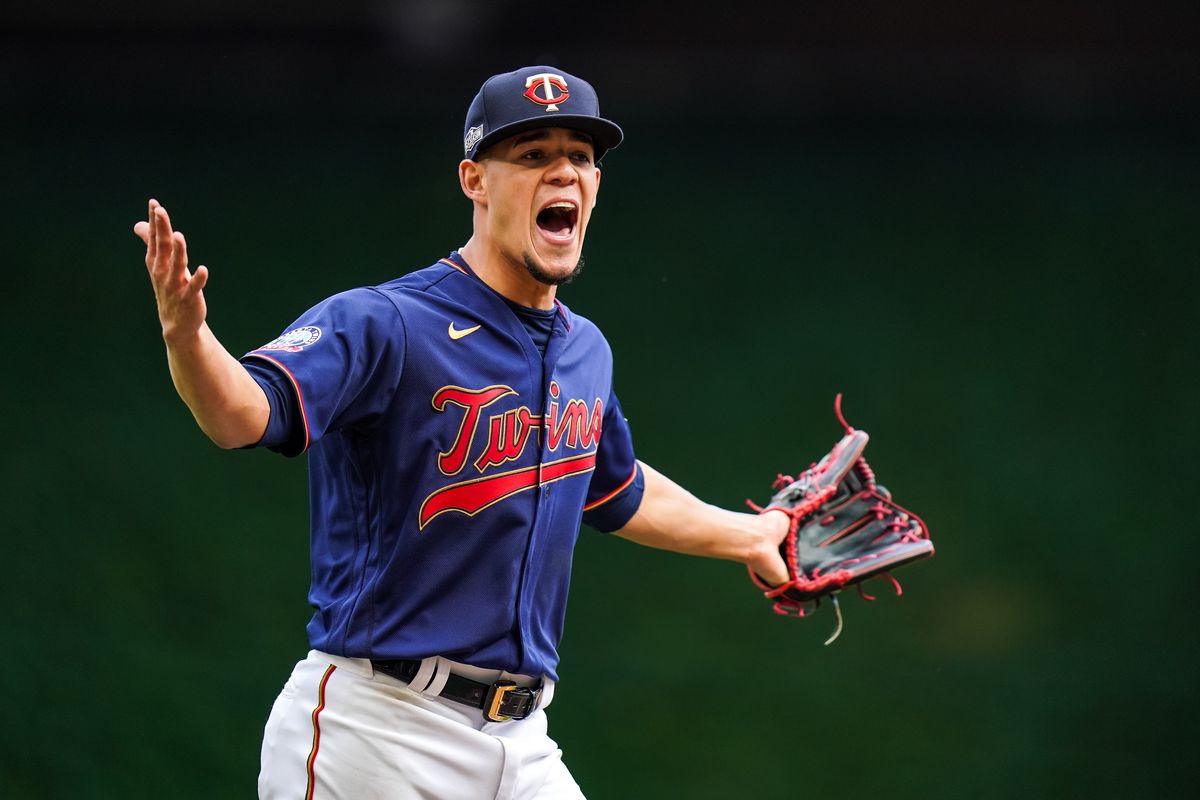 The Twins will win because of their depth. There are a couple of overwhelming stars on this roster, but the Twins pride themselves on reliable position players all over the field. Manager Rocco Baldelli is going to have a lot of tough decisions in his starting lineup.

A lot of the Twins starters are going to be determined by which players offensively execute. If you ask Baldelli, I am sure he is happy to have too much talent. This is one issue that MLB managers will always embrace.

The Twins can hit the ball out of the ballpark consistently from multiple spots in their lineup. One thing that must happen for the Twins 2021 season is for Josh Donaldson to have a “Bringer of Rain” rebirth.

Donaldson hit when he was in the lineup in 2020, but he missed a lot of action because of injuries. Injuries have prevented Donaldson from consistent success in the past few years. Donaldson became the “Bringer of Rain” from 2014 to 2017 when he made three straight All-Star Games. Minnesota fans were very excited about Donaldson’s arrival, but he only played in 28 games in his debut season with the Twins. Donaldson will need to step up and lead this franchise as a top-tier hitter in the lineup.

If the “Bringer of Rain” performs, it will force pitchers to throw to Nelson Cruz and Miguel Sano. Cruz and Sano have elite power. Sano hit 34 home runs in 2019, and Cruz hit 41.

The Twins have a lineup that can hit for average, power, and contact. That’s a dangerous combination that results in a lot of scoring.

If the Twins 2021 season comes off the hinges, it will be because of their starting rotation. The Twins will go with a five-person rotation in 2021, headlined by Jose Berrios and Kenta Maeda. Berrios and Maeda are reliable wings, but I think the Twins are one starter away from taking the next step.

The defense behind the mound is reliable, but the Twins need to score runs to win with the latter part of the starting rotation. Minnesota’s starting staff is in better shape than many teams, but this is an apparent flaw for the Twins in the American League pennant conversation.

Maeda was spectacular last season, going 6-1 in 11 starts. He finished in second in the AL Cy Young vote. Berrios was not as successful as Maeda in 2020, but he has been better throughout his career and will probably get the ball on Opening Day. 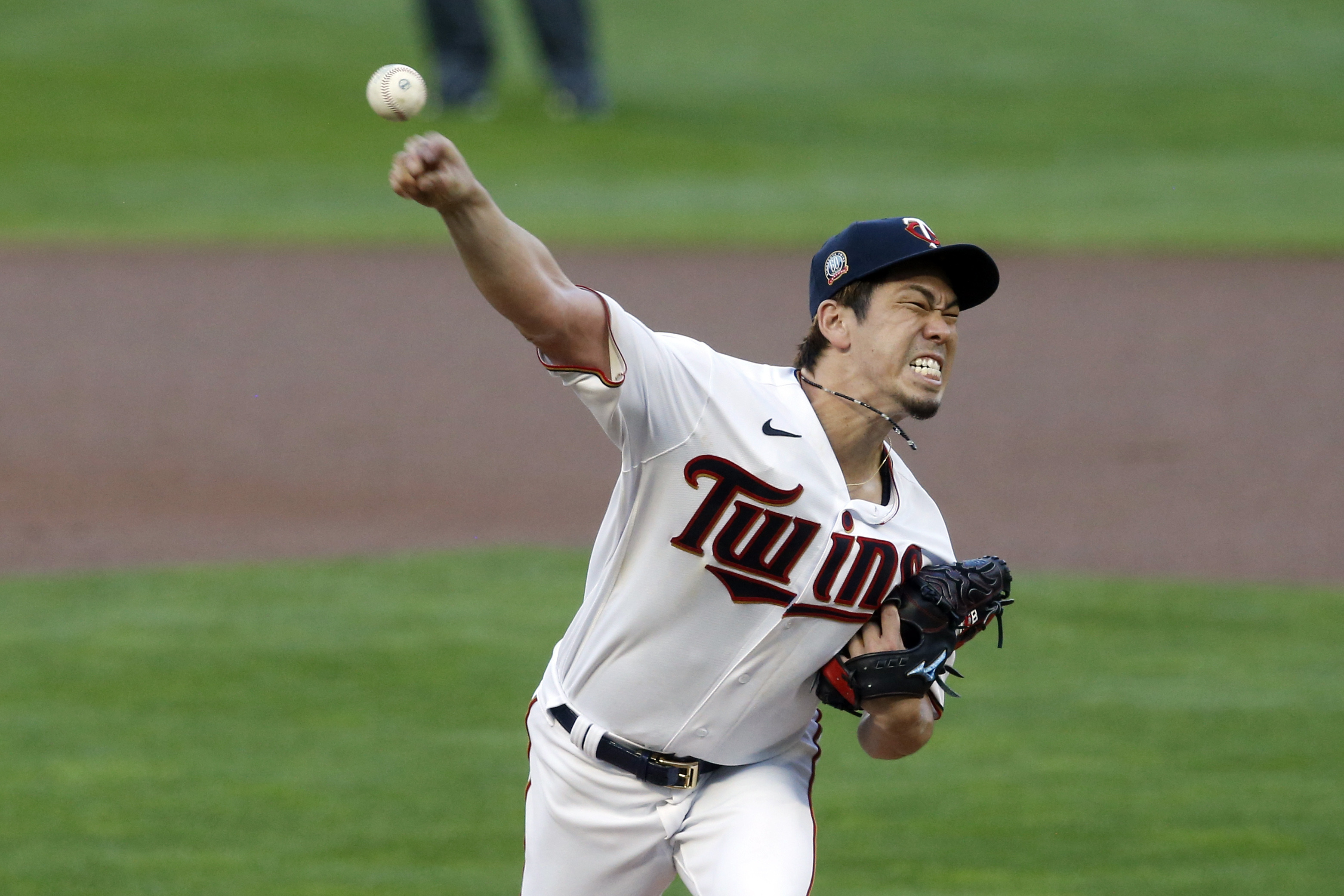 Berrios is a two-time All-Star, and he is only entering his age 27 season. Michael Pineda will be an excellent number three starter for Minnesota. He has gone 13-5 in the past two seasons, but his workload has not been very high.

Pineda only threw 146 innings in 2019. His average workload for his career is 121 innings per season. J.A Happ is the fourth starter, and the only thing that concerns me is his age.

Happ is 38 years old and has a lot of innings under his belt. He is good enough to be a starter, but he would fit better as the team’s fifth starter. This is where the Twins lack one more reliable wing.

The Twins did not resign Jake Odorizzi, and this could come back to hurt them over 162 games. Odorizzi demanded too much money for what he was worth, but the Twins would be a World Series favorite with one more dominant arm. 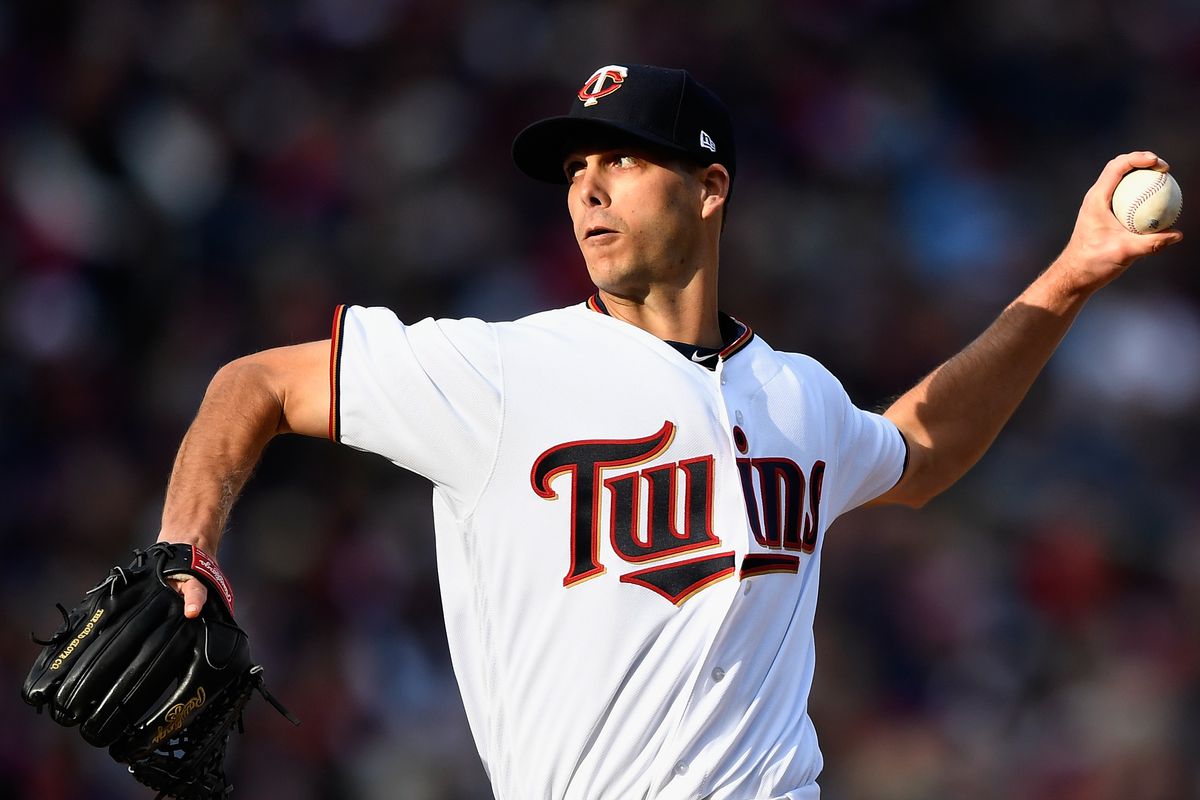 Minnesota has a low risk with their pitchers because of what they are spending on their wings, but depth is a problem. I would not be surprised to see the Twins get a pitcher at the deadline, depending on their record.

The bullpen is scary because of the limited southpaw options. Taylor Rogers will close for the Twins, so this leaves one lefty option in Lewis Thorpe. This could be dangerous on days when J.A. Happ and Matt Shoemaker are on the mound because of their unpredictability.

The Twins have won back-to-back AL Central titles and the core of this team is still together. The division is improving, but I think Minnesota will slightly edge the White Sox in September to take the AL Central crown.

MORE FROM BASEBALL SPOTLIGHT: If you enjoyed our Twins 2021 season preview, be sure and check out all of our MLB team and division previews before the 2021 season’s first pitch is thrown!

Which Division Has the Best Chance to Win a World Series

We are halfway to October, so let’s discuss the World Series. Which division do you think has the best chance to win it all?
[…]