The MLB lockout began on December 1, and there has not been much progress made to fix the issues at hand. However, the league and Player’s Association are still working through their problems and held their first meeting since the lockout began on Thursday.

The significant economic issues between the two parties are the primary reasons for the lockout. Yet, there are more minor problems to deal with, and these were allegedly discussed on Thursday. The core economic disputes will be negotiated in early 2022.

On Thursday, the conversations included scheduling, grievance procedures, special events, and the drug/domestic violence policies. The two parties discussed the smaller problems so they could focus on economic disputes after the holiday.

The economic problems such as service time manipulation between the two sides could take an extended period to fix. In addition to arbitration and years to reach free agency, revenue sharing between clubs will also be a major issue that needs to be dealt with for play to resume. 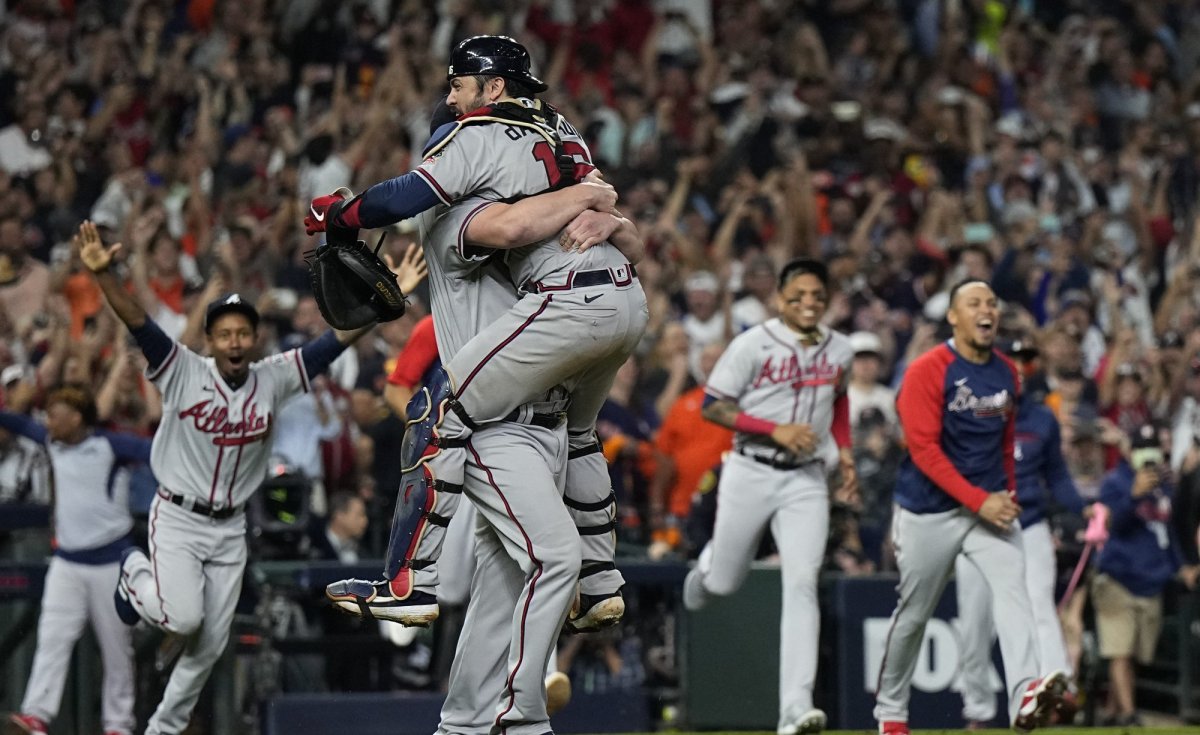 The last collective bargaining agreement expired on December 1, and the owners chose to lockout the league until a new deal was reached. The owners have more power in the situation because they pay the players, but they will still need to bend in some areas.

Service time manipulation is the one issue that players want to be revoked because it’s taking money out of the young athletes’ pockets. Under lockout rules, nobody on the 40-man rosters can communicate with team personnel or use facilities.

Rob Manfred believes a deal will be reached in time for Spring Training, but the sooner, the better for baseball. Free agents who elected not to sign before the lockout are jobless, and baseball fans are concerned the sport will be delayed.

Follow along at Baseball Spotlight for the latest lockout news in 2022.