The MLB lockout began on December 1st, and there has been little progress made towards returning to action. The owners and players must negotiate a new collective bargaining agreement, but it seems like they have no interest in talking at the moment.

Opening Day is in jeopardy, but it’s still somewhat realistic. However, Spring Training is on the verge of being delayed, especially if the two parties do not even get in the same room to talk shortly.

When will the MLB Lockout End?

Football season is coming to an end, and that’s usually when we begin discussing baseball. Although, this is not the case as the only news is lockout updates. The problem is there are very few lockout updates as of January 10th.

The players and owners were supposed to meet following the New Year holiday, but the first week of January was a wash. The economic issues between the two sides, like service time manipulation, have not been discussed for nearly 40 days. 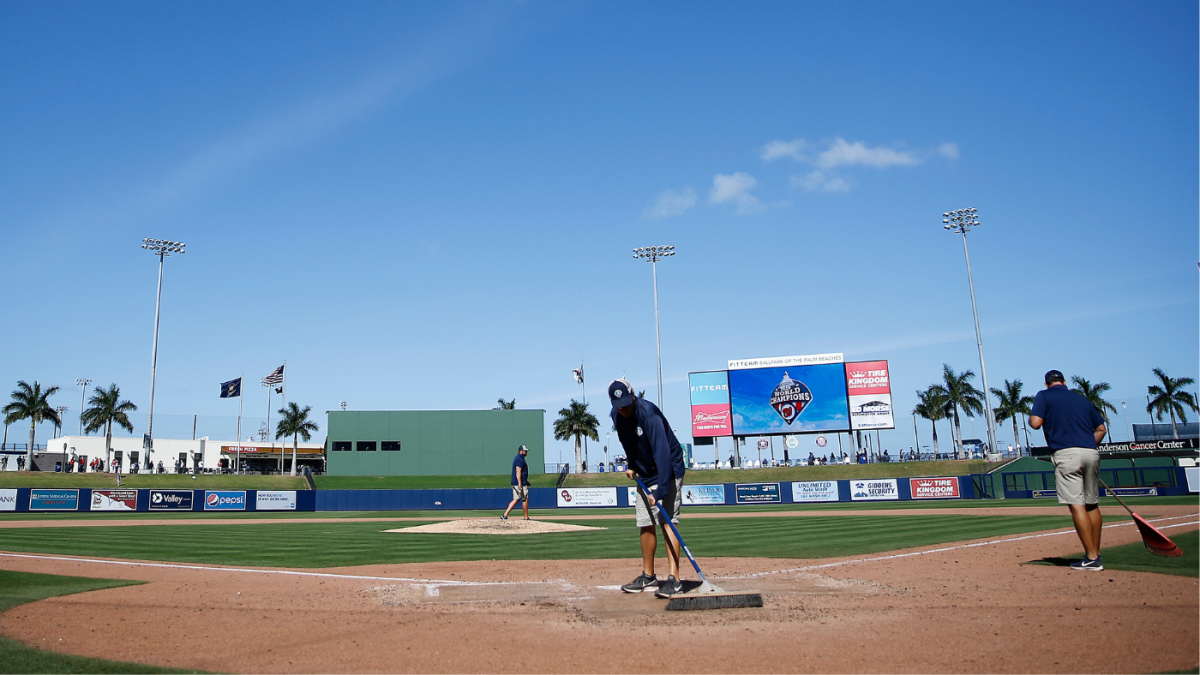 At the first meeting, economic problems were not the primary focus. The two parties wanted to focus on smaller collective bargaining agreement details before worrying about the major disagreements.

With pitchers and catchers expected to report in mid-February, it appears like the start of Spring Training will be delayed. Free agents still need to sign, and there needs to be some warning to players before report dates are set in stone.

The players and owners are not expected to meet this week to make matters worse. The Player’s Union wants the league to propel the discussions, but the owners do not want to budge on core economic issues. Rob Manfred will likely have to intervene to commence talks with Opening Day looming.

There is hope the deadline of report dates starts negotiations because neither side wants to lose money. Every day that goes by runs the risk of both sides not getting paid, and money changes opinions quickly.

Another Harry Caray Will Be Broadcasting for the Cardinals