Ray, Scherzer and Gausman moving on

This comes on the back of the Blue Jays signing former San Fransisco Giants starter Kevin Gausman to a 5-year 110 million dollar contract Sunday night, as reported first via ESPN’S Jeff Passan on Twitter.

BREAKING: Right-hander Kevin Gausman and the Toronto Blue Jays are in agreement on a five-year, $110 million contract, sources familiar with the deal tell ESPN.

Ray’s deal with the Mariners is a five-year $115 million contract, with an opt-out option after the third season, says Passan.

Reigning AL Cy Young winner Robbie Ray and the Seattle Mariners are finalizing a five-year, $115 million contract with an opt-out after the third season, sources familiar with the deal tell ESPN.

The power-throwing left-hander spent the better part of two seasons with Toronto, but found a groove this season to secure the AL Cy Young Award as the best pitcher in the American League.

Ray posted the best stats of his career, pitching to a 2.84 ERA, 13-7 record and a 6.7 WAR in 32 starts for the club, making that his second season with a sub 3.00 ERA throughout his 10-year career. With his previous coming in his 2017 All-Star campaign as a part of the Arizona Diamondbacks.

This leaves the Blue Jays with a hole at the top of their rotation that will likely be filled by José Berríos, who the Blue Jays acquired at the trade deadline from Minnesota last season, and later linked to a seven-year, $131-million extension. Recently signed Kevin Gausman, who compiled a 2.81 ERA and 14 wins in 33 starts, can also fill the void of the recently departed Ray.

The Ray deal adds to an already busy MLB off-season that has seen star players Marcus Semien, Max Scherzer, and Kyle Seager ink huge deals in the past 48-72 hours.

As for Scherzer, he moves to a Mets rotation that already houses Jacob DeGrom, who is often looked at as the best arm this league has to offer. Last season Mad Max split his time between the Nationals and Dodgers in which he pitched to a 2.46 ERA and 15 wins in 30 starts. 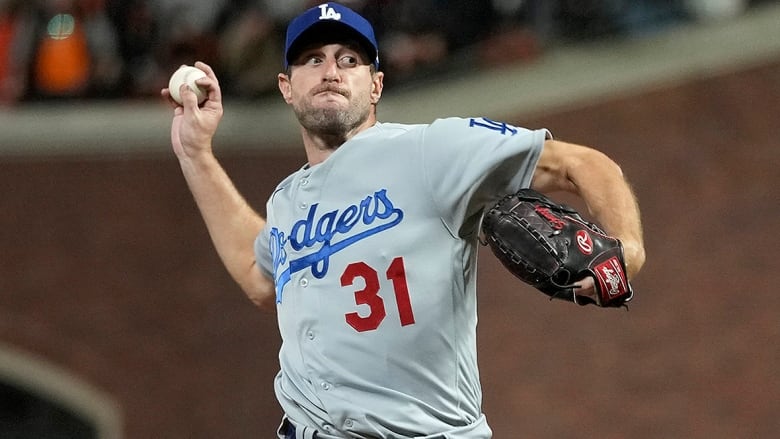 The 36-year-old secured the bag, to say the least, inking to a three-year $130 million dollar deal that will see him pull in 43 million annually, similar to last season Trevor Bauer’s contract, which saw the Dodgers give him 34 million annually over three seasons.

The Mets rotation barring significant changes will look something like this…

It seems like the Mets are swimming in the big lake this season as they have been linked to multiple free agents like Kevin Gausman, who they missed out on via SNY Journalist Andy Martino’s Twitter.

The Mets offered Kevin Gausman more than the 5/$110 million he accepted in Toronto, per source.

As for Gausman, he had a terrific season last year and, just one year removed from accepting the Giants 18-million-dollar qualifying offer, earns big bucks to play in Toronto.

Last season the right-hander threw the most innings he has in a season and consistently had the best year of his career. The Blue Jays will be banking on the fact he can keep that production up for years to come.

So far, some major players have been taken off the board, but arms like Marcus Stroman, Drew Smyly, Clayton Kershaw, and Zack Greinke are still available and are likely to get tons of attention after the lockout is sorted.

Top-level baseball players are always looking for ways to improve their abilities, whether that is to be able to slug a ball further than the opposition, or rocket down a pitch that a batter can’t […]