When deciding on the MLB Power Rankings, not only do we look at top performers of the week, but also who played badly and the strength of schedules. There was a shake-up this week and a few teams that were not ranked last week made the top 10 this week. It is early in the season, so there may be a few teams on here that will not last long.

The Chicago Cubs made a statement early in the season by taking two of three games against the Milwaukee Brewers to start the season. It was supposed to be a four games series, but the Friday game was postponed due to rain in the Chicago area. The Cubs won the first game of their current series against the Pirates. 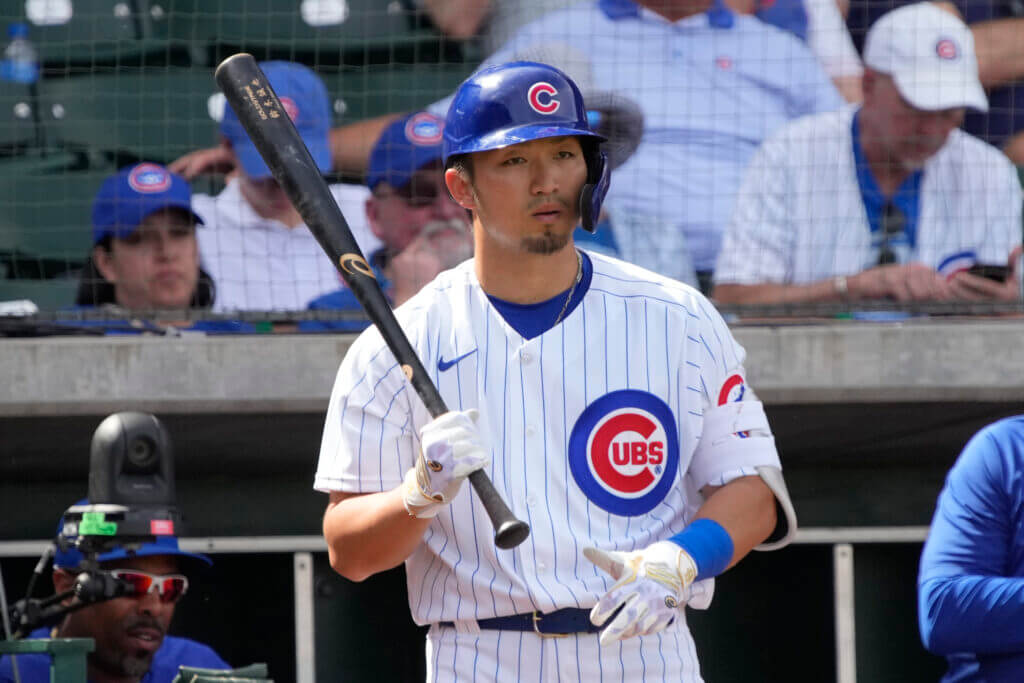 Seiya Suzuki looks to be a home run of a signing for Chicago. The rookie has three home runs and eight RBIs in the young season. Two of his home runs came against Pittsburgh in their game Tuesday, where they won 2-0.

The Cubs are headed to Colorado for a four-game series starting on Thursday.

The Philadelphia Phillies fall one spot in this week’s power rankings. With a record of 3-2, the Phillies took two of three against the Oakland Athletics to open the season and won the first game against the New York Mets in their current series. The comeback win over the Mets included a 5-run eighth inning to win 5-4.

The Phillies defense continues to look bad at the early stages of the season. They return one of the worst defenses in the MLB from a season ago, but the offense can keep them in games. If the Phillies can score runs, they will be able to contend in the NL East Division.

The Phillies wrap up their series with the Mets this evening, before heading on the road to Miami for a four-game series.

The Colorado Rockies got a big jump this week after a great opening series against the Dodgers and they took two wins over the Texas Rangers. The Rockies lost the Opening Day game to the Dodgers but then won the next two, making a statement in the first series. The Rockies pitching staff limited the Dodgers offense to just six runs in the final two games.

The second series in Texas was interesting, to say the least. The game on Monday finished with controversy in extra innings due to the play at second base. Mitch Garver, the catcher for the Rangers slid into Brendan Rodgers at second base which was ruled interference after the replay review, essentially turning a double play to end the game.

Any time you can win a series against what is arguably the best team in baseball, you deserve the recognition.

Colorado heads back home to host the Chicago Cubs starting on Thursday.

After six games this season, the New York Mets are off to a 4-2 start and currently lead the NL East Division. They have started the season with Jacob deGrom but have Max Scherzer to fill a big hole. Tylor McGill is also off to a good start for New York, with a 2-0 record in 10.1 innings pitched.

The Mets opened their season with three wins against the Washington Nationals and won the second game of the series against the Phillies. The big bats of Pete Alonso and Francisco Lindor are off to a bit of a slow start this season. Those two bats will need to have a big impact for the Mets to have success.

After the final game against the Phillies today, the Mets will travel home for their first home games against the Arizona Diamondbacks, starting on Friday.

After a rough start to the season, the Los Angeles Dodgers fall to the sixth spot in this week’s MLB Power Rankings. They held the top spot heading into the season but lost their first series and won the first game of their series with the Minnesota Twins. The second of two games finish up this afternoon in Minnesota. 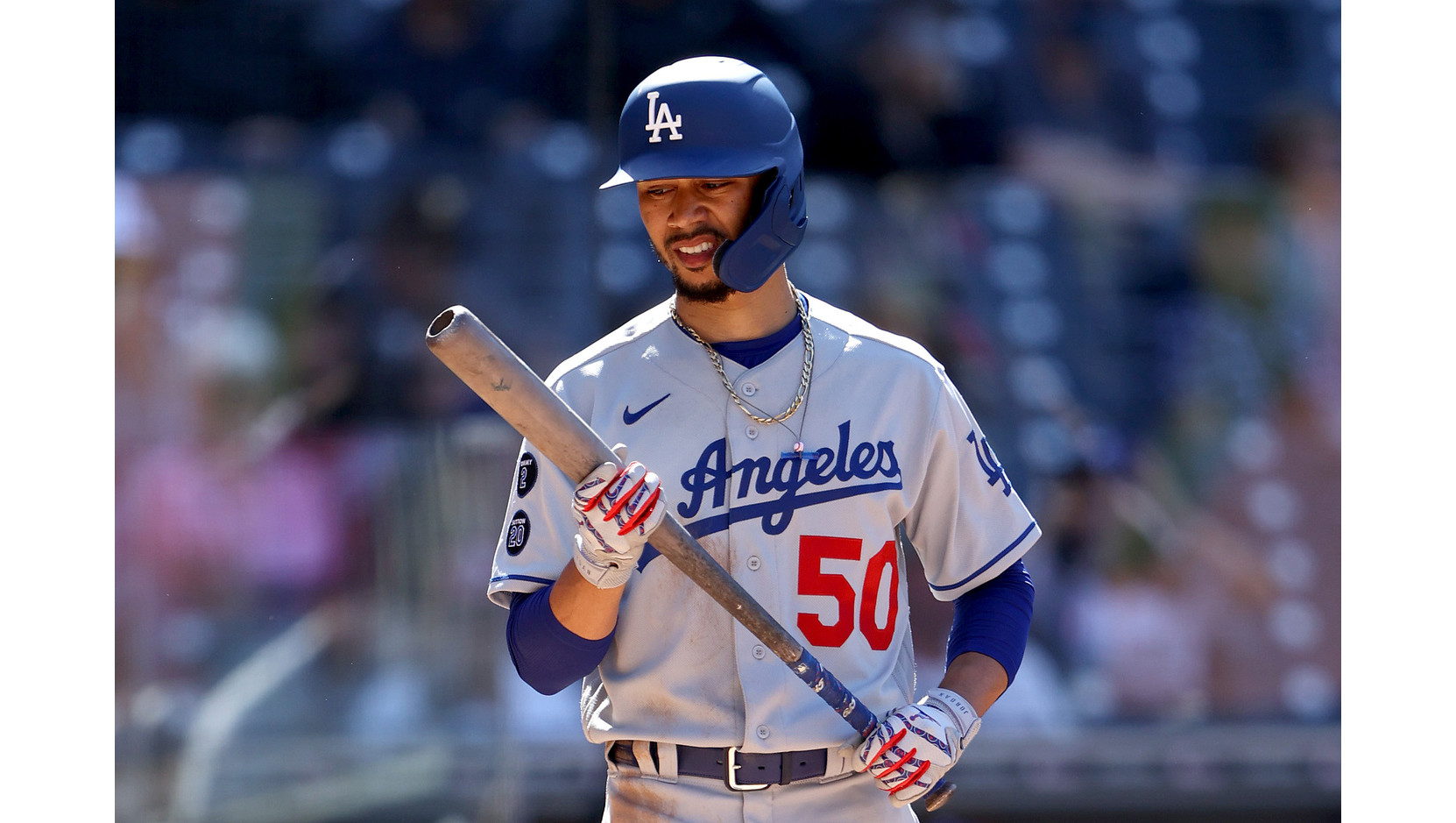 Besides the big win over the Twins on Tuesday, the offense has been shaky so far for the Dodgers. Mookie Betts is starting on the struggle bus with six strikeouts in 18 at-bats. While they are 2-2 on the season, the Dodgers will still be the best team by the end of the season.

The Dodgers head home after their game against Minnesota for a four-game series against the Cincinnati Reds starting on Thursday.

The bats are alive for the Toronto Blue Jays early in the season. A team that may be able to fly under the radar early in the season, but Toronto is looking to make some noise in the AL East this season. The Blues Jays are off to a 3-2 start on the season and move up one spot in the rankings this week.

After an opening series win against the Rangers, the Blue Jays split the first two games with the New York Yankees. Even though it is early in the season, any games in the division will be important for Toronto. The third of four games against New York is tonight at 6:05 p.m. (CT).

The Blue Jays will return home for a series against the Oakland Athletics after their current series in New York.

The Houston Astros make the biggest jump of any team in the rankings this week, moving up six spots from a week ago. After taking three of four against the Los Angeles Angels to start the season and the first game against the Arizona Diamondbacks, the Astros are off to a 4-1 start.

There is room for concern though with the offensive production for the Astros. Besides the 13-run performance against the Angels in the second game, the Astros have just mustered a few runs each game. The pitching and defense have been solid so far for the Houston club.

Houston continues their road trip in Seattle on Friday for a weekend series against the Mariners.

The St. Louis Cardinals are off to a good start on the season with a 3-1 record after winning two of three against the Pirates and one game against the Kansas City Royals. The fourth game of the Pittsburgh series and the second of two games against Kansas City have both been rained out for St. Louis. The Cardinals will be tested as they head out on the road for 10-games on their next trip.

Nolan Arenado is looking like an MVP candidate after his great start, as he was named NL Player of the Week to start the season. Arenado hit another home run on Tuesday against the Royals, and Albert Pujols followed him in the first inning with a blast of his own. It was the first home run for Pujols since his return to St. Louis as a member of the Cardinals.

St. Louis heads to Milwaukee for a four-game series starting on Thursday. St. Louis moved up four spots in the rankings this week.

The Tampa Bay Rays move up three spots in the rankings this week, after a 4-1 start to the season. The Rays have played bad competition with the Baltimore Orioles and the Athletics as their first two teams, but they have been able to win games and that is all that matters early in the season.

With a one-game lead in the AL East, the Rays need to stay ahead if they want to make the postseason this year. Many analysts and writers are expecting a down year from the Rays but it will be a competitive year within the AL East Division.

The Rays have two more games against the Athletics before heading on the road to Chicago for a series against both the White Sox and the Cubs.

Moving up one spot and claiming the top spot in this week’s MLB Power Rankings, it is the Chicago White Sox. The White Sox had a troubling series against the Detroit Tigers to start the year, with a loss that was completely mind-boggling. Nonetheless, the White Sox managed to get two wins before coming home to beat the Mariners in the first game of their series. 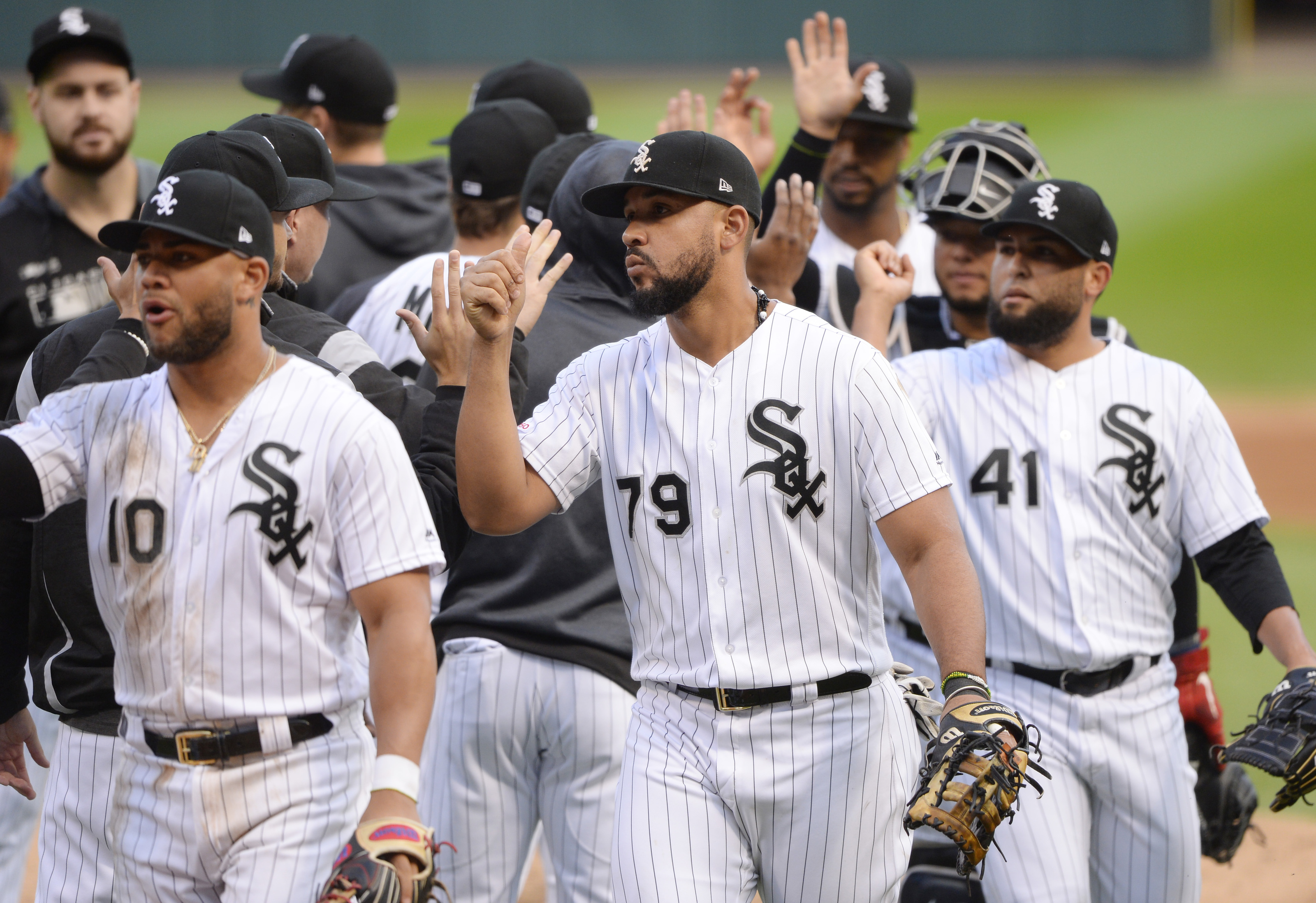 The White Sox should control the AL Central Division this season and could be a top team in the AL by the end of the season. Chicago has two more games against the Mariners before hosting the Tampa Bay Rays.